A Massachusetts Uber driver is accused of assaulting a woman after driving her from Burlington to Leominster over the weekend.

Josue Henriquez, 28, of Acushnet, drove two people from a party back to a home in Leominster, according to police in that city. After he went inside for a drink, a woman in the home called 911 to report that she had been assaulted.

Henriquez left the home after the woman and a roommate fought him, according to police. But he allegedly returned and tried to break in after realizing he had left items inside.

A storm door was smashed and a car in the parking lot was damaged, according to authorities.

Police said Henriquez got stuck in a snow bank when leaving for the second time, and that was when authorities caught up with him.

Henriquez allegedly resisted arrest and kicked officers, who used a stun gun to subdue him. 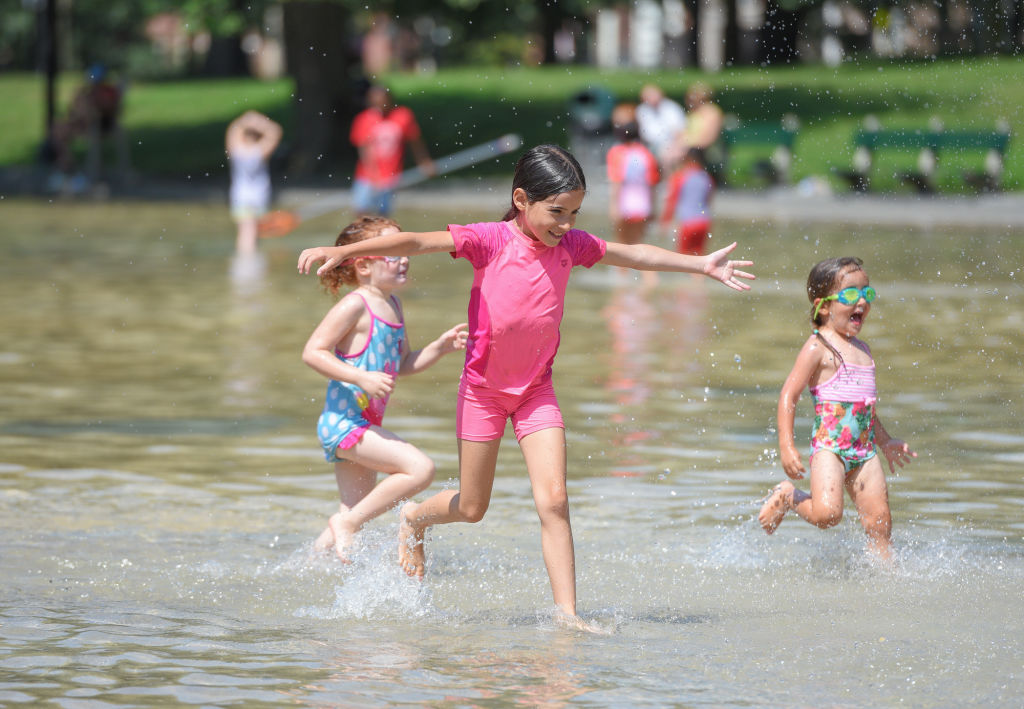 Henriquez has been ordered to be held pending a dangerous hearing, police said. It was not immediately clear if he had an attorney.