Incumbent Daniel Rivera defeated William Lantigua on Tuesday to win re-election to a second term as mayor of Lawrence, Massachusetts.

Lantigua, the city's former mayor, lost his seat to Rivera in 2013; this time around, Rivera hung onto his seat by more than 400 votes.

While thanking his family and supporters, Rivera admitted that it was a hard-fought race. 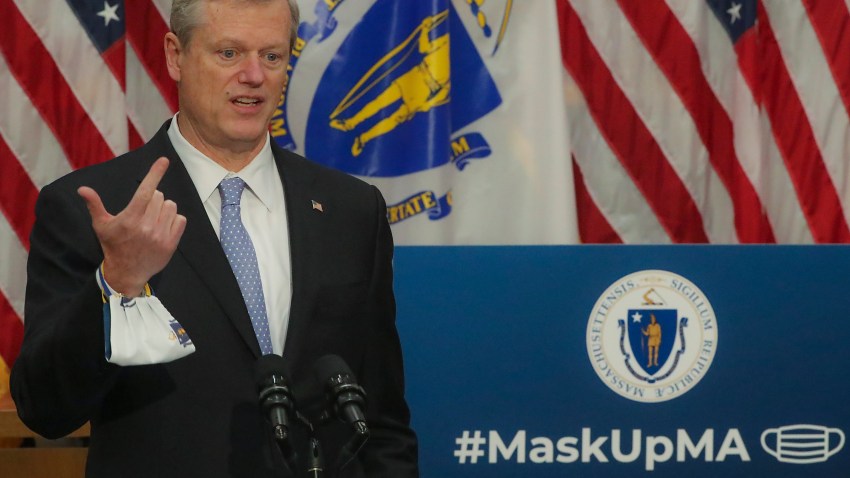 "When you're a community with a lot of needs and very few resources, it's going to be a bitter fight," he said.

After losing the first time, Lantigua moved back to his native Dominican Republic, where he spent four years. He decided to move back to Lawrence earlier this year for a rematch.

During the last four years in office, Rivera has had to deal with the city's rising crime rate and opiod epidemic, and acknowledged that during his victory speech.

Back in March, Lantigua told NBC Boston that his 2013 defeat was the result of not getting his primary voters to the polls on the election day.

"We won the primary by thousands of votes. A lot of people in the final didn't think they needed to come out and vote. So it was not a rejection, it's just that people thought we had it," Lantigua told Alison King.

Lantigua had said he wanted a better relationship between the mayor's office and the police department.

However, his controversial past had some voters worried. Lantigua had previously been sued over campaign finance violations and three aides were indicted while he was mayor.

Rivera said he's made great strides with the city, but it was hard to be up against someone who has been on the ballot before.

"It's something to be - to have name recognition - to be infamous. And I think Willie's infamous. And people are going to have to decide between the clouds of the past or a positive future," Rivera told King in March.