As of Saturday, Boston had 614 confirmed cases of COVID-19, including two fatal cases.

Boston Mayor Marty Walsh on Sunday announced the city had created hundreds of new beds for homeless people amid the coronavirus pandemic.

The move comes after the city saw its first case of COVID-19 in a homeless person this week, Walsh said.

After the first confirmed case of coronavirus in the city's homeless community, city officials are taking extra precautions to slow the spread of the virus.

Suffolk University has repurposed a dormitory building into a shelter with 172 beds to be operated by the city in cooperation with the Pine Street Inn shelter, Walsh said.

Another facility with 70 beds has been created at a former hospital at 1515 Commonwealth Ave. in Brighton, to be operated in cooperation with the Boston Health Care for the Homeless Program.

Walsh said more beds for the homeless would be created in the near future.

"We will continue to make sure we have enough space for all of our homeless folks," he said.

The mayor asked those seeking shelter not to go directly to the new sites but to visit the Pine Street Inn, the Woods-Mullen Shelter, Southampton Street Shelter, the Boston Rescue Mission or Rosie's Place. Health officials will be screening people to determine where they should go for treatment.

As of Saturday, Boston had 614 confirmed cases of COVID-19, including two fatal cases. Forty-seven of those people had recovered.

Boston Mayor Marty Walsh says basketball hoops will be zip tied and he will consider blocking access to parks in an effort to deter those who are not adhering to social distancing guidelines.

Walsh also said the city would take measures to prevent people from gathering in groups at parks, saying some continued to congregate to play sports including basketball and street hockey.

The mayor said the city would use zip-ties on basketball hoops to stop people from playing and put up new signs encouraging social distancing. 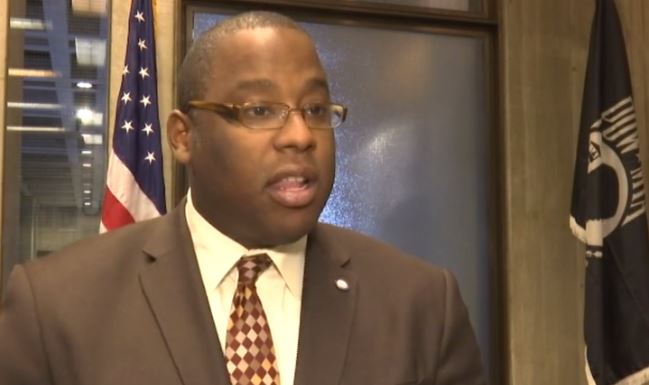 Multiple Boston firefighters, eight city police officers and at least one EMT have all tested positive for COVID-19 in recent days.

Additionally, more than 150 employees of Boston area hospitals have tested positive as the crisis continues to deepen.