The accidental discharge of the officer's department-issued firearm is being treated as a "personnel matter," according to Waltham police

Authorities are investigating after a Massachusetts police officer was injured after accidentally shooting herself with her department-issued firearm.

In police audio transmission, Conway could be heard calling for help.

"Accidental shooting in the driveway. Right leg. Right leg is hurt," she is heard saying.

June was taken to an area hospital for treatment where she underwent surgery. Authorities said she is expected to make a full recovery.

Conway, a certified rape investigator and hostage negotiator, is a 35-year veteran of the department. 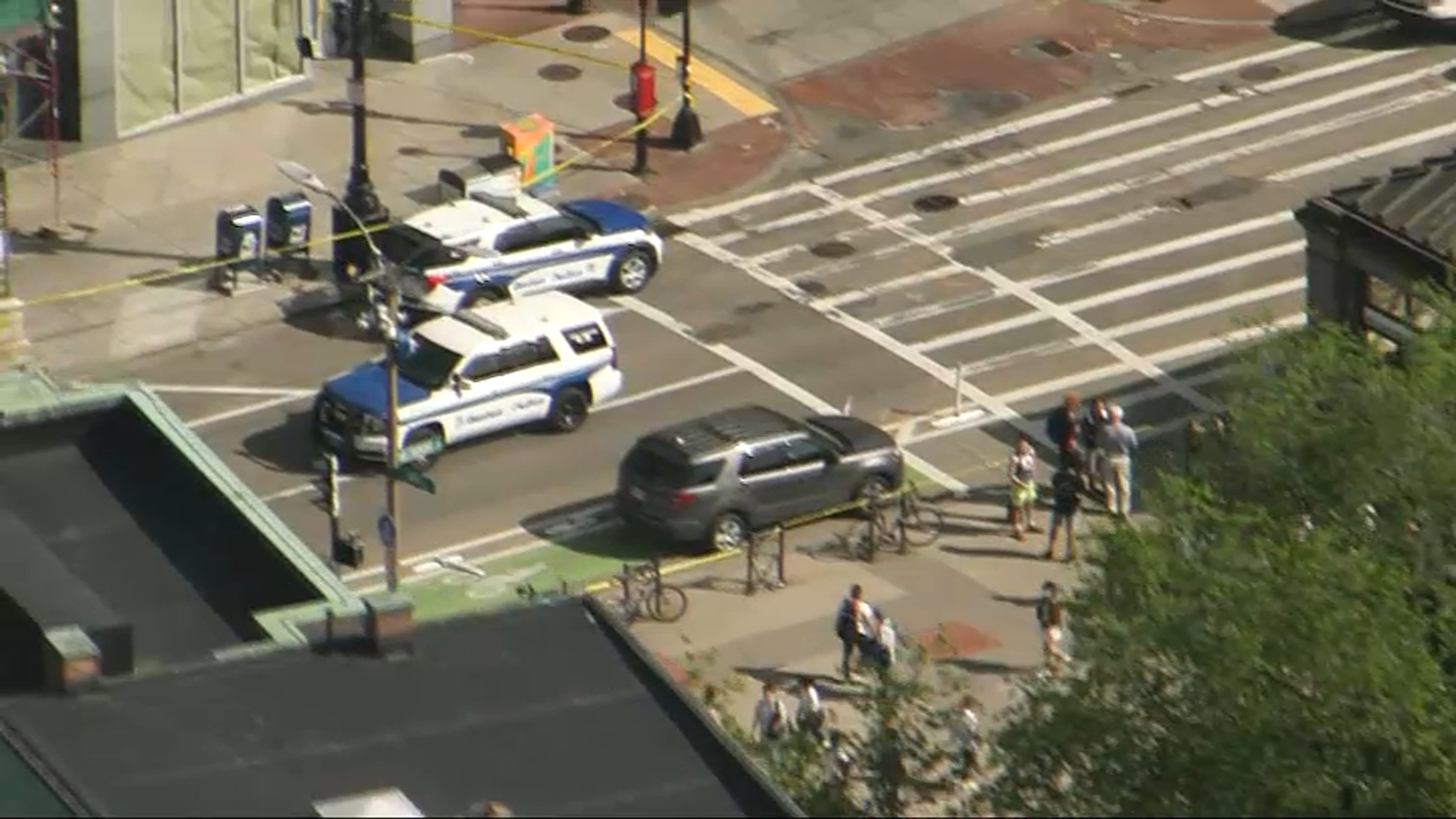 The accidental discharge is being treated as a "personnel matter," according to Waltham police.

"Accidents happen. I'm just glad she's safe," said neighbor Doug Thomas. "I hope she gets back to work as soon as she can."