The C's rookie guard came out of the locker room at halftime on fire, draining eight 3-pointers in the third quarter. 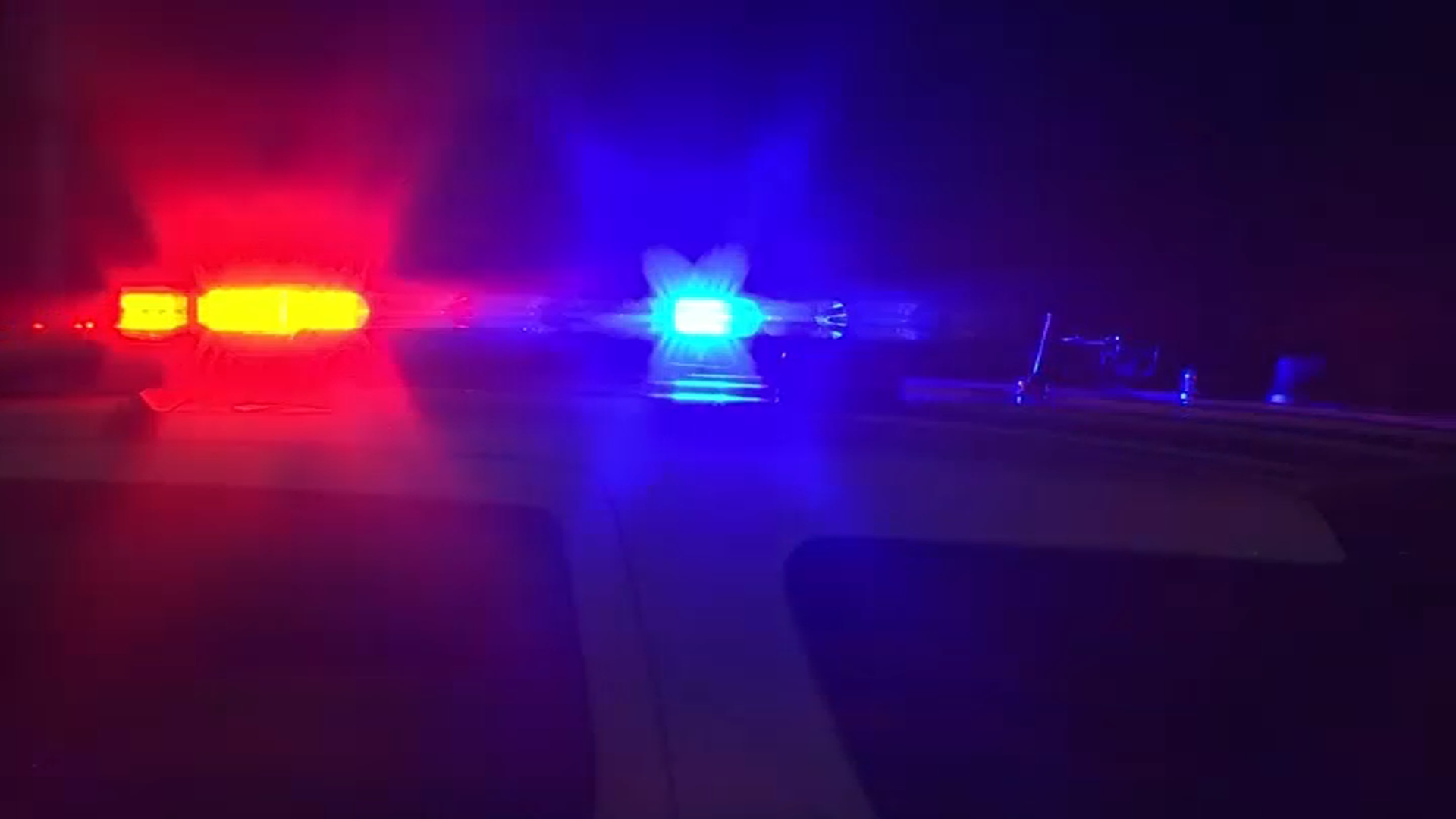 Edwards actually had a rough start to the game as he briefly exited after taking an elbow to the face and struggled to find consistency shooting the ball. It's safe to say Boston's second-round draft pick turned his luck around.

The C's entered Tuesday's game in Cleveland with a 3-0 preseason record.