On the grounds of The Country Club in Brookline, Massachusetts, the stage is set to host the U.S. Open for the first time since 1988

With the 122nd U.S. Open officially underway, players and thousands of fans are bound for The Country Club in Brookline, Massachusetts.

Those who want to attend will need to plan ahead. People won’t be able to drive anywhere near the Country Club.

"There will be a lot of traffic control officers around the roadways here to really limit the amount of traffic coming through the immediate roadways that run adjacent to the golf course itself," Director for the U.S. Open Championships Eric Steimer said.

Traffic in the area was also increasing early in the week, and other roads were modified to handle the influx of fans -- about 175,000 people were expected to head to the club over the course of the week. 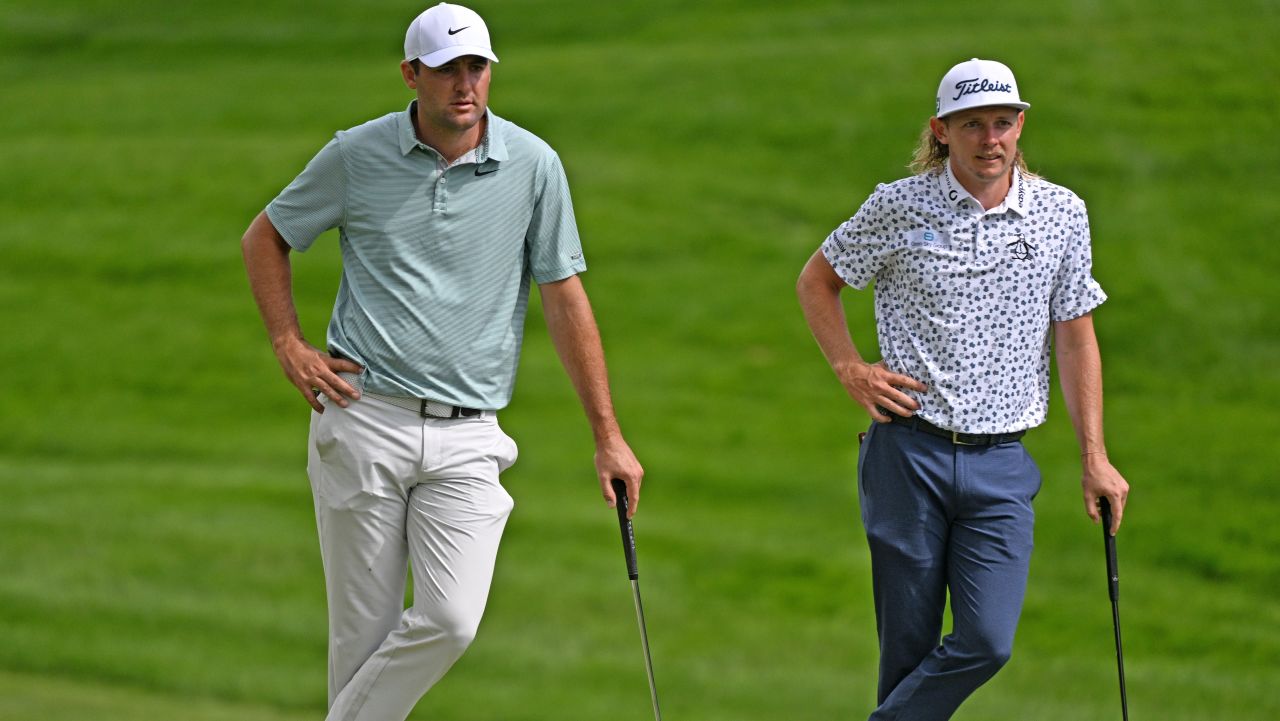 US Open Predictions: 4 Golfers Who Should Be Top Contenders in Brookline 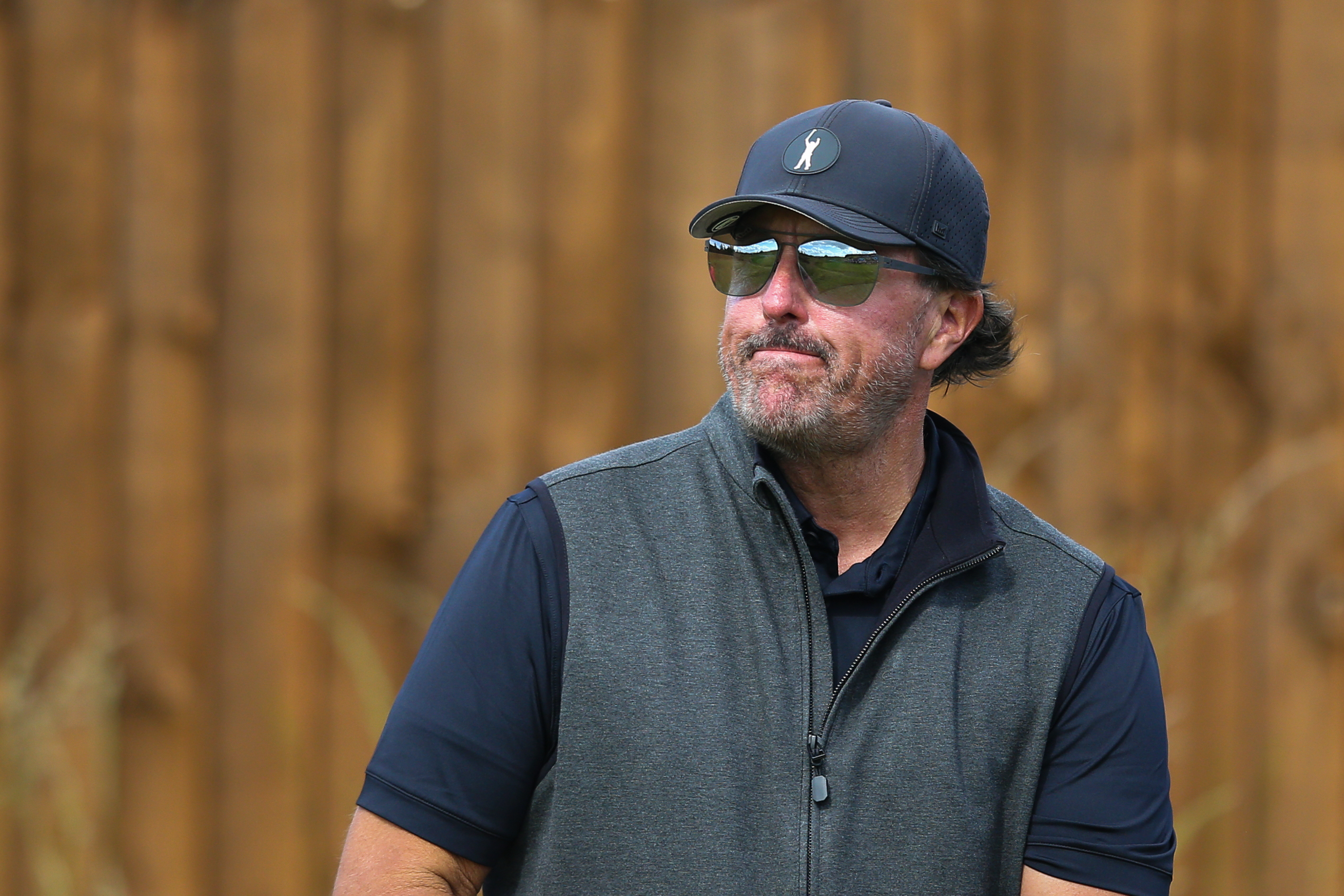 Mickelson Arrives at Brookline and Wild US Open Week Awaits

For those who don’t have a parking pass to one of the nearby lots, the T is the best option either through the Orange Line to Forest Hills or the Green Line to Reservoir, Cleveland Circle or Boston College. Shuttles will be available to drop people off near Gate 5.

There are two rideshare drop-offs; one at Larz Anderson Park, which is within walking distance to the U.S. Open, and the other is at the Founders Garage near Trip Advisor in Needham.

On the grounds of The Country Club, the stage is set to host the U.S. Open for the first time since 1988. The first of four rounds starts Thursday morning, when 156 golfers will tee off.

A number of golfers could be seen on the course Tuesday, including 2011 U.S. Open Champion Rory McIlroy. He was signing autographs and talking with fans.