Ukrainian President Volodymyr Zelenskyy asked Congress to "close the sky" to prevent the Russian airstrikes that are devastating his country Wednesday, but President Joe Biden has said such a move could trigger World War III.

Boston-based experts are split on whether it's the right move.

The Biden administration has stopped short of providing a no-fly zone or the transfer of military jets from neighboring Poland as the U.S. seeks to avoid a direct confrontation with Russia. Instead, Biden announced Wednesday an additional $800 million in security assistance, saying the U.S. is sending more anti-aircraft, anti-armor weapons and drones to Ukraine. That would bring the total announced in the last week alone to $1 billion.

Harvard scholar Oleh Kotsyuba and Northeastern University professor Mai’a Cross weighed in Wednesday on whether they think implementing a no-fly zone would pave the road to another world war during NBC10 Boston's weekly series, "Russia-Ukraine Q&A." 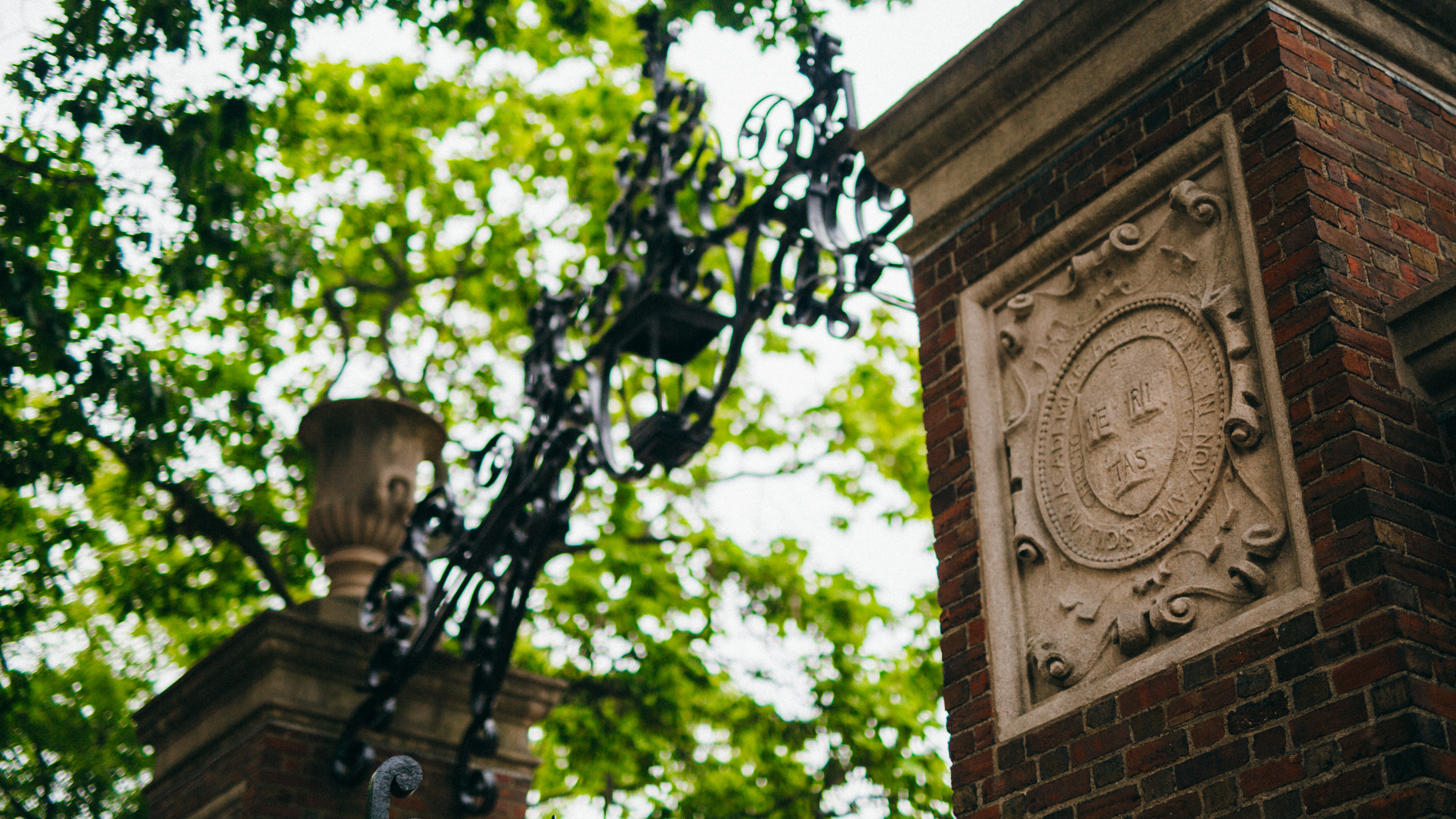 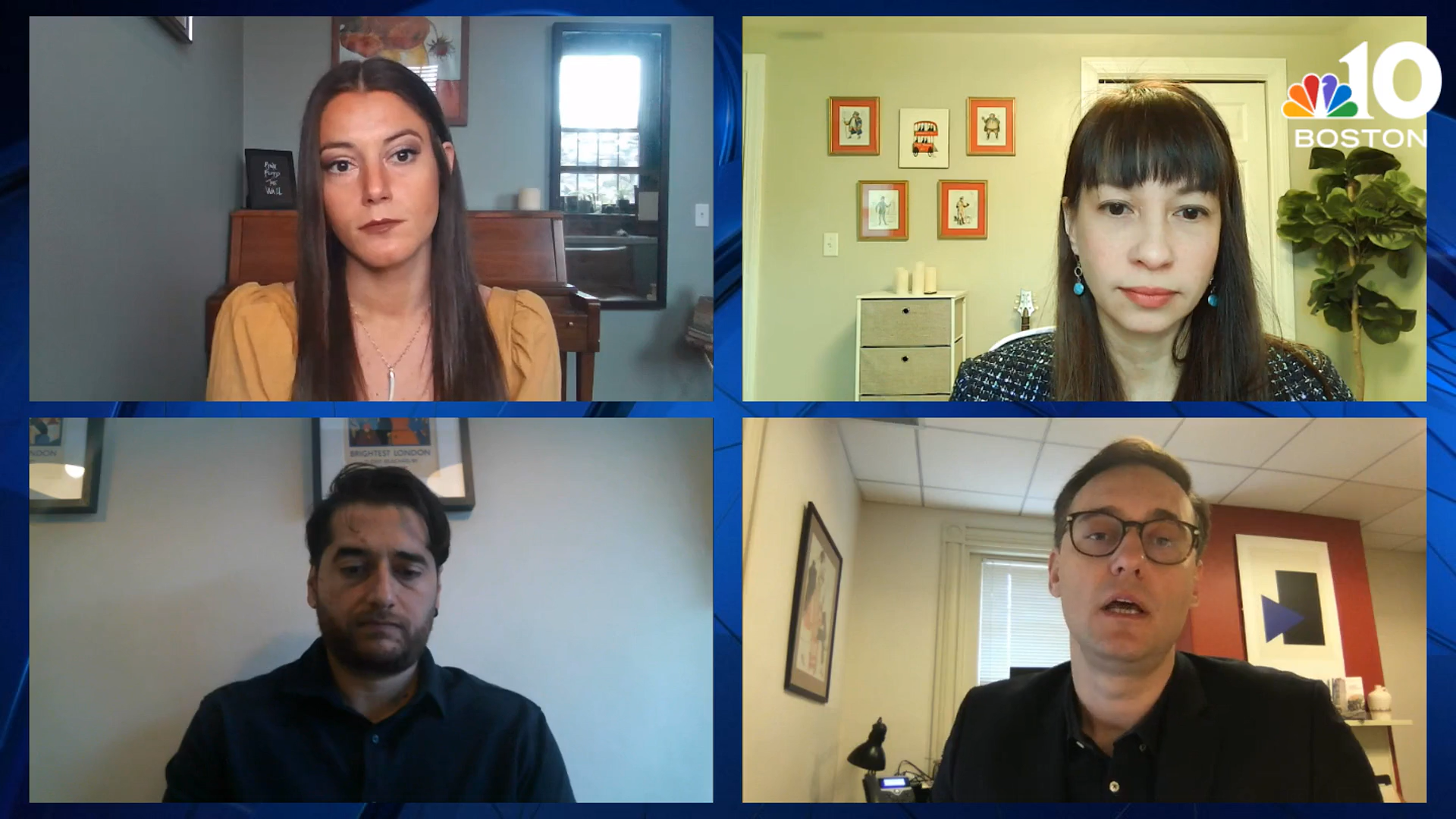 Russia-Ukraine Q&A: ‘We Need to Do More,' Experts Say

"I do agree with President Biden's take on this," Cross said. "I think that he is being very careful about avoiding escalation precisely for this reason -- because if things grow into involving a direct confrontation between NATO and Russia, we're not just talking about the plight of the Ukrainian people, but possibly the plight of people around the world because of the fact that these are nuclear powers."

"Obviously, if you have direct confrontation between NATO soldiers, which could be through fighter jets and Russian soldiers, you immediately bring up the question of whether NATO is going to invoke Article 5 -- an attack on one is an attack on all. So then you would have 30 countries involved pretty quickly in this this kind of effort to put up a no-fly zone."

Kotsyuba, a Ukrainian native and manager of publications at Harvard University's Ukrainian Research Institute, countered that this argument is viewed as a fear response.

"Ukrainians have called kind of this of position a choir of fear, namely meaning that the Western leaders are overwhelmingly afraid of of Vladimir Putin, while the Ukrainians have to defend their lives," Kotsyuba said.

In his impassioned speech to Congress Wednesday, Zelenskyy made reference to Pearl Harbor and 9/11. He showed a packed auditorium of U.S. lawmakers an emotional video of the destruction and devastation in his country has suffered in the war.

"I think that President Zelenskyy was very smart in the way that, rhetorically, this address was constructed," Kotsyuba said. "Because the way that he did it, he asked, 'Is it too much to ask for no-fly zone?' And showing images of bombardment and innocent people dying, the answer implicitly is no, it's not too much to ask because people are dying. If your people were dying, you would be asking for the same."

Why do they want a no fly zone over Ukraine?

A no-fly zone is imperative for Ukraine because air defense is currently the weakest point in the Ukrainian army, according to Kotsyuba. Zelenskyy also said Wednesday that if a no-fly zone isn't possible, then Ukraine will need more advanced air-defense systems, such as transferring the Russian fighter jets from Poland. But that move also comes with a risk.

"It is a logistical problem because essentially, these fighter jets would be taking off from an American base, and in that sense, it could be construed as escalation," Cross said. "(Biden's) approach is basically to avoid anything that looks like escalation while fully and maximally supporting the Ukrainians in terms of weapons and intelligence and other types of resources, financial resources, humanitarian resources. So I think this is the right approach."

Cross, a professor of political science and international affairs, was less convinced that the war planes would make a significant difference in Ukraine's defense. She pointed to U.S. defense officials who have said Ukraine isn’t often flying the planes it has now, while making good use of other weapons the West is providing, including Stinger missiles for shooting down helicopters and other aircraft.

"What they really need are these anti-tank sort of weapons and things that would allow them to to fight on the ground, anti-missile weapons as well," Cross said. "But to actually have fighter jets in the air would not substantially help the Ukrainians and so that is part of the calculation there."

Both Cross and Kotsyuba agreed on one thing -- the people of Ukraine are suffering at the hands of Russian forces.

"It's an incredibly difficult balancing, sort of strategy to really think about since people are suffering every day and dying and the the nature of the the attacks do, I think, rise to the level of war crimes," Cross said. "But at the same time, it's really about safeguarding the world more generally, and trying not to have this grow into a bigger, violent confrontation that could then lead to nuclear war."

Ukraine President Volodymyr Zelenskyy made an emotional appeal to Congress for more aid as his country fights off Russia’s invasion.