He’s too young to drive legally, but at 15, Jesse Love is already a champion behind the wheel.

With three wins and top 10 finishes in10 of his 11 races this season, the Menlo Park teenager raced his way into the NASCAR history books.

He recently captured the 2020 ARCA Menards Series West Championship – one of NASCAR’s top developmental circuits. And he did it in his rookie season. 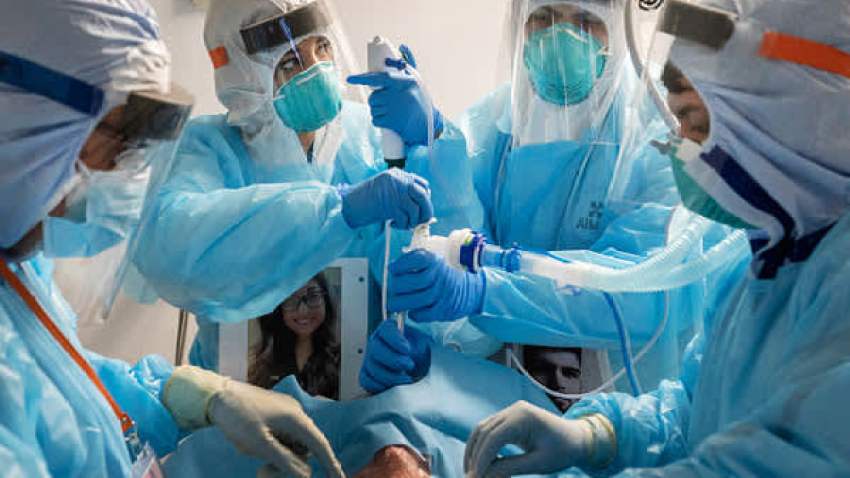 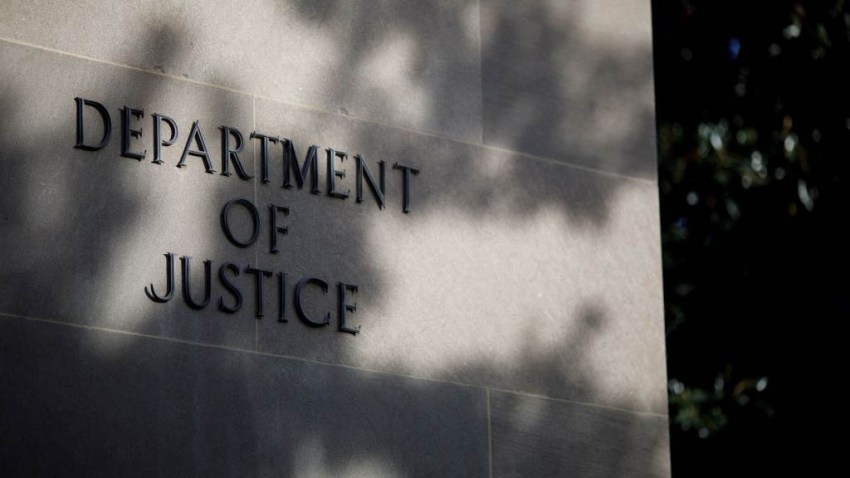 “Obviously there’s a lot of cool names that have won this championship in the past so to be able to write my name in that book, in that history book is really cool,” Love said. “I started doing quarter midgets and go-karts, things like that, up in San Jose,” Love said.

And since then, he’s been climbing, make that, driving his way up the ladder. Competing in NASCAR’s Cup Series has been his goal since he first started racing at the age of five.

He wants to follow the path of his idol – NASCAR Hall of Famer and Vallejo native Jeff Gordon.

“My dad grew up racing with Jeff and Jeff's been great to me and a good mentor,” Love said. “He’s always helped me out whenever I ask for him.”

Nicknamed “The Hammer” for his ability to drop the hammer on his competitors, Love’s won close to 300 races in various formats.

He says he likes going fast and loves pretty much everything about the sport of racing.

But racing your way to the top also involves some sacrifice. He is a full time online student, even before the pandemic. And now with all the traveling, he has to take some big precautions to keep him and his team safe from the coronavirus.

“There’s a lot of people I want to go see and I can’t unfortunately but that’s one of the things you have to sacrifice with racing and it’s all worth it,” Love said.

He has big dreams and big goals, including one day winning the Daytona 500 .

But the next big test arrives in January, when he'll get behind the wheel at the DMV to get his driver's license.

When asked if there’s added pressure and nerves to take his behind-the-wheel test, Love said, “No, not really. I don’t really feel pressure much and I think that’s one thing that I’ve developed about myself and worked hard to not feel that pressure and always perform. I feel like I perform better under pressure.”

A great quality to have when you're focused on getting to the top of the racing world.