The levees stood up to Hurricane Ida in 2021, though some suburbs outside the system did flood

Seventeen years after Hurricane Katrina flooded New Orleans, the Army Corps of Engineers has completed an extensive system of floodgates, strengthened levees and other protections.

The 130-mile ring is designed to hold out storm surge of about 30 feet around New Orleans and suburbs in three parishes.

It is "the largest civil works project in the Corps’ history and is the result of nearly two decades of hard work and collaboration at the local, state and federal level,” Gov. John Bel Edwards said during a symbolic handoff to the state Friday. “The people of New Orleans have experienced the worst Mother Nature has to offer, and with the completion of the system, they’ll be protected by the best of engineering, design and hurricane protection.”

The Atlantic hurricane season begins June 1, and federal meteorologists predict it will be busy.

Congress provided $14.5 billion for what is formally called the Hurricane and Storm Damage Risk Reduction System and related projects. It includes two features the Corps describes as the world’s largest — a pumping station and a 1.8-mile (2.9-kilometer) barrier that can be closed against storm surges.

In 2005, New Orleans bore the full onslaught of Hurricane Katrina - a storm so completely devastating that its name has been retired by the U.N.’s World Meteorological Organization.

Louisiana will pay $1.1 billion, the governor's office said in an email Friday. It did not say whether that includes interest.

The levees stood up to Hurricane Ida in 2021, though some suburbs outside the system flooded.

By 2011, the system could protect against a storm with a 1% chance of occurring in any given year, according to the Corps.

Features added since then include armoring levees to prevent erosion and scouring when stronger storm surges rise above their tops, and three permanent canal closures and pumps.

“We know that eventually we will face a surge greater than the 1-percent elevations so we designed the HSDRRS to be overtopped,” Col. Stephen Murphy, commander of the Corps' New Orleans District, said in a news release. “With all of the armoring now in place, this system enters the 2022 Hurricane Season stronger than it has ever been.”

The state has been taking control of the system for years as components were built, The Times-Picayune/The New Orleans Advocate noted.

It said maintenance and operation costs are expected to run about $25 million a year for the Southeast Louisiana Flood Protection Authority-East and about $7.8 million annually for its west bank counterpart. 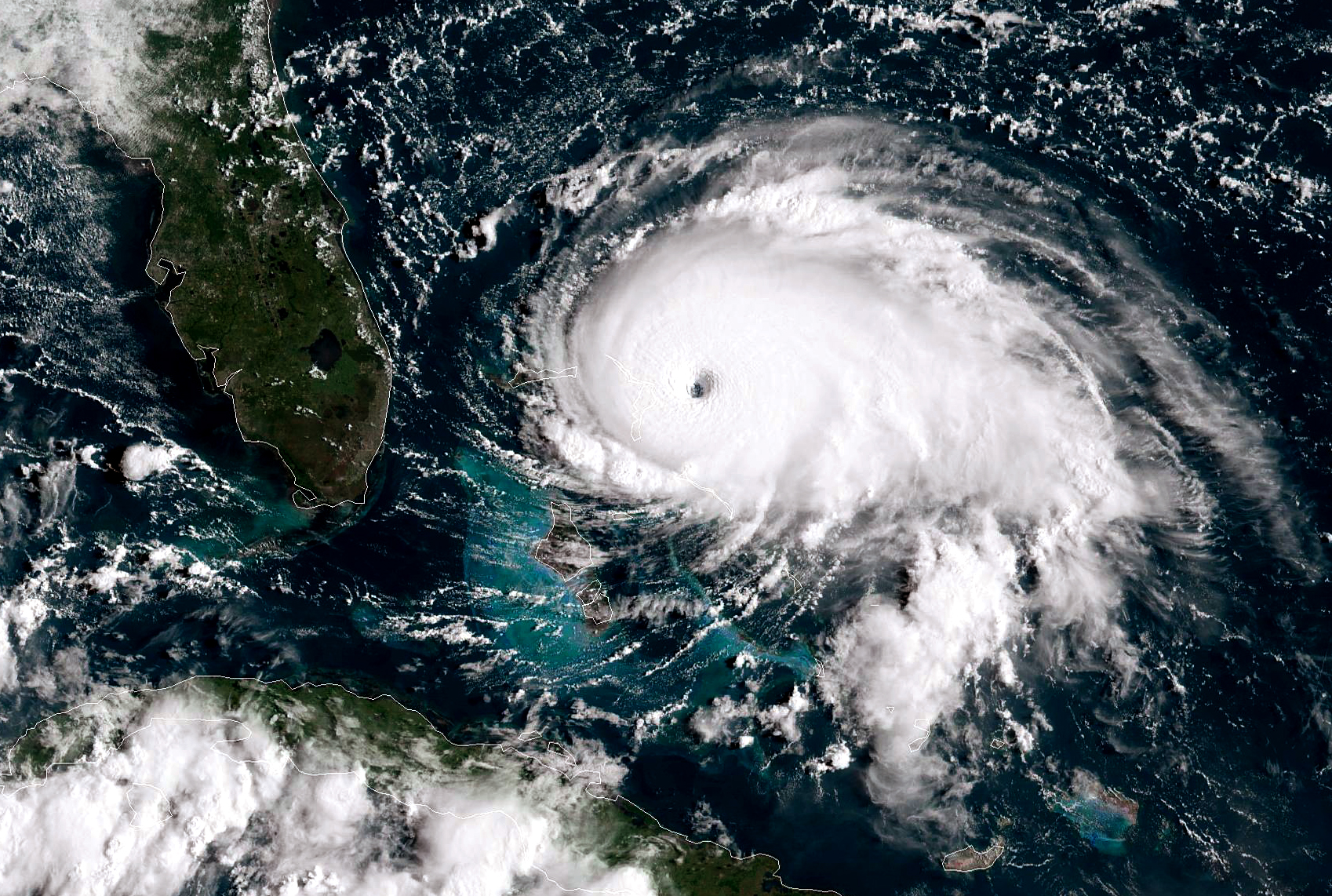 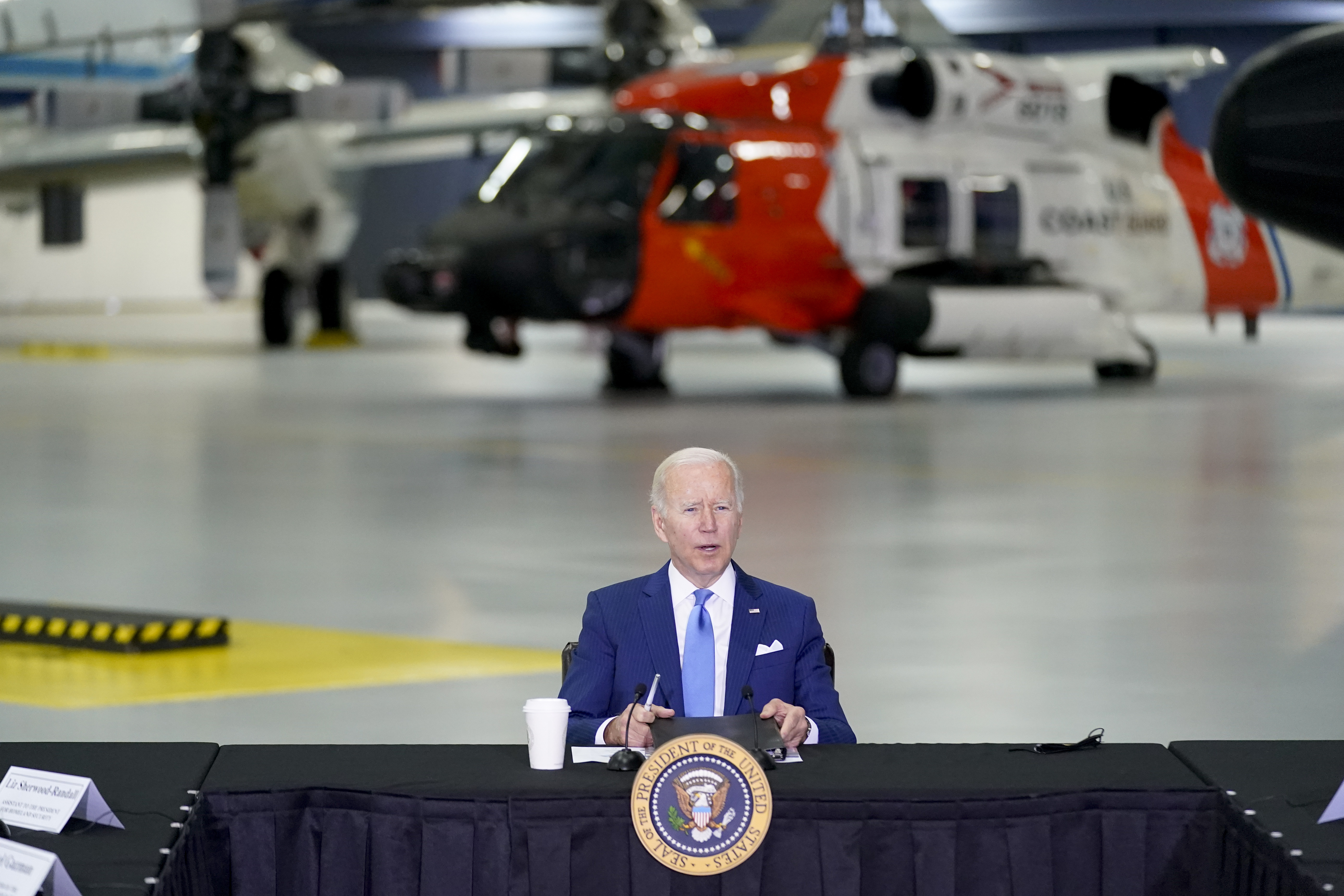 Biden Warns of ‘Another Tough Hurricane Season' This Year