New Hampshire has identified a second, presumptive case of coronavirus in a man who was in close contact with the first patient, who attended an event across the state border in Vermont

The announcement on Tuesday came as state health officials said a second person in the state is presumed to have the new coronavirus, COVID-19. That person was in close contact with the first patient, and the officials expect more coronavirus cases may be found as they investigate.

The second, presumed patient is a man, according to the New Hampshire Department of Health and Human Services, which didn't provide additional details or say exactly where he came into contact with the first patient.

The first patient is an employee at Dartmouth-Hitchcock Medical Center, the hospital has announced. It is not aware of any patients being exposed in clinical areas and has identified any staff who might have been exposed.

State health officials said that the first coronavirus patient "attended an invitation-only private event on Friday" despite being told to stay isolated. That person has now been ordered to remain isolated and all others who came into "close contact" with them at the event were asked to stay isolated for 14 days.

The second presumptive positive case of the new coronavirus, COVID-19, is isolated at their home in Grafton County, officials said.

"We expect additional cases may be identified that are related to this investigation," the New Hampshire health officials' news release said.

Read more information from New Hampshire about observing COVID-19 symptoms here. Anyone who thinks they may have those symptoms, like fever or coughing and shortness of breath, should call their health care provider or the health and human services department at 603-271-4496 or after hours at 603-271-5300.

More details about the private event the first patient attended were released by the Vermont Department of Health and Dartmouth College Tuesday evening.

It took place at White River Junction's Engine Room, an event space across the river from New Hampshire, according to Vermont health officials. Dartmouth said it was a social event for the Tuck School of Business.

"An investigation of those who were in close contact with that individual is underway and all close contacts have been notified; at this time, there are no Dartmouth students considered to be close contacts," Dartmouth said in a statement that acknowledged that many in the community may be stressed by the news.

The event space itself is being sanitized, according to Vermont health officials, who are asking anyone who was there at the private event Friday night to reach out to the department at 802-863-7240.

The general manager of the Engine Room said there were between 175 to 200 people at the event, plus an additional seven staff members. They have been told it is very low risk and they can move forward with planned events. The venue's next big event is on Wednesday night and will go on as planned.

"People in this situation – with only minimal possible contact with a case – are still considered to be at low risk for infection, but out of an abundance of caution the department is seeking contact from anyone in attendance," Health Commissioner Mark Levine said in a statement.

The Engine Room said in a Facebook post that its management was informed Tuesday morning about the coronavirus patient having attended an event there Friday. Health officials told them there is no reason to cancel any events after the recommended cleaning, which is being done by professionals.

"We just want to let the public know we are taking this seriously and following all the recommendations of the VT & NH Health Departments. Thank you!" the post read.

The New Hampshire cases are among the more than 125 U.S. coronavirus diagnoses reported as of Wednesday evening. All nine U.S. deaths attributed to the illness are in Washington State.

The outbreak has spread from Wuhan, China, to dozens of countries and has sickened tens of thousands of people. Nearly 3,000 have died in China, more than 75 in each of Iran and Italy and more than 30 in South Korea.

As countries attempt to limit the spread of the virus, the fallout has been felt among travelers banned from going to outbreak hotspots, athletes whose games have been canceled, business people whose conventions have been canceled and much more. Stocks have fallen worldwide amid fears that COVID-19 will become a pandemic. 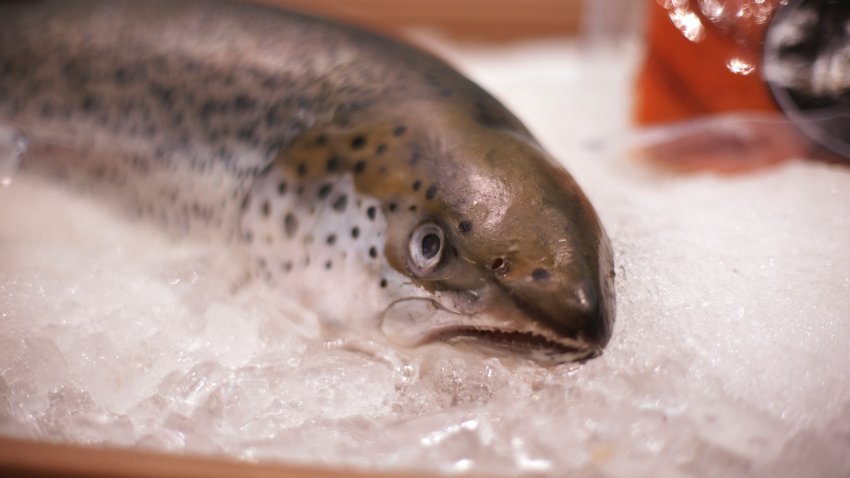 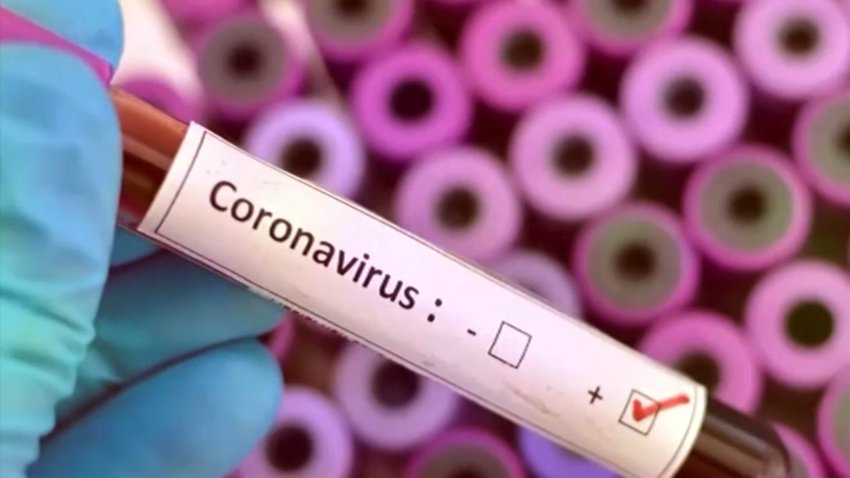