Holiday shopping is starting early this year, and what is better for the kiddos than a fun toy that can teach? "The Toy Insider" Charlene DeLoach has her top picks for kids of all ages.

Starting with the little ones, DeLoach likes the Speak & Learn Puppy from LeapFrog. She says it "fosters early communication. It actually repeats what kids say, even tells stories based on their responses."

It's a throwback that makes the cut for the next age group. Remember the good 'ol Speak & Spell? DeLoach says its great for kids in first, second, third grade.

"Obviously, it was an epic educational tool in 1980; it's an essential one in 2020. But basically, it teaches kids how to spell over 200 commonly misspelled words," says DeLoach. She says the toy is a lot more fun that Friday spelling tests! 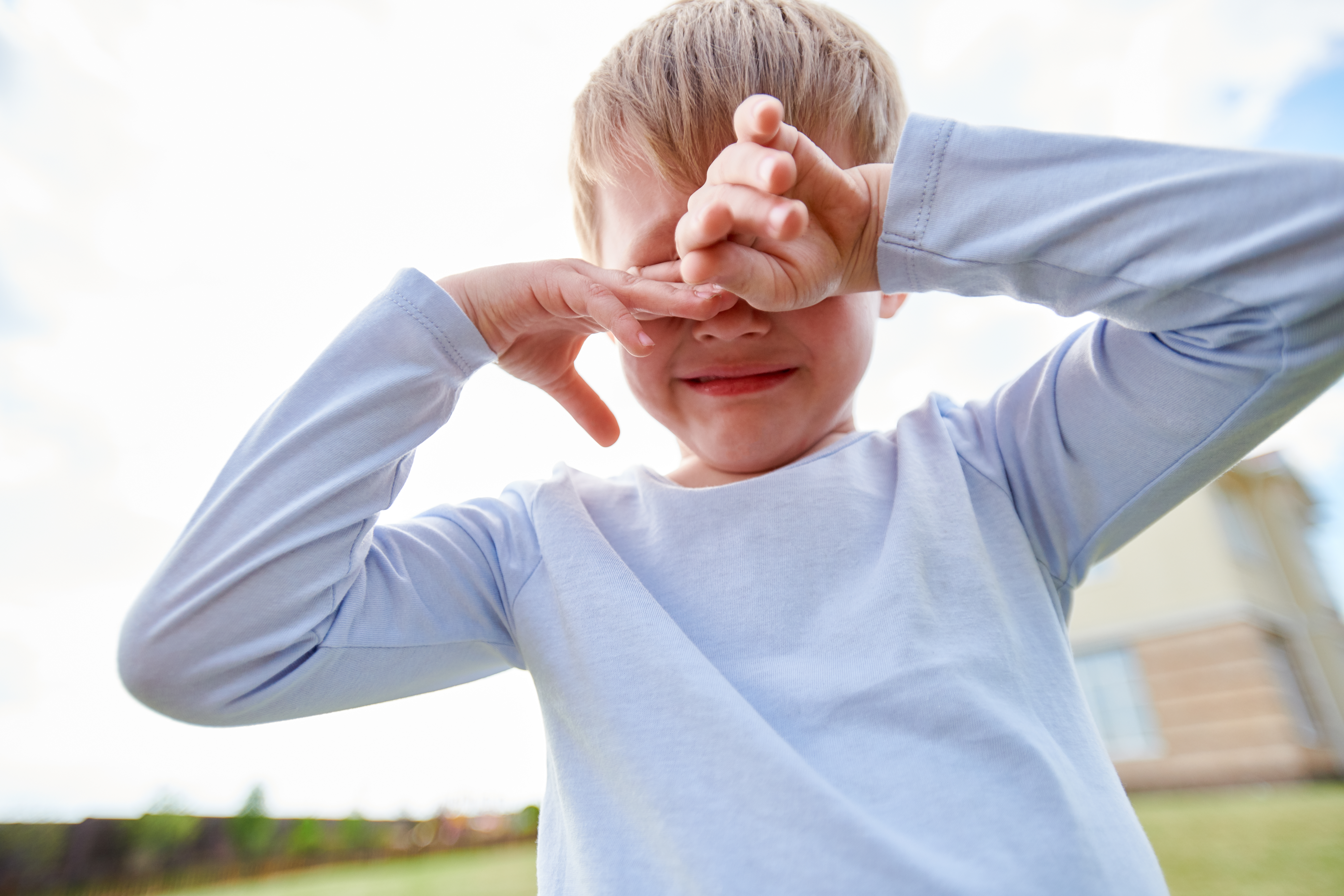 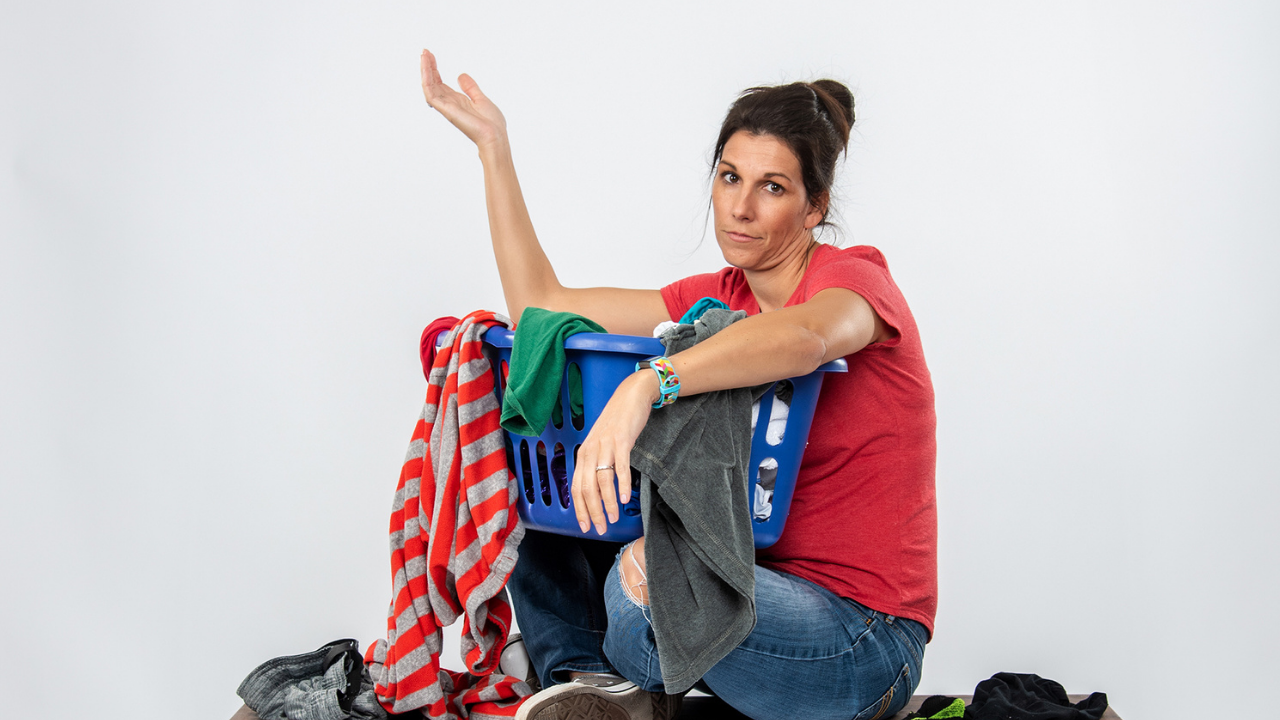 DeLoach loves the National Geographic Magic Science Kit . It has over 20 science experiments that double as magic tricks. What kid isn't going to love that?!

She calls it "sneaky science" to get kids ready for all of those experiments they'll be doing in middle school.

Today's kids grasp pretty complex concepts by the time they get to middle school. Subjects like architecture and engineering are popular.

The K'nex Architecture series allows kids to explore these worlds by showing how structures are built by letting kids build models themselves.

Seeing the World in 3D

And for the older kids, DeLoach recommends 3Doodler's 3D pen, which allows kids to see what 3D printing technology is really all about. 3D printing is incredibly popular and is becoming more mainstream. The earlier our kids are exposed, the better.

More from The Hub Today