"He leaned in and he whispered in my ear, 'Thank you for staying,'" Lisa said through tears

A Connecticut couple got to say "I do" a second time in an emotional ceremony the groom may never remember, but the bride will never forget.

It's a love story that romance movies aspire to. Alzheimer's disease has stolen most of Peter Marshall's memories, but one thing he hasn't forgotten is how much he loves his wife — even if he doesn't know her name.

Peter and his wife, Lisa, have been married for 12 years. But with Peter, 56, battling early onset Alzheimer's that he was diagnosed with a few years ago, he doesn't remember that wedding happening. He just knows that he loves her.

Last December, Peter had a moment of clarity. The couple were watching a wedding on TV, when he said, "Let's do it." Lisa didn't know how to respond.

"I said, 'Do what?' And he pointed to the TV, to the scene of this wedding and I said, 'Do you wanna get married?' He said yes and had this huge grin on his face," Lisa said. "He doesn't know that I'm his wife. I'm just his favorite person."

Peter got to fall in love all over again, and chose Lisa — again.

"I'm the luckiest girl in the world. I get to do it twice," said Lisa, wiping a tear from her eye. 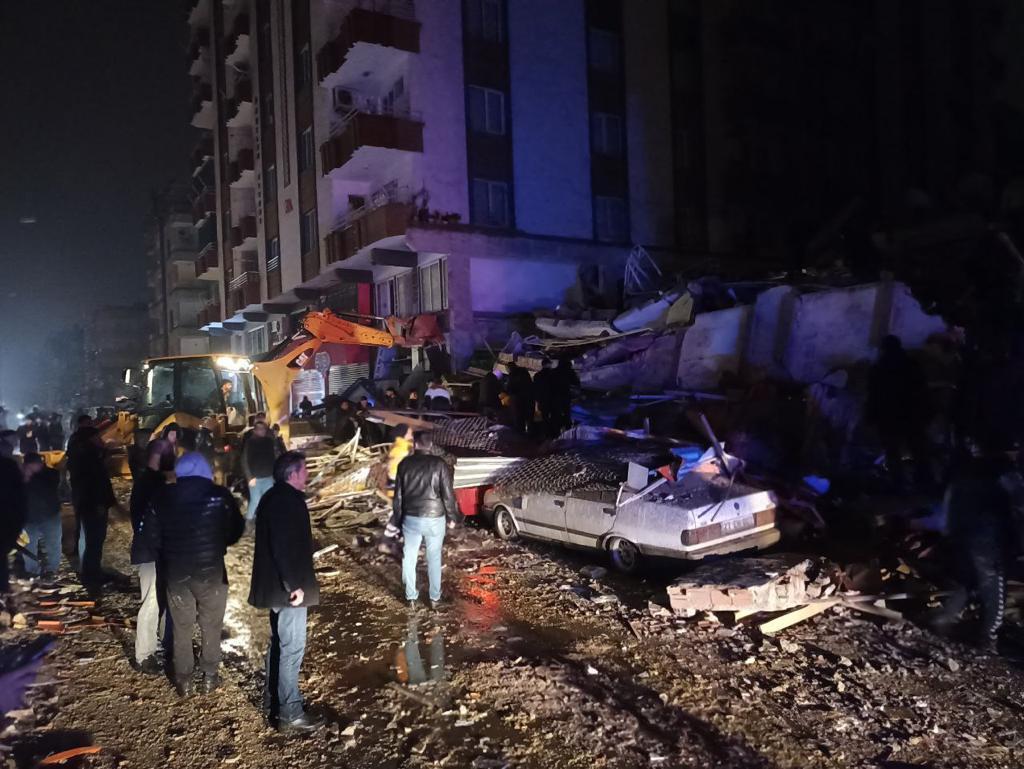 Her daughter is a wedding and event planner. She put the word out and countless vendors offered their services, for free.

"It was so perfect. I couldn't have dreamt for a better day. It was so magical," said Lisa. "I can't remember seeing him so happy for so long. He was so happy."

Peter's illness is progressing rapidly, so much so that he no longer remembers the vow renewal ceremony from just a couple months ago. But he does remember there's a woman who loves him and cherishes him always, something he expressed at the wedding.

"He leaned in and he whispered in my ear, 'Thank you for staying,'" Lisa said through tears.