'The incident, the video, and level of force used in connection with the event are all currently under investigation.'

An investigation has been launched after a video surfaced showing a Chester, Pennsylvania, police officer hitting a woman in the face during a clash with a group of people who allegedly forced their way into a house party.

The confrontation unfolded Saturday evening along the 900 block of E. 15th Street in Chester. Police said a group of people attempted to attend a house party, but were uninvited. The block is lined with homes belonging to college students from nearby Widener University, families and longtime residents.

When they were turned away, one of the people in the group, identified by police as Jaylene Westfall, of Levittown, Pennsylvania, attacked one of the residents. 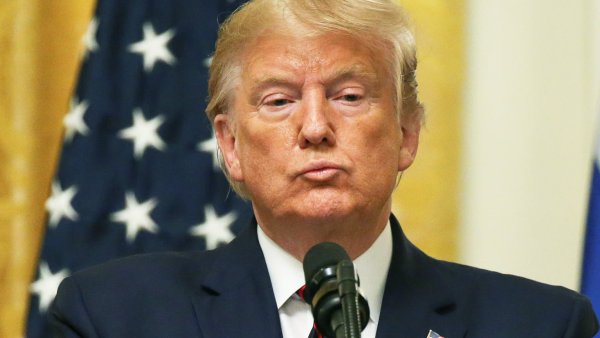 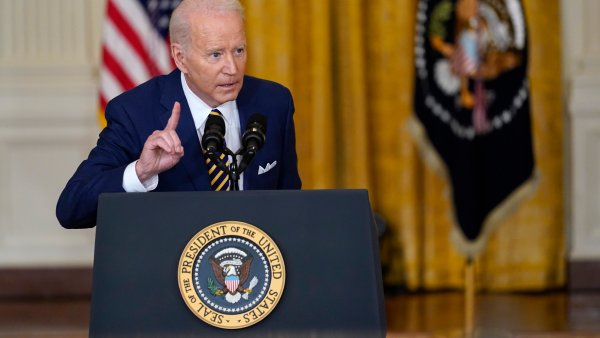 Westfall, 19, also allegedly attacked another resident who tried to remove her from the home, investigators said. When the residents shut themselves inside the house, Westfall and other members of the group kicked in the locked front door, entered the home and attacked several people inside, police said.

When officers arrived at the scene, a woman, identified as Dominique Difiore, of Brookhaven, Pennsylvania, allegedly struck a police sergeant.

Video was posted online showing an officer punching a woman during the incident. He appears to be holding a stun gun while doing it. Witnesses, who did not want to be identified, said the woman struck the officer first before he punched her.

“You see a bunch of kids fighting," Widener student Ted Kelly said of the scene outside his home. "A bunch of cops starting slamming kids around."

Difiore's family says she is the woman depicted in the video.

Difiore, who is 20, Westfall, 21-year-old Shawn Connelly, of Philadelphia, and 20-year-old Tess Herman, of Springfield, Pennsylvania, were all arrested and charged with aggravated assault and alcohol-related offenses.

A spokesperson from Widener University told NBC10 none of the four people arrested are students at the school. They also said the incident did not take place on Widener's campus and it was not a university-sanctioned event.

“The incident, the video, and level of force used in connection with the event are all currently under investigation,” Chester Police Chief James Nolan wrote in a released statement.

Police are also working to determine if other people will be charged in connection to the fight.