The drugstore chain’s request comes after the U.S. Supreme Court last month overturned Roe v. Wade, the 1973 decision that had provided a constitutional right to abortion

CVS Health is asking pharmacists in some states to verify that a few of the prescriptions they provide will not be used to end a pregnancy.

A spokesman said that the drugstore chain recently started doing this for methotrexate and misoprostol, two drugs used in medication abortions but also to treat other conditions.

The drugstore chain’s request comes after the U.S. Supreme Court last month overturned Roe v. Wade, the 1973 decision that had provided a constitutional right to abortion. The ruling is expected to lead to abortion bans in roughly half the states. 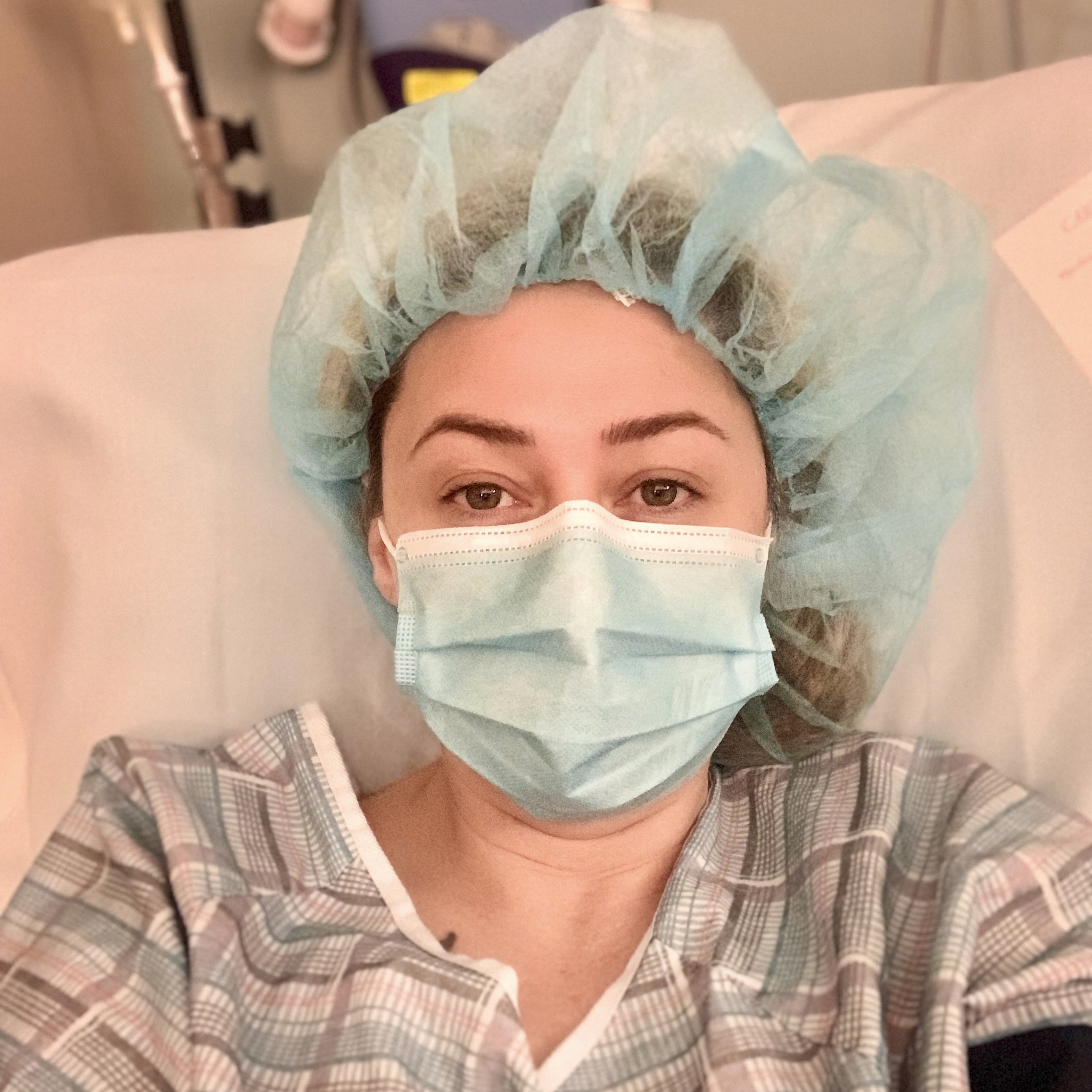 DeAngelis said state laws that restrict the dispensing of medications used for abortions have forced the company to start the validations. He noted that some of the laws come with criminal penalties.

The drugstore chain, which is based in Woonsocket, Rhode Island, is asking care providers to help by including their diagnoses on the prescriptions.

DeAngelis said CVS Health will still fill prescriptions for miscarriages or ectopic pregnancies, which grow outside the womb and are not viable.

“We will continue to focus on delivering care to our patients while complying with state laws and federal guidance that continues to evolve,” DeAngelis said in an email.

The Supreme Court decision has put pharmacies in the middle of an intense national debate. Earlier this month, the Biden administration warned pharmacies not to discriminate against women over the prescriptions they seek.

After the Supreme Court ruling overturning Roe v. Wade, a professor at Howard University wrote an Op-Ed discussing the 13th Amendment as a new plan to protect abortion rights. The amendment could satisfy the more originalist members of the Court and it would center Black people in the fight for abortion rights and bodily autonomy, professor Lisa Crooms-Robinson explains on LX News.

The administration noted that examples of discrimination could include a pharmacy that refuses to fill a prescription of misoprostol prescribed to help deal with a severe stomach ulcer.

Methotrexate also is used to treat several types of cancers as well as rheumatoid arthritis, according to the Mayo Clinic.