Last year, George Tyndall was charged with five counts of sexual penetration of an unconscious person and one count of sexual battery by fraud involving five other women, with the crimes allegedly occurring between 2011 and 2015

Attorneys representing hundreds of women who claim they were sexually abused by former longtime USC campus gynecologist George Tyndall announced an $852 million settlement of lawsuits against the university Thursday, describing the resolution as the largest of its type ever reached against a university.

Details of the settlement, which covers 702 plaintiffs, were announced during a Thursday afternoon court hearing.

"This historic settlement came about through the bravery of hundreds of women and girls who had the courage to stand up and refuse to be silenced," said attorney John Manly, whose firm represented 234 of the plaintiffs. "We appreciate the diligent efforts of the survivors' attorneys who worked with us to obtain this measure of justice and healing. The enormous size of this settlement speaks to the immense harm done to our clients and the culpability of USC. It is the direct result of a billionaire-dominated Board of Trustees that placed fundraising, prestige and the `USC Brand' above the safety of vulnerable female students. It is the sincere hope of all of the survivors that the legacy of this settlement will cause a dramatic change in this toxic culture." 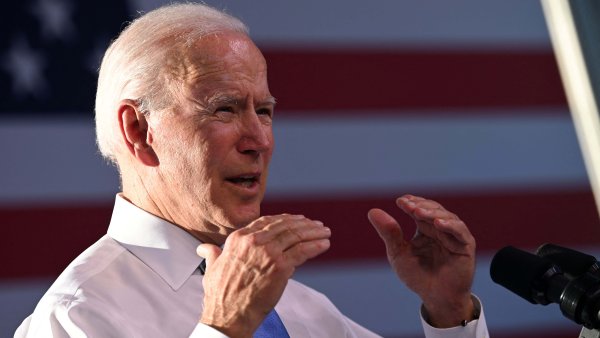 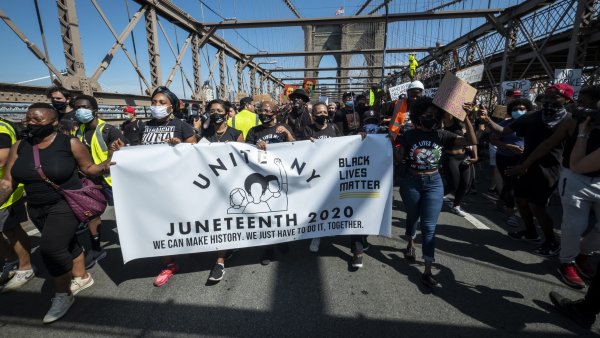 USC President Carol Folt released a statement in response to the settlement, saying, "I am deeply sorry for the pain experienced by these valued members of the USC community. We appreciate the courage of all who came forward and hope this much-needed resolution provides some relief to the women abused by George Tyndall."

Rick Caruso, chair of the USC Board of Trustees, which has already ratified the settlement, conceded that the university "fell short by not doing everything it could to protect those who matter most to us -- our students - and I am sorry for the pain this caused the very people we were obligated to protect."

This new law is in response to allegations against former USC gynecologist George Tyndall. Jonathan Gonzalez reports for the NBC4 News at 6 p.m. Wednesday, Oct. 2, 2019.

USC officials had repeatedly denied allegations of a cover-up relating to Tyndall and have said that in response to the scandal, new protocols were implemented at its Student Health Center to ensure any complaints are investigated and resolved by appropriate university officials and authorities.

"We are steadfast in our commitment to assuring that these steps have the intended impact and reflect real change," Caruso said. "Today marks the end of a painful and ugly chapter in the history of our university. More importantly, it signals a critical step forward in strengthening and reweaving the fabric of our community."

The settlement is on top of a $215 million class-action resolution reached in federal litigation last year. That settlement was expected to provide all class members – about 17,000 former patients who received women's health services from Tyndall – compensation of $2,500 and up.

But Tyndall and USC were also sued in state court by hundreds of other women who opted out of the federal settlement. Their attorneys were critical of the federal resolution, saying it has actually provided only limited payments to individual plaintiffs, with none of them receiving more than $96,000.

"I'm sure our clients will be glad they didn't settle for less," attorney Howard Janet said in a statement. "Our results are a testament to the extraordinary work done by these plaintiff lawyers to ferret out the truth.

It's also a reflection of this country's mindset after the Me Too movement.

Institutions who let sexual predators operate with impunity are finally being held accountable."

Hundreds of women have come forward with allegations of abuse by Tyndall under the guise of gynecological exams during his time at the university, with some complaints dating back to the late 1980s.

According to attorneys with Los Angeles-based Arias Sanguinetti Wang & Torrijos and Baltimore-based Janet, Janet and Suggs -- who combined to represent 136 of the plaintiffs -- a third-party administrator will review specific damages amounts for each plaintiff and allocate the proceeds.

"This is a tremendous vindication for all the women who suffered abuse at the hands of a disgusting doctor who had to endure inaction and a cover-up by USC," said Nicole Haynes, one of the plaintiffs in the case.

Tyndall was placed on leave by USC in 2016 and retired with a financial settlement in 2017.

The various lawsuits have alleged that Tyndall used his position as a trusted and credentialed medical professional to commit a series of abusive acts toward his patients, such as forcing patients to undress completely in front of him while he watched, groping patients' breasts and making racist, misogynistic and sexually harassing comments to patients.

The lawsuits contended that USC was aware of Tyndall's sexual abuse of female student patients for decades and continued to grant him unfettered sexual access to the young students in his and USC's care.

Tyndall, who has denied wrongdoing, was originally charged in June 2019 with 18 felony counts of sexual penetration and 11 felony counts of sexual battery by fraud involving 16 women dating back to 2009, with the alleged victims ranging in age from 17 to 31. He pleaded not guilty and was released from jail on bond about two months after his arrest.

Last year, Tyndall was charged with five counts of sexual penetration of an unconscious person and one count of sexual battery by fraud involving five other women, with the crimes allegedly occurring between 2011 and 2015.

According to plaintiffs' attorneys, the settlement will be paid in two installments in August 2021 and August 2022, with a letter of credit securing the second payment.

In a letter to the USC community, Folt said the settlement amount is "significant, and we will face some difficult financial choices in the near term."

"However, we have a strong balance sheet and resources to support our academic priorities," she wrote. "We will fund the settlement over the next two fiscal years largely through a combination of litigation reserves, insurance proceeds, deferred capital spending, sale of non-essential assets and careful management of non-essential expenses. No philanthropic gifts, endowment funds or tuition will be redirected from their intended purposes."

According to the university, a total of 16,091 claimants received payments through the original federal settlement. A total of 761 plaintiffs were involved in the various state court lawsuits.