The mayor of a small West Texas town has resigned after lashing out at constituents who have been paralyzed by this week's devastating cold snap.

In a widely-circulated Facebook post that outraged many, Colorado City Mayor Tim Boyd told the town's residents to stop complaining about the record-breaking cold that has left millions across Texas stranded without power.

"No one owes you or your family anything; nor is it the local government's responsibility to support you during trying times like this! Sink or swim, it’s your choice!" Boyd wrote in the post on his Facebook page, which was later copied on the Mitchell County Issues community forum. "The City and County, along with power providers or any other service owes you NOTHING! I’m sick and tired of people looking for a d--- handout!" 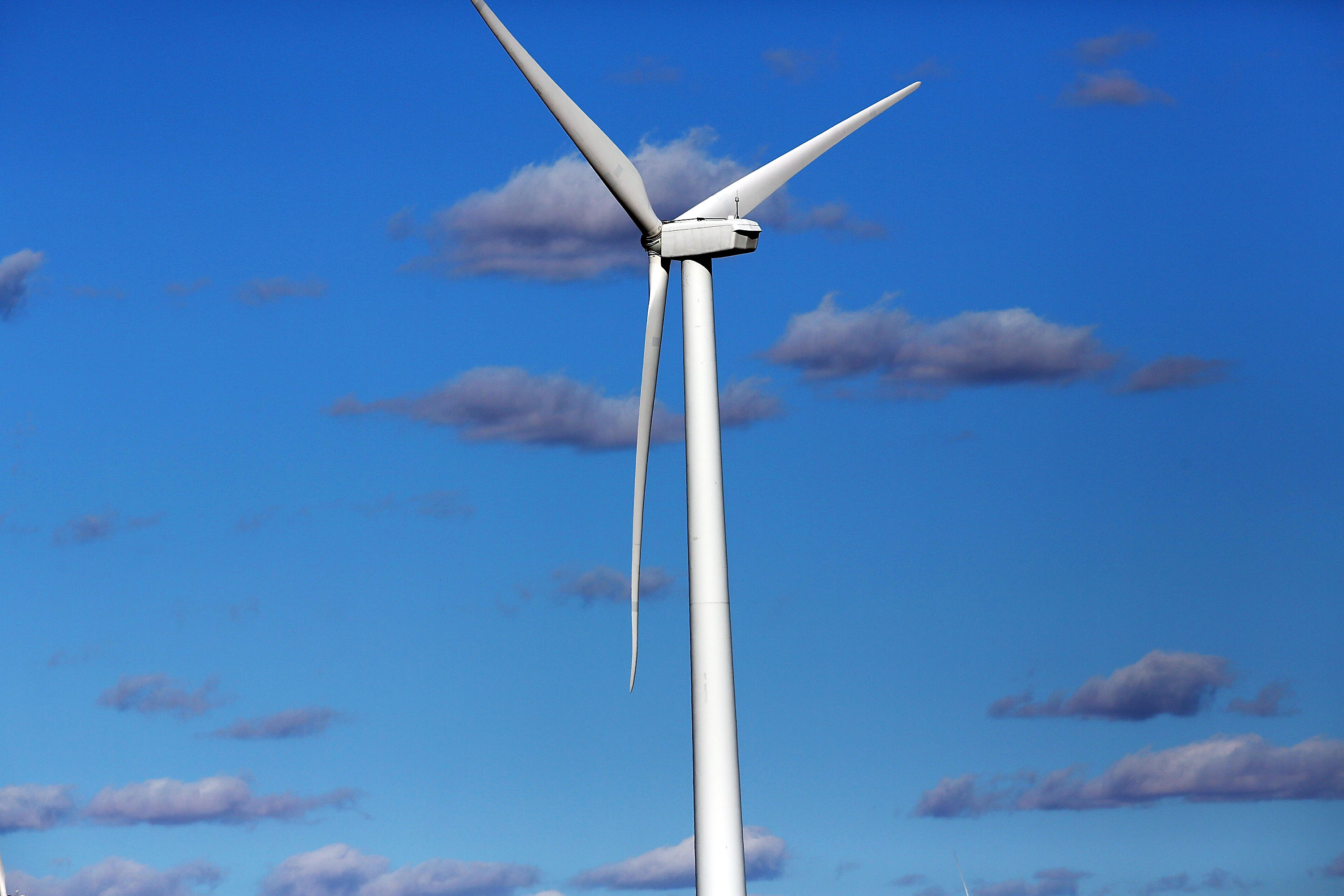 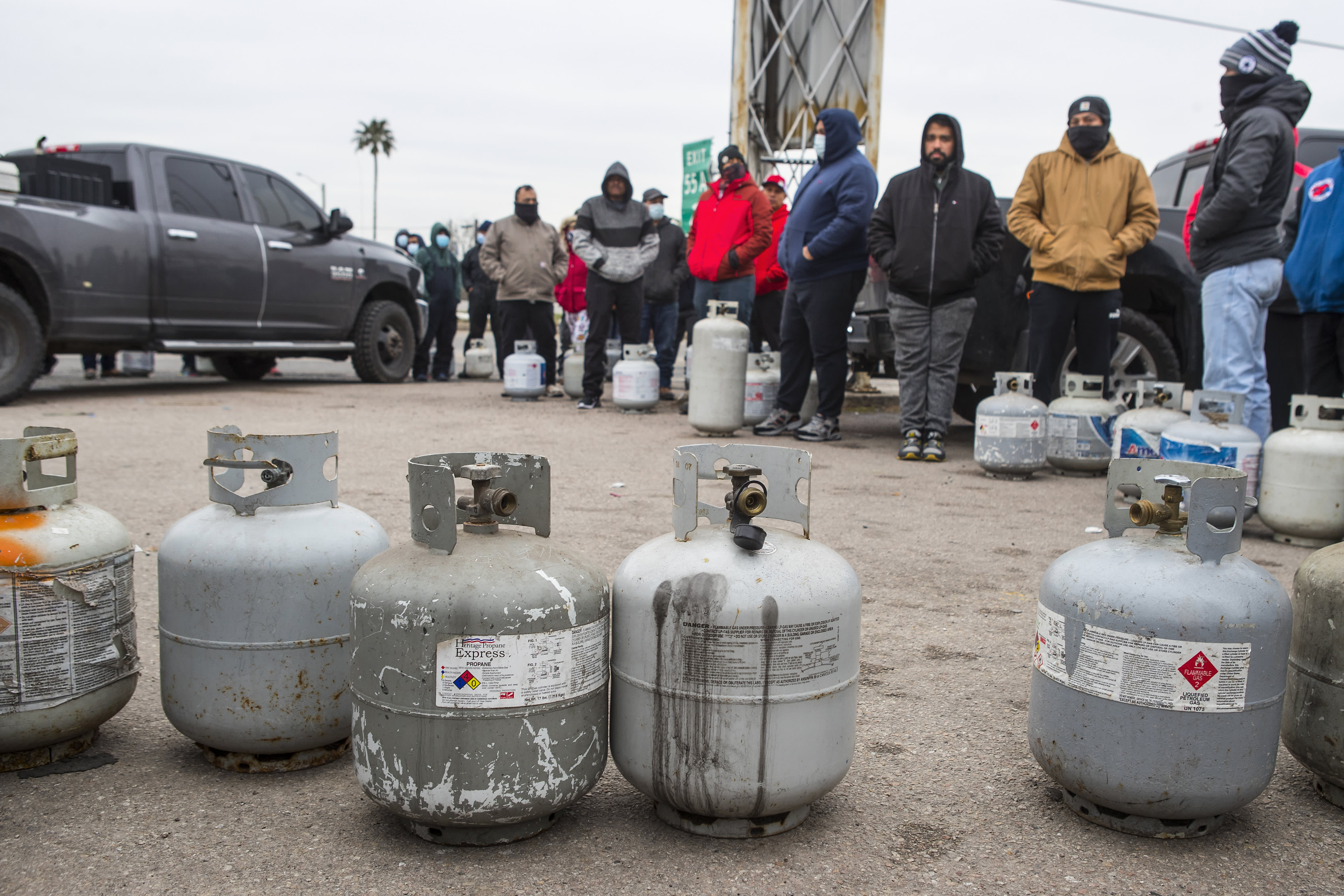