No LGBTQ Category Included in Census Proposal for 2020 Count

The U.S. Census Bureau said Wednesday that it mistakenly proposed counting LGBTQ Americans and has since "corrected" the proposal to remove the gender and sexuality category. Gay rights groups quickly declared that it was another sign that President Donald Trump was reneging on a campaign promise to protect them.

The statement came a day after the agency sent Congress its proposals for the subjects to ask Americans about categorizing themselves in the 2020 Census and an annual survey.

The proposal "inadvertently listed sexual orientation and gender identity as a proposed topic in the appendix," the agency said in a statement. "This topic is not being proposed to Congress for the 2020 Census or American Community Survey. The report has been corrected."

Copies of the appendix reviewed by The Associated Press show the bureau proposing a subject called "sexual orientation and gender identity." The subject did not appear in a subsequent copy. Subjects are more general than questions, which will be submitted to Congress next year.

Gay rights groups said that suggests the subject was to be included at one point in the long process, and was later rejected. The Census Bureau would not comment on that question early Wednesday.

The Human Rights Campaign said it had submitted a Freedom of Information Act request for all communications related to the proposal. Gay rights groups said not including the sexual orientation and gender identity subject in the Census and the American Community Survey would deny some government services to LGBT Americans.

"They can't address what they can't see. They're making it so there's no information to understand the needs of the LGBT community," said Laura Durso, vice president of the LGBT Research and Communications Project at the Center for American Progress, a nonprofit liberal advocacy group. 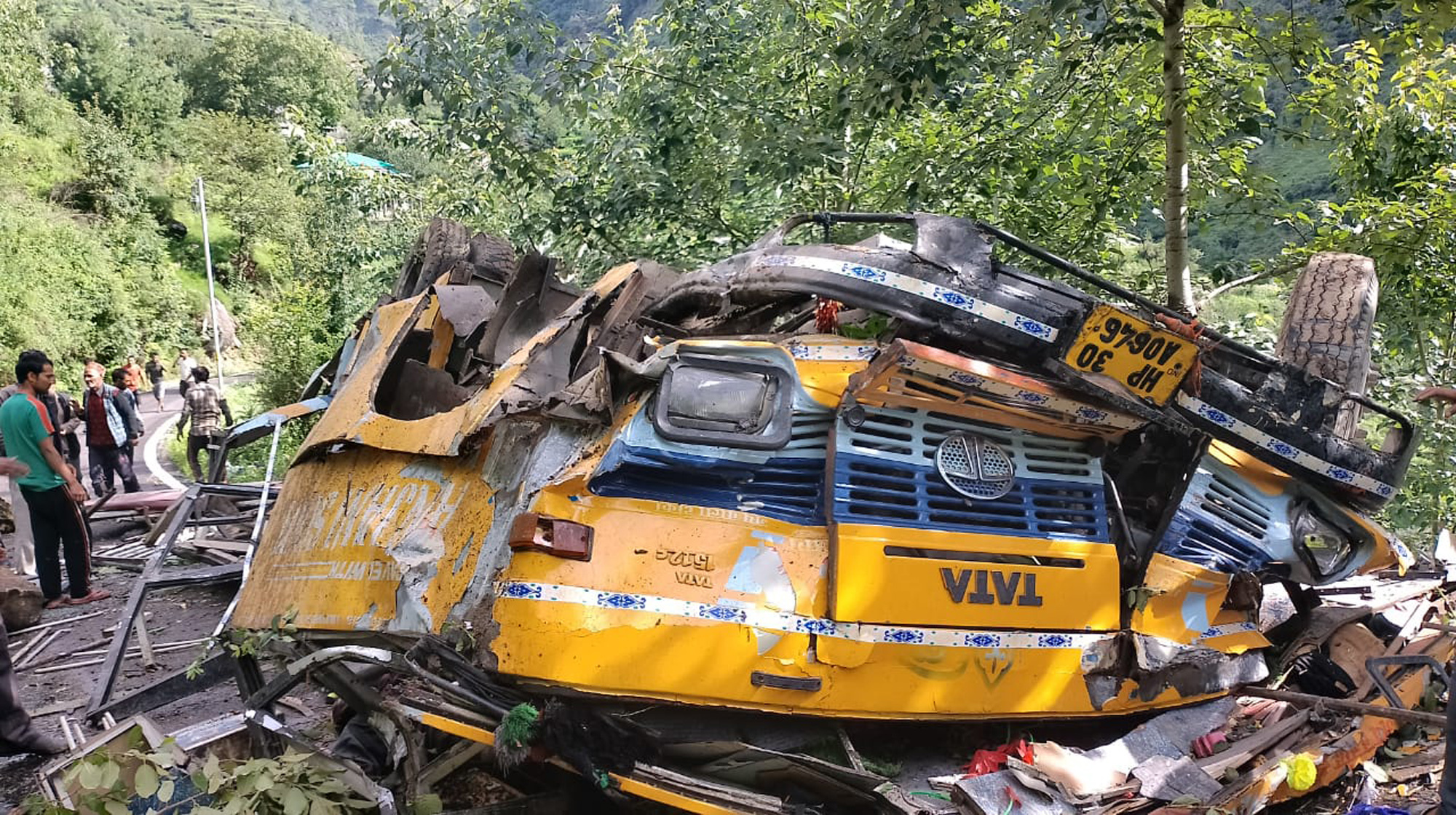 Bus Falls Into Deep Gorge in Northern India, Killing at Least 12, Including Schoolchildren The bureau counts Americans according to race, gender and other characteristics that help lawmakers decide how to dole out taxpayer money for government services. The Census taken every decade has collected data on same-sex couples since 1990, according to its website. But activists say that method provides inaccurate numbers.

"If the government doesn't know how many LGBTQ people live in a community, how can it do its job to ensure we're getting fair and adequate access to the rights, protections and services we need?" said Meghan Maury, Criminal and Economic Justice Project Director, National LGBTQ Task Force.

A draft of this year's National Survey of Older Americans Act Participants, released this month, removes a single query asking whether a respondent is gay, lesbian, bisexual or heterosexual from a battery of demographic questions. On a second HHS-sponsored survey, the Annual Program Performance Report for Centers for Independent Living, revised draft posted four days after Trump's inauguration included a question on sexual orientation. But the deletion of the sexuality question was the only apparent notable change in an edited version.

The Trump administration also has cancelled an Obama administration directive that students should use the bathroom that matches their gender identity.