Mohammed bin Salman, who is heir to the throne held by King Salman, already wields wide powers and is seen as the kingdom's day-to-day leader

The crown prince, who is heir to the throne held by King Salman, already wields wide powers and is seen as the kingdom's day-to-day leader.

The royal decree appointing him as prime minister was carried by the Saudi Press Agency. It said King Salman will continue to chair the Cabinet meetings that he attends.

The 37-year-old crown prince, widely known by the acronym MBS, has taken the lead on Vision 2030, the kingdom’s wide-ranging plan to transform its economy and end its dependency on oil.

He is associated with the October 2018 killing of Saudi journalist and critic Jamal Khashoggi, who disappeared after entering the Saudi Consulate in Istanbul. U.S. intelligence found that the crown prince likely approved the killing. 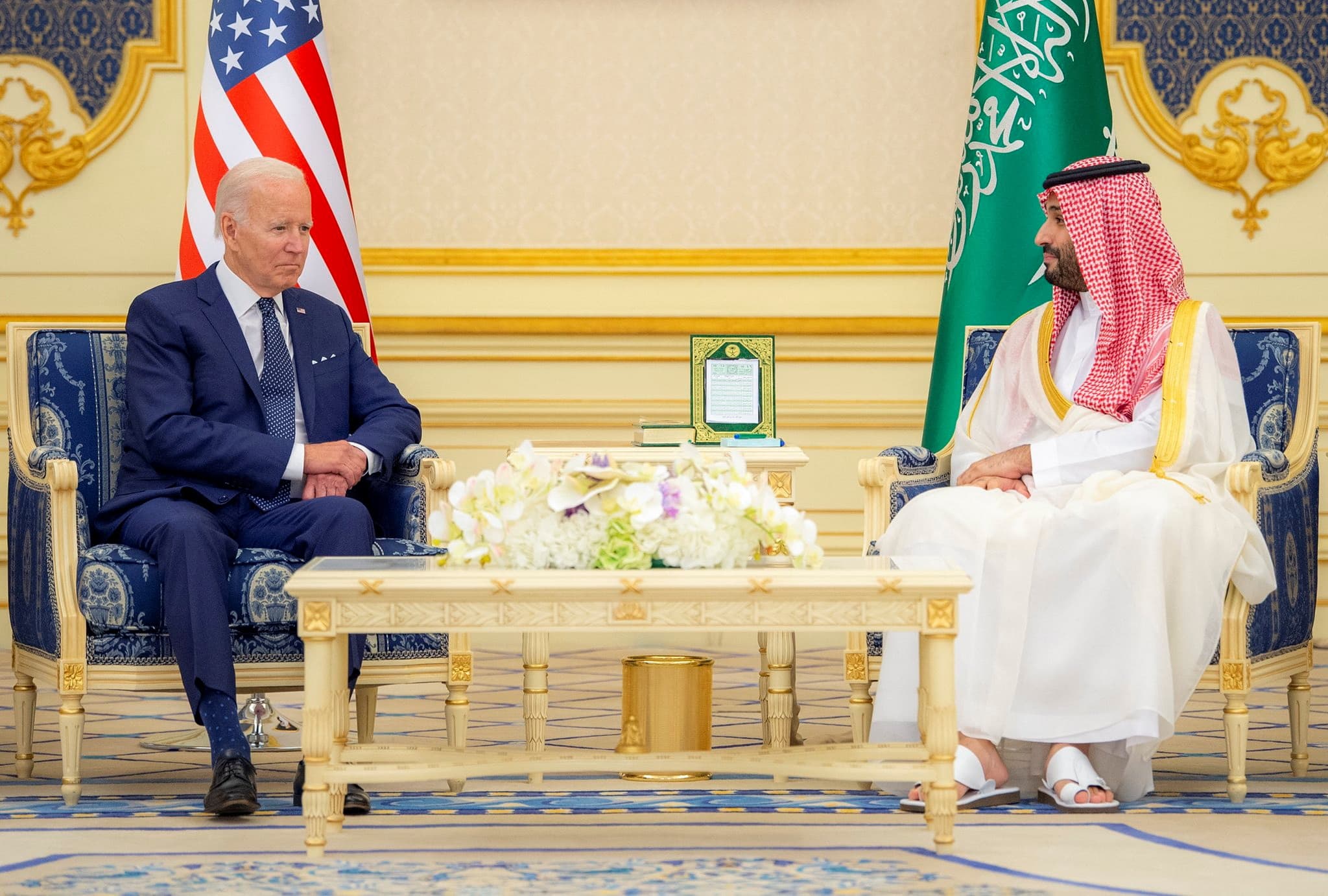 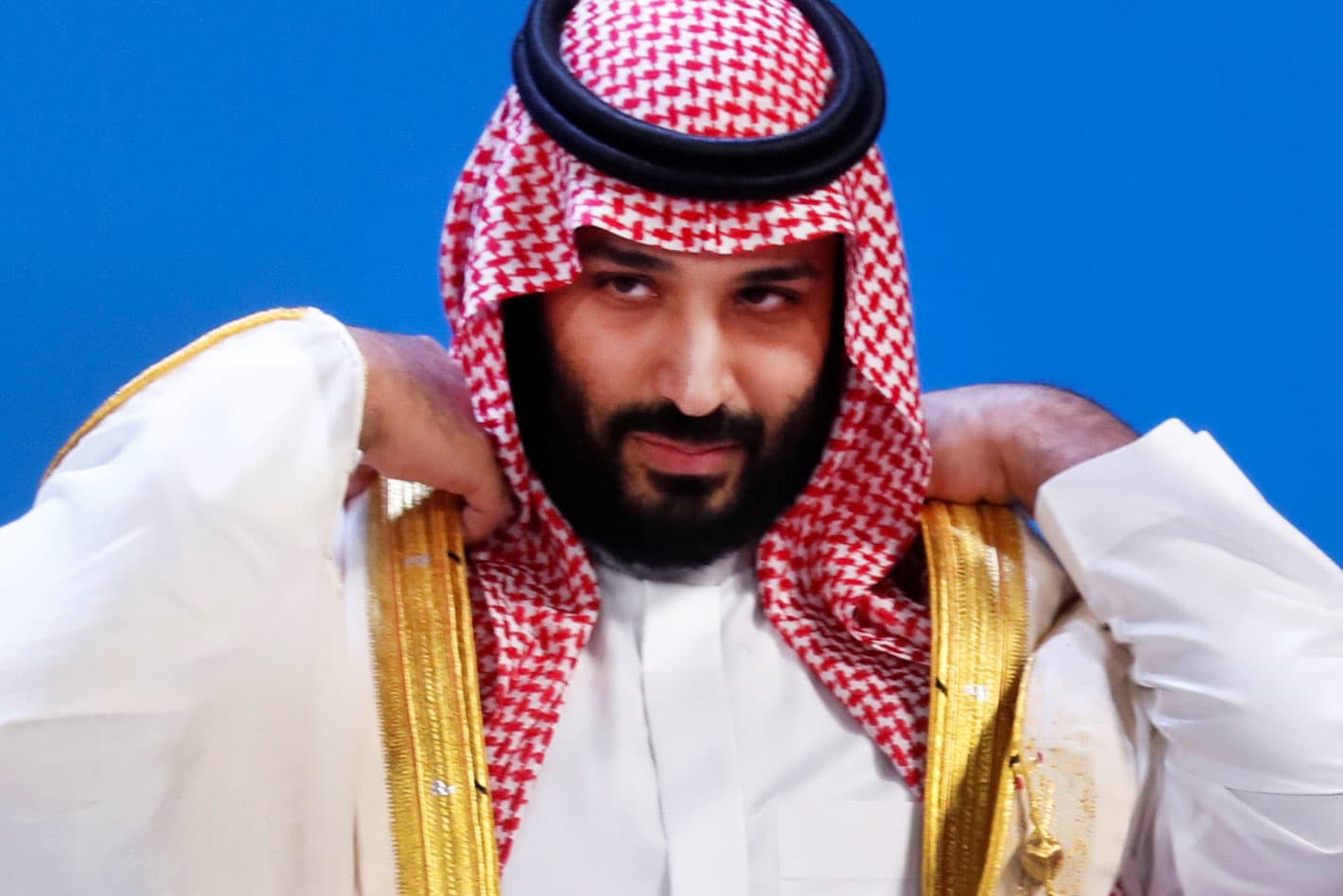 The prince said in 2019 that he took “full responsibility” for the killing since it happened on his watch, but denied ordering it. Saudi officials have said Khashoggi’s killing was the work of rogue Saudi security and intelligence officials. Saudi Arabian courts say they have sentenced eight Saudi nationals to prison over the killing but have not identified them.

President Joe Biden once vowed to make Saudi Arabia a “pariah” over the killing, but he visited the kingdom and met with the crown prince earlier this year, acknowledging the continued importance of relations with the world's largest oil exporter.