South Korean Miners Lived on Coffee, Water While Trapped in Shaft for 9 Days

Two South Korean miners who were rescued after being trapped deep underground for nine days say they survived on instant coffee powder and water falling from the ceiling of a blocked shaft.

Two South Korean miners who were rescued after being trapped deep underground for nine days said they had lived on instant coffee powder and water falling from the ceiling of a blocked shaft.

The two men, aged 62 and 56, were pulled out to safety on Friday night from the shaft at a zinc mine in the southeastern town of Bonghwa. They had been stranded there after a heap of earth fell and clogged the entrance of the shaft about 190 meters (620 feet) underground on Oct. 26.

Bang Jong-hyo, a doctor who treated the miners at a local hospital, told reporters Saturday that both men were in fairly good condition though they initially said they were suffering hypothermia and muscle pains. He said the two were expected to be released from the hospital within days. 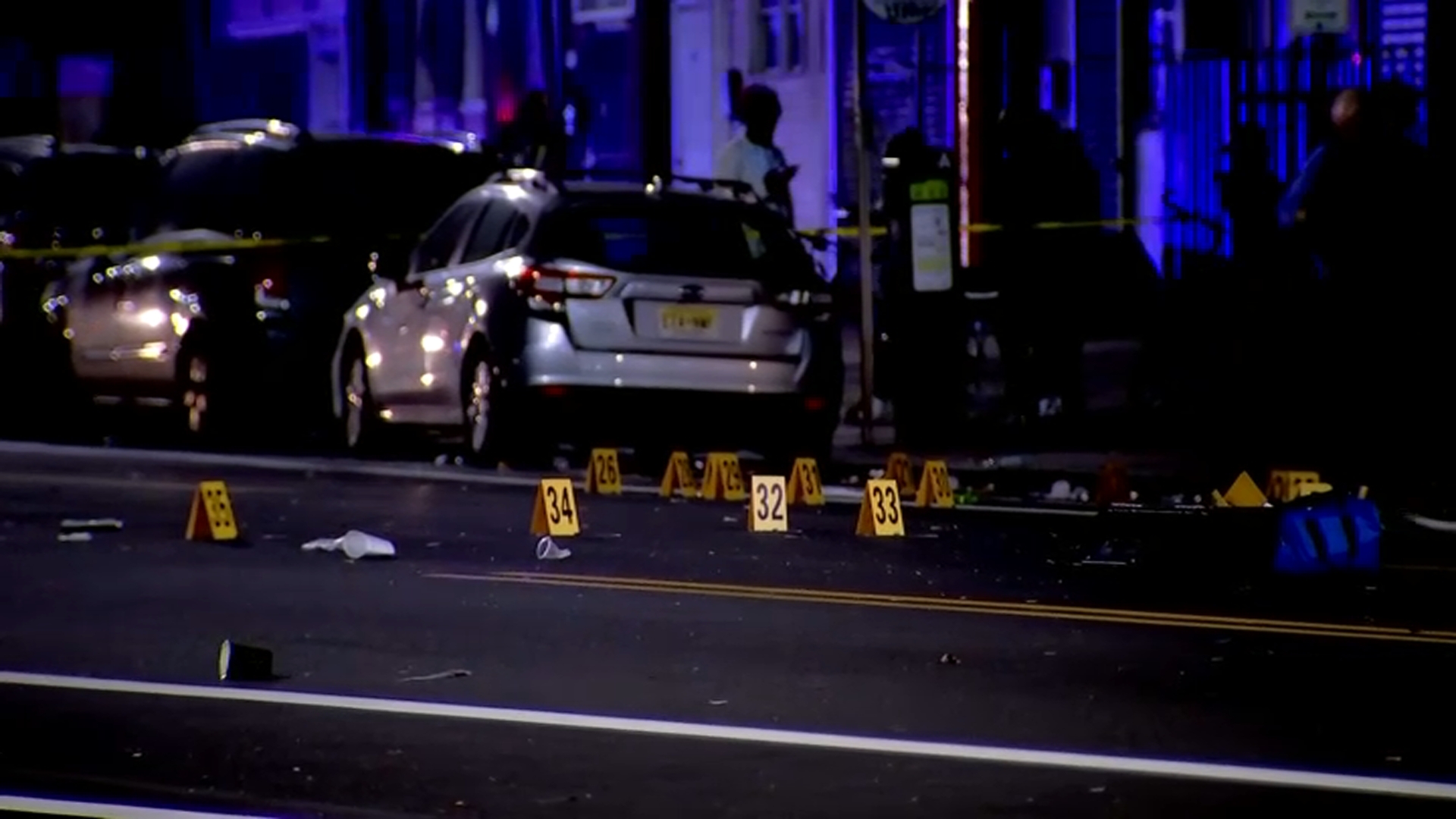 Bang said the two miners told him they shared 30 sticks of instant coffee while trapped underground.

The two also drank water falling from the shaft's ceiling and made a fire to survive, local emergency officers said.

“I have lots of things to tell my father so I’ve written them down on a notebook in the past 10 days,” said Park Geun-hyung, the son of one of the rescued miners, Park Jeong-ha. “Now I want to spend some time with my father to tell him what I want to say and listen to what I want to hear from him.”

Yoon sent a senior presidential official to the miners to convey letters wishing for their quick recovery and unspecified gifts.

In the letters, Yoon was quoted as saying the miners have given “new hope to the Republic of South Korea, which has been stricken by grief,” his office said Sunday, in an apparent reference to a harrowing Halloween crowd surge in Seoul that killed 156 people last weekend.