Tell-All Book by Trump Niece to Be Released Next Week

Mary Trump is the daughter of Fred Trump Jr., the president’s elder brother, who died in 1981

A tell-all book by President Donald Trump's niece that has been the subject of a legal battle will be released next week.

Publisher Simon & Schuster cited "high interest and extraordinary interest” in the book by Mary Trump titled "Too Much and Never Enough: How My Family Created the World’s Most Dangerous Man." The book was originally set for release on July 28, but will now arrive on July 14.

The revised date, announced Monday, came after a New York appellate court cleared the way for the book's publication following a legal challenge by Trump's brother.

The White House did not respond immediately to a request for comment on the release date change. 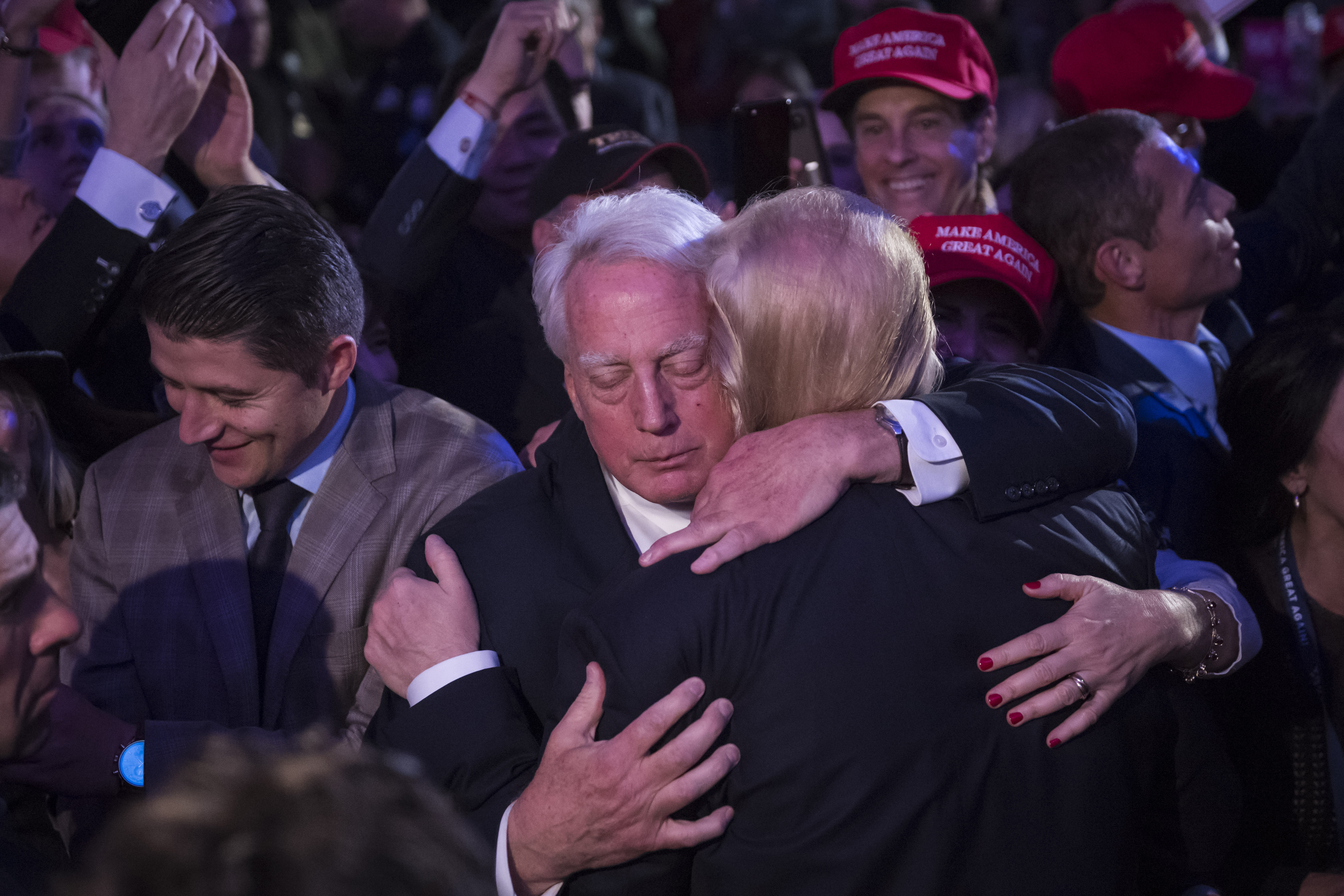 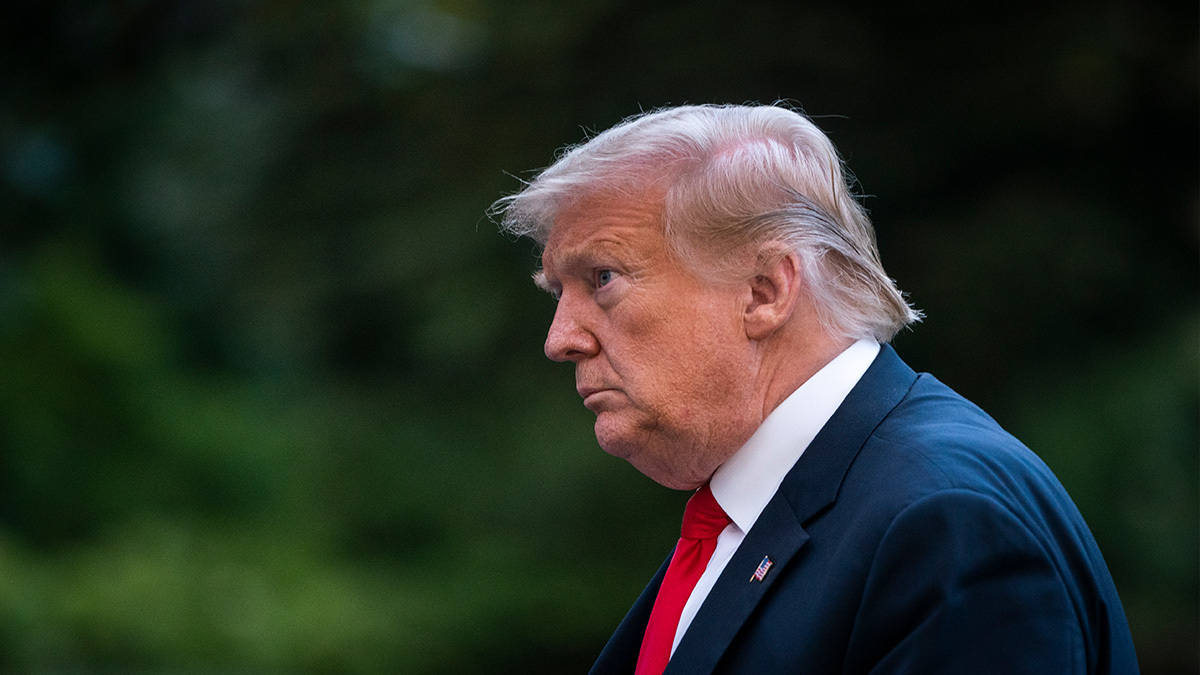 A judge last week left in place a restraint that blocked Mary Trump and any agent of hers from distributing the book, but the court made clear it was not considering Simon & Schuster to be covered by the ruling. The publisher has said that 75,000 first-run editions had already been sent to bookstores.

Mary Trump is the daughter of Fred Trump Jr., the president’s elder brother, who died in 1981. She has a doctorate in psychology.

"Mary L. Trump has the education, insight, and intimate familiarity needed to reveal what makes Donald, and the rest of her clan, tick," a release about the book said.

The book is expected to include a number of allegations about President Trump, including how his upbringing led to his worldview and the derision he showed his father after he was diagnosed with Alzheimer's disease.

The book's back cover opens with a biting critique of the president: "Today, Donald is much as he was at three years old: incapable of growing, learning, or evolving, unable to regulate his emotions, moderate his responses, or take in and synthesize information."