A TikTok content moderator is suing the social media giant and its parent company, alleging that she suffers from “psychological trauma” because they failed to implement safety measures that are standard in the industry.

Candie Frazier, a contractor employed with another company called Telus International, reviews offensive TikTok posts, which are flagged by users and modified or deleted if moderators like Frazier determine that they violate the company’s terms of use.

Her attorney, Steve Williams, told NBC News that his client views “horrific stuff nonstop.” The class-action lawsuit was filed in the United States District Court for the Central District of California on Thursday.

The suit said she is exposed to posts that include “child sexual abuse, rape, torture, bestiality, beheadings, suicide, and murder.” She is also subjected to conspiracy theories, distortions of historical facts and political disinformation, the suit said. 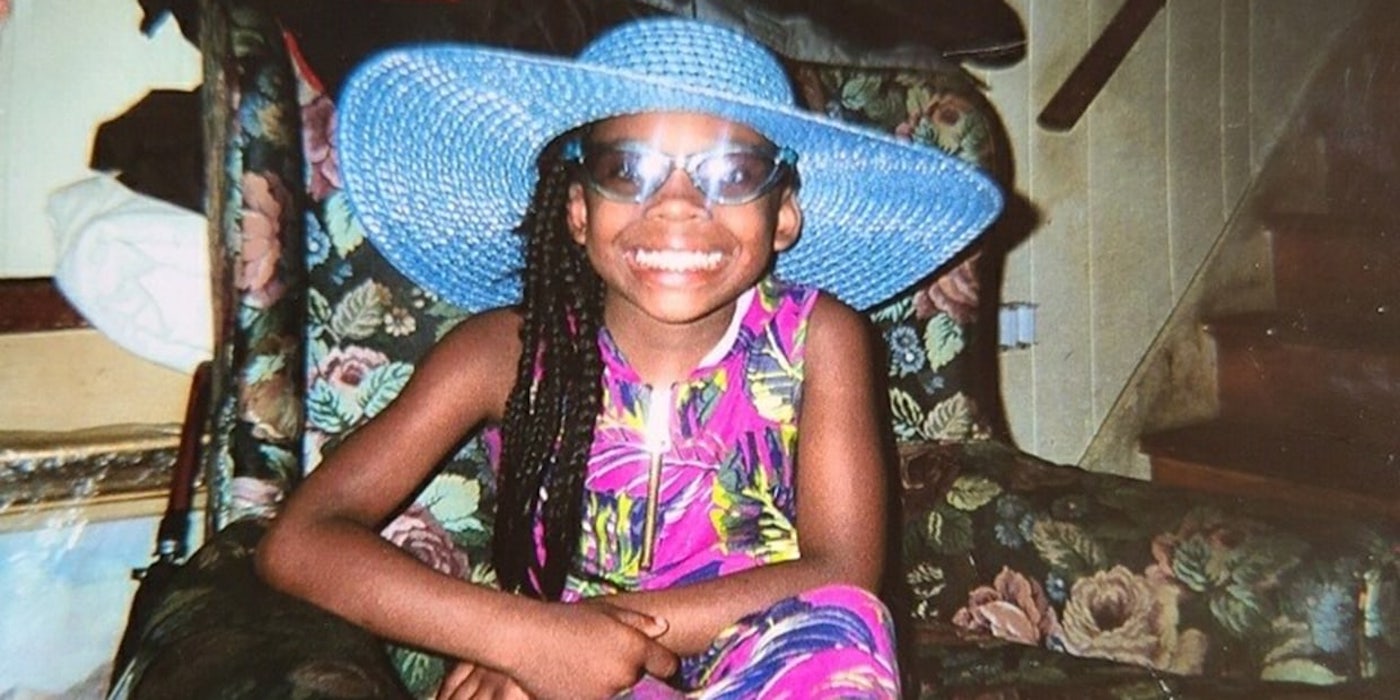 After Girl, 10, Dies From Online Challenge, Family Warns Others 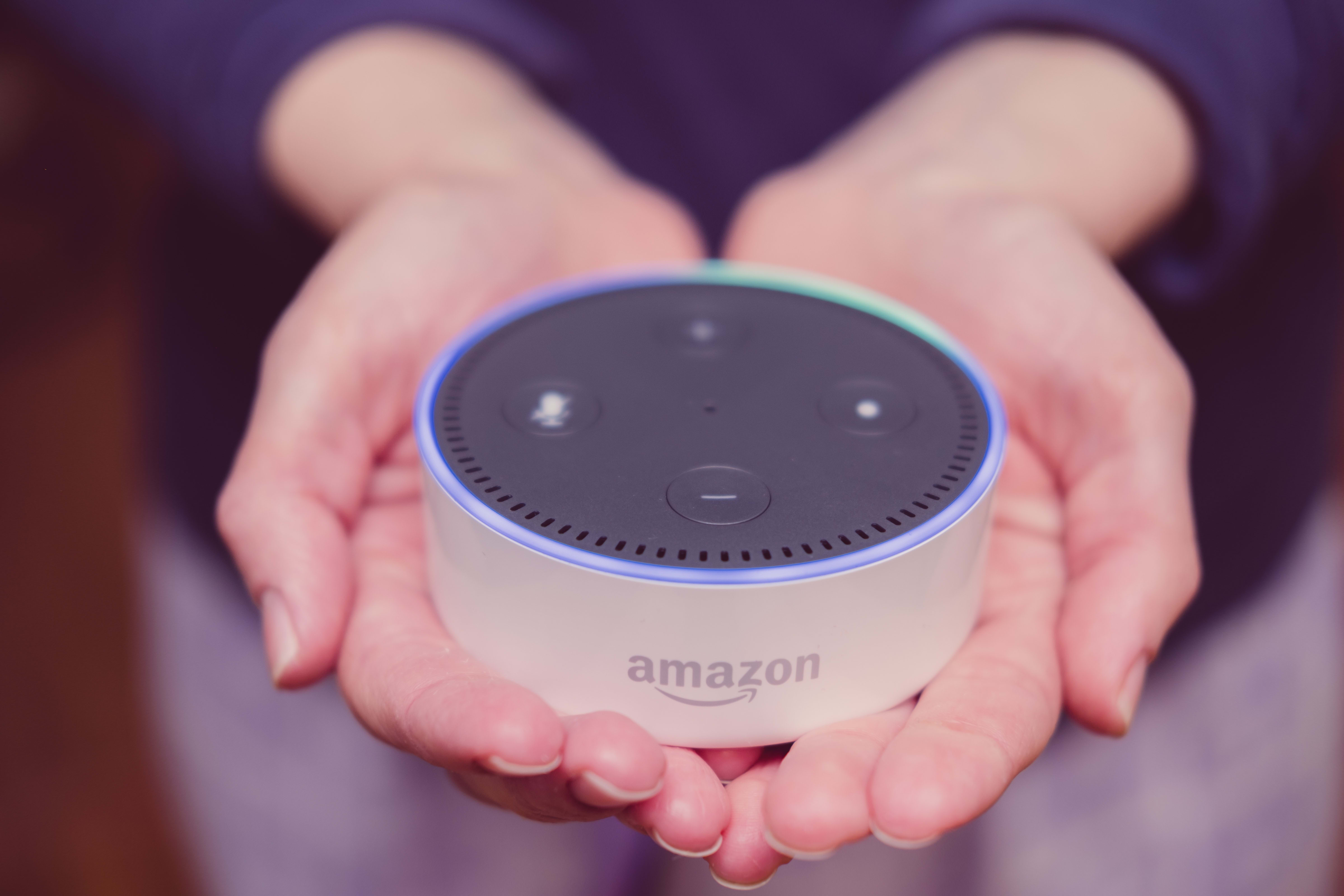