The fire is burning in dry grass and shrubs like alder and willow in the mostly treeless tundra in southwest Alaska. The fire was started by lightning May 31

A tundra wildfire continued to creep closer to an Alaska Native community in southwest Alaska, but mandatory evacuations have not been ordered, fire officials said Sunday.

The East Fork fire was within 3.5 miles (5.6 kilometers) of St. Mary’s, a statement from Alaska Wildland Fire Information said.

Even though it had moved 1.5 miles (2.4 kilometers) closer to the Yup’ik community since Saturday, fire managers said the progress has slowed somewhat because of favorable weather conditions. The temperatures were slightly cooler with rising humidity, which could help moderate fire conditions. However, winds are expected to remain steady out of the north, helping move the fire toward populated areas.

The fire is burning in dry grass and shrubs like alder and willow in the mostly treeless tundra in southwest Alaska. The fire was started by lightning May 31.

Firefighters are working to strengthen primary and secondary fire lines protecting St. Mary’s and the nearby communities of Pitkas Point and Mountain Village and properties, including cabins, between them. No structures have been lost in the fire. 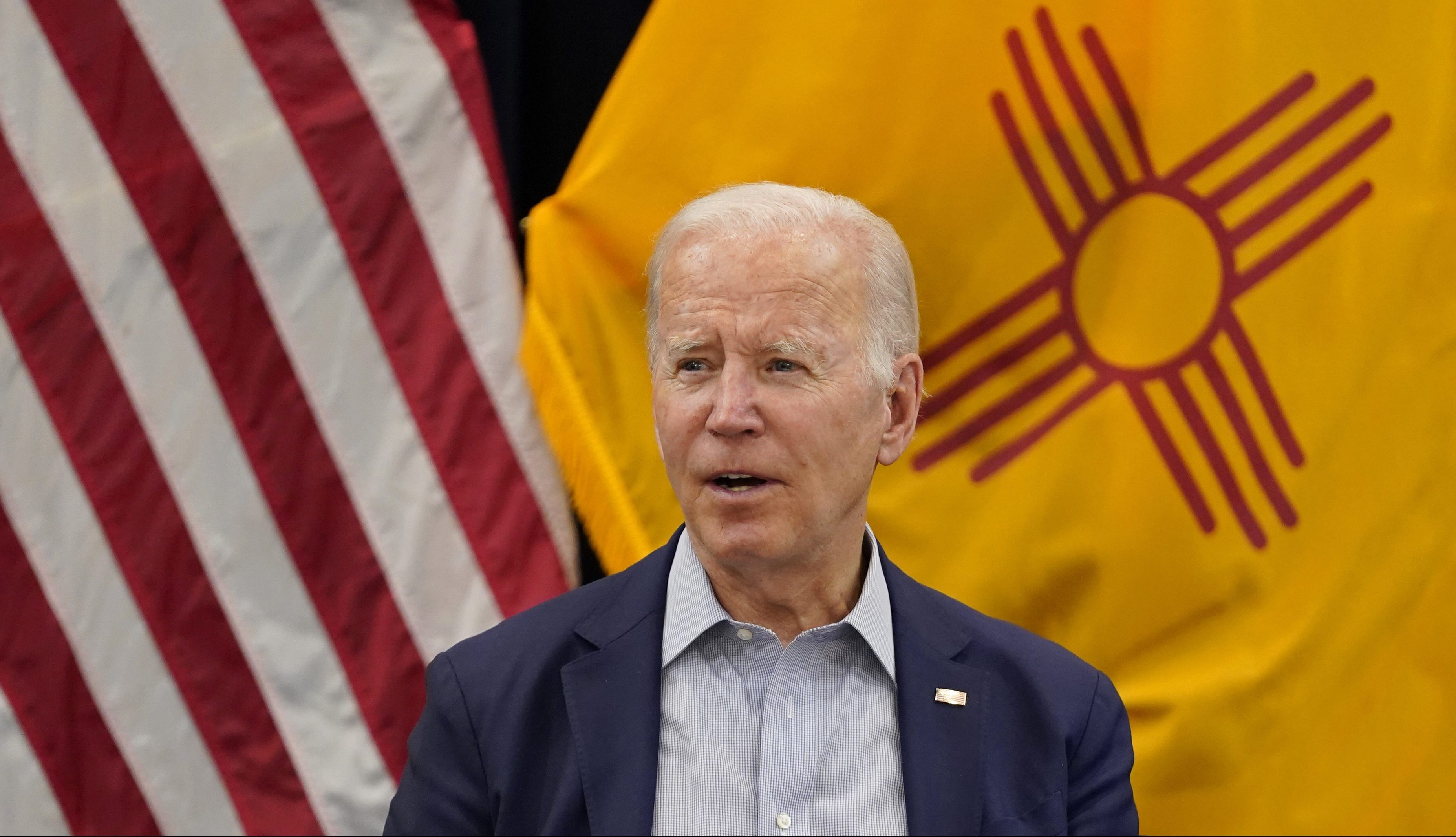 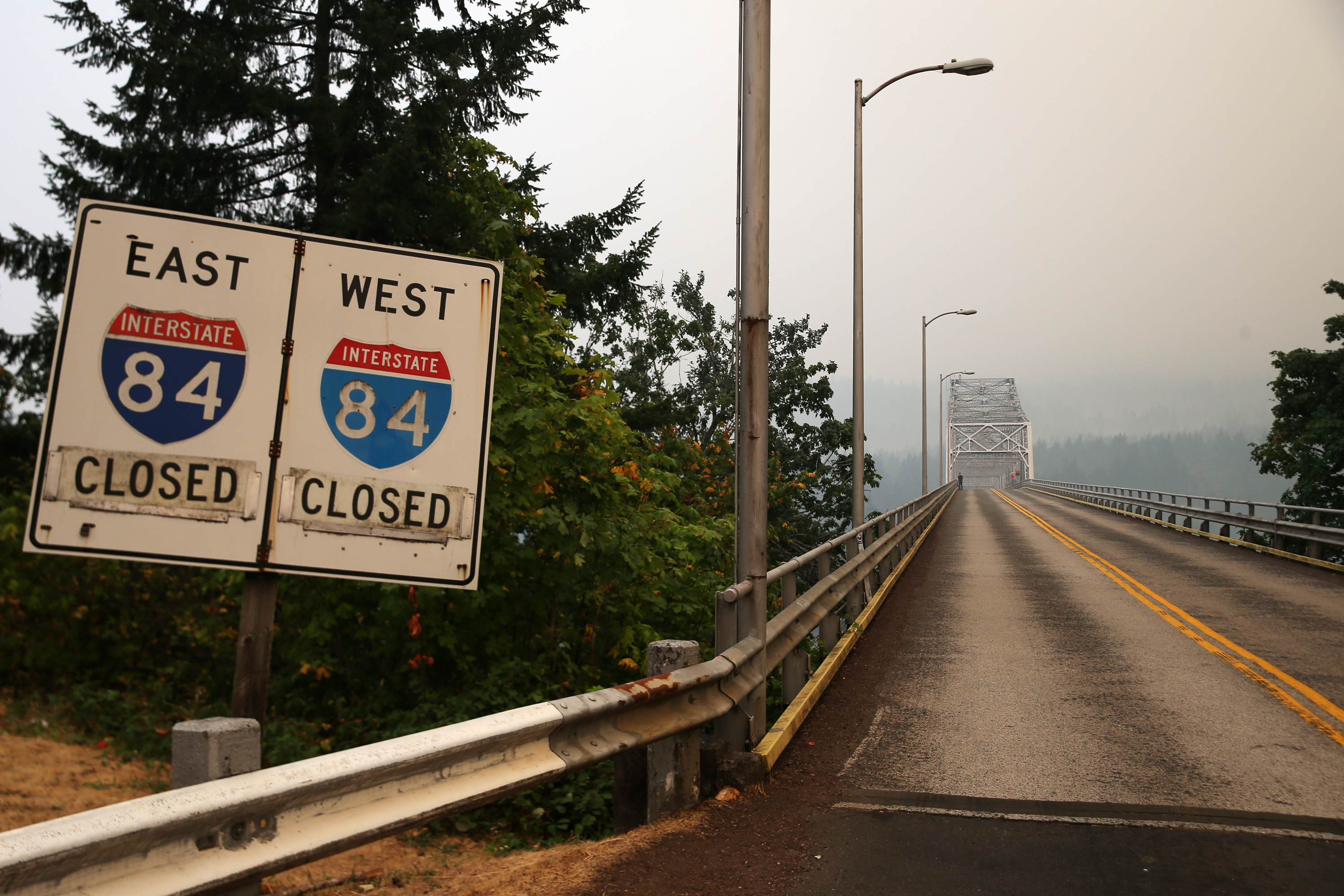 The fire is also 10 miles (16 kilometers) from another community, Pilot Station. Firefighters were expected to evaluate options of opening a preexisting fire line around that community.

Another fire northwest of the East Fork fire is growing, but it still about 25 miles (40 kilometers) north of Mountain Village.

There are 204 personnel working the East Fork fire, which has grown to 190 square miles (492 square kilometers). Additional personnel are expected to arrive Monday, when even more favorable weather conditions are also expected, including increased cloud cover, higher humidity and cooler temperatures. Officials also said the front may switch the wind direction to the southwest, which would help push the fire away from villages.

Even though there are no mandatory evacuations, the combined 700 residents of St. Mary’s and Pitkas Point, located about 10 miles (16 kilometers) south, have been on alert since Friday to prepare for possible evacuation.

Nearly 150 residents from the affected communities have already temporarily relocated to the southwest Alaska hub community of Bethel.