Many Venezuelans seeking refuge in the U.S. have been barred by a series of Trump administration policies clamping down on asylum

A Venezuelan teenager has been forced back to Mexico by U.S. government authorities who denied her claims that she was fleeing political repression and violence, even after they accepted the same claims from her father.

The teenager, who is being identified by only her first name, Branyerly, is living alone in Matamoros, Mexico, across from Brownsville. U.S. border agents on Monday denied her request not to be sent back under the Trump administration's so-called “Remain in Mexico” program for migrants.

Branyerly and her father could not request asylum under another Trump policy, a ban on most asylum claims at the southern border for people who came through a “third country.” But in January, an immigration judge allowed her father, Branly, into the U.S. by granting what's called withholding of removal, which requires meeting a higher legal standard. 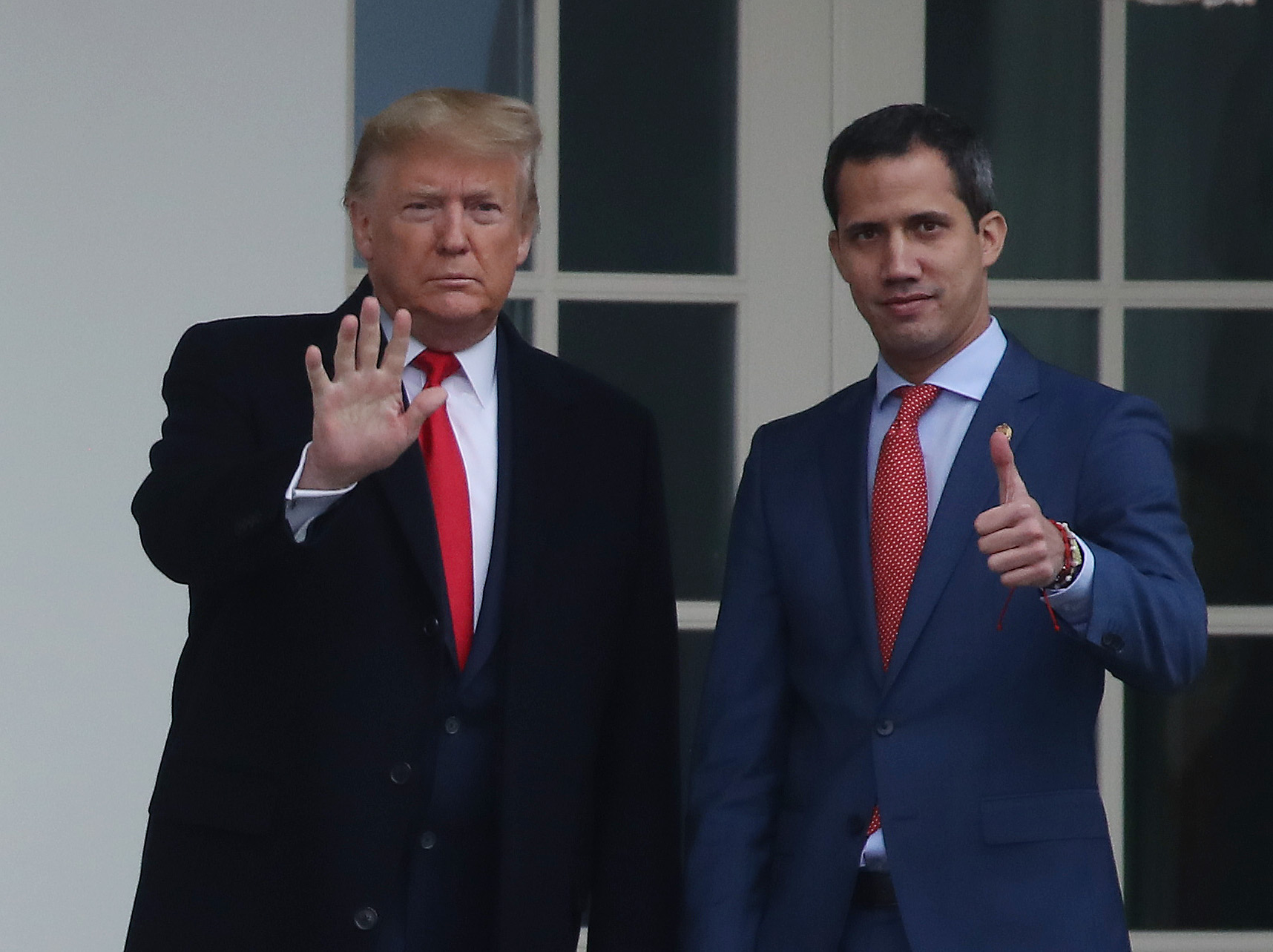 Opposition Supporters in Venezuela Ask What's Next for Juan Guaidó 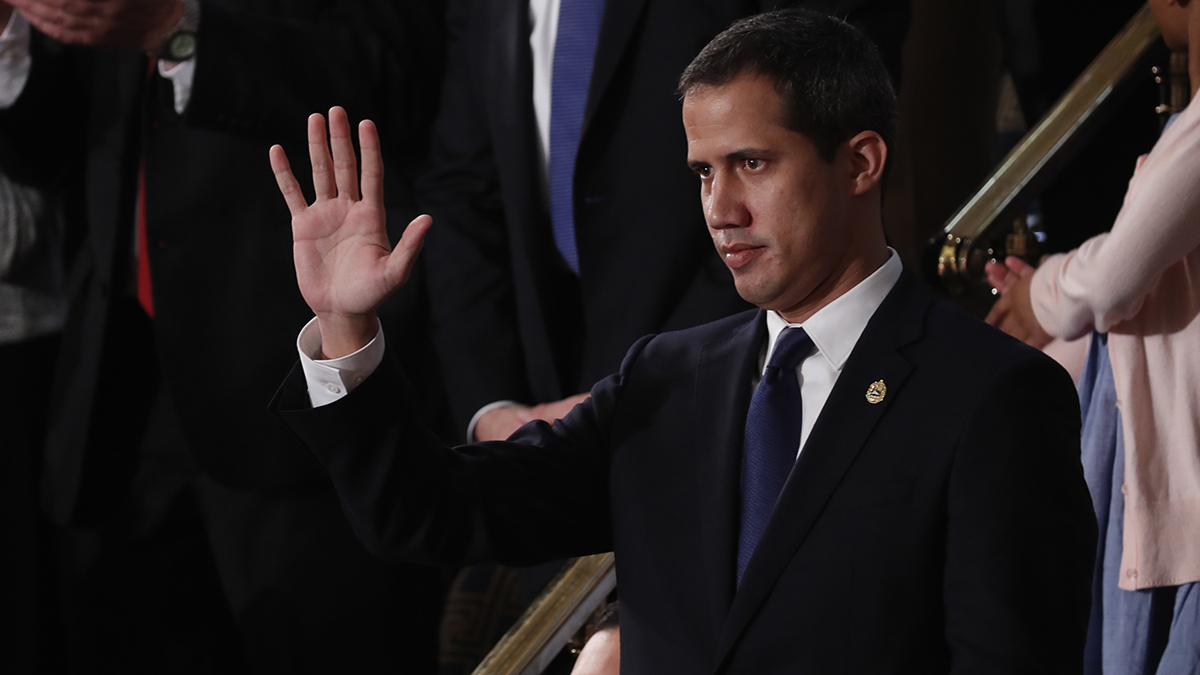 That same judge denied withholding for Branyerly, who was 17 when she originally arrived at the border. Both she and her father say the judge asked him most questions during the hearing and asked her relatively few. The final result came as a shock to both of them.

She tried to request parole Monday at one of the bridges connecting Brownsville and Matamoros. She was taken into an office on the U.S. side briefly, then told to return to Mexico.

“I already lived one nightmare in Venezuela and another here,” Branyerly said.

Venezuelan President Nicolas Maduro has overseen an economic collapse and political turmoil that's led to hundreds of thousands of people seeking refuge in the United States and elsewhere.

President Donald Trump in his State of the Union address this month called Maduro a “socialist dictator” and said “all Americans are united with the Venezuelan people in their righteous struggle for freedom.” But many Venezuelans seeking refuge in the U.S. have been barred by a series of Trump administration policies clamping down on asylum.

“It’s not only ironic but it smacks of speaking out of both sides of your mouth,” said Jodi Goodwin, Branyerly's attorney.

Branly says his political problems began when he rejected a job that would have required him to support the ruling party. After he turned down the job, Branly says, he started receiving threatening calls at his home, saying his wife and daughter would be kidnapped.

He and his wife left Venezuela for the U.S. in early 2019, leaving their daughter with a family friend. But she was soon threatened as well. So Branly returned to Venezuela to find Branyerly, then traveled with her through Mexico to the southern U.S. border. They arrived in July, shortly before her 18th birthday, and were placed into the “Remain in Mexico” program until their January hearing.

Goodwin said Branyerly was in a “particularly vulnerable situation” as the daughter of a known political activist.

Goodwin said Branyerly was sent back to Mexico on Monday without her passport. She intends to try again later Tuesday to have Branyerly admitted into the U.S. and to get her passport back.

CBP did not immediately respond to a request for comment Tuesday.

As Branly spoke about his daughter's plight in Mexico and the guilt he feels, he began to weep. His voice choked up.