King Charles remained silent while guests and other members of the royal family sang along to the British national anthem at Queen Elizabeth II’s funeral. Here's why

King Charles III is acclimating to new traditions as the reigning British monarch.

One of those was on display at the funeral for his late mother, Queen Elizabeth II. During the Sept. 19 service at Westminster Abbey, members of the royal family -- including Prince William, Prince Harry, Catherine, Princess of Wales, and the Duchess of Sussex -- and guests sang along to the British national anthem, "God Save the King," King Charles remained silent.

This is because the song is one that has traditionally sang to the reigning monarch. The anthem was formally recognized as "God Save the Queen" throughout Queen Elizabeth II's 70 years on the throne. According to the royal family's website, the national anthem lyrics have remained the same since it was first performed in 1745, with the changes have been "substituting 'Queen' for 'King' where appropriate."

All About King Charles III's Reign 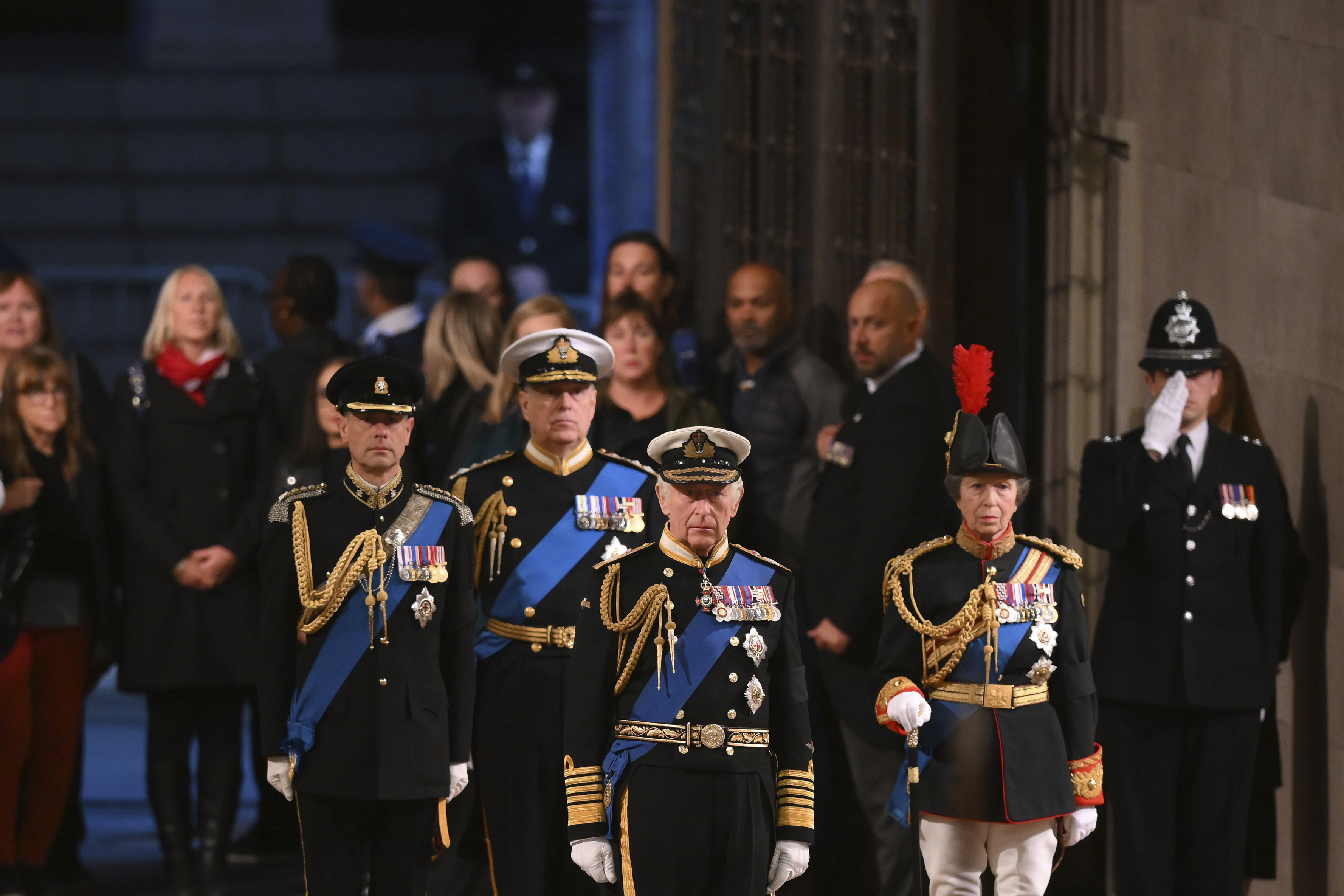 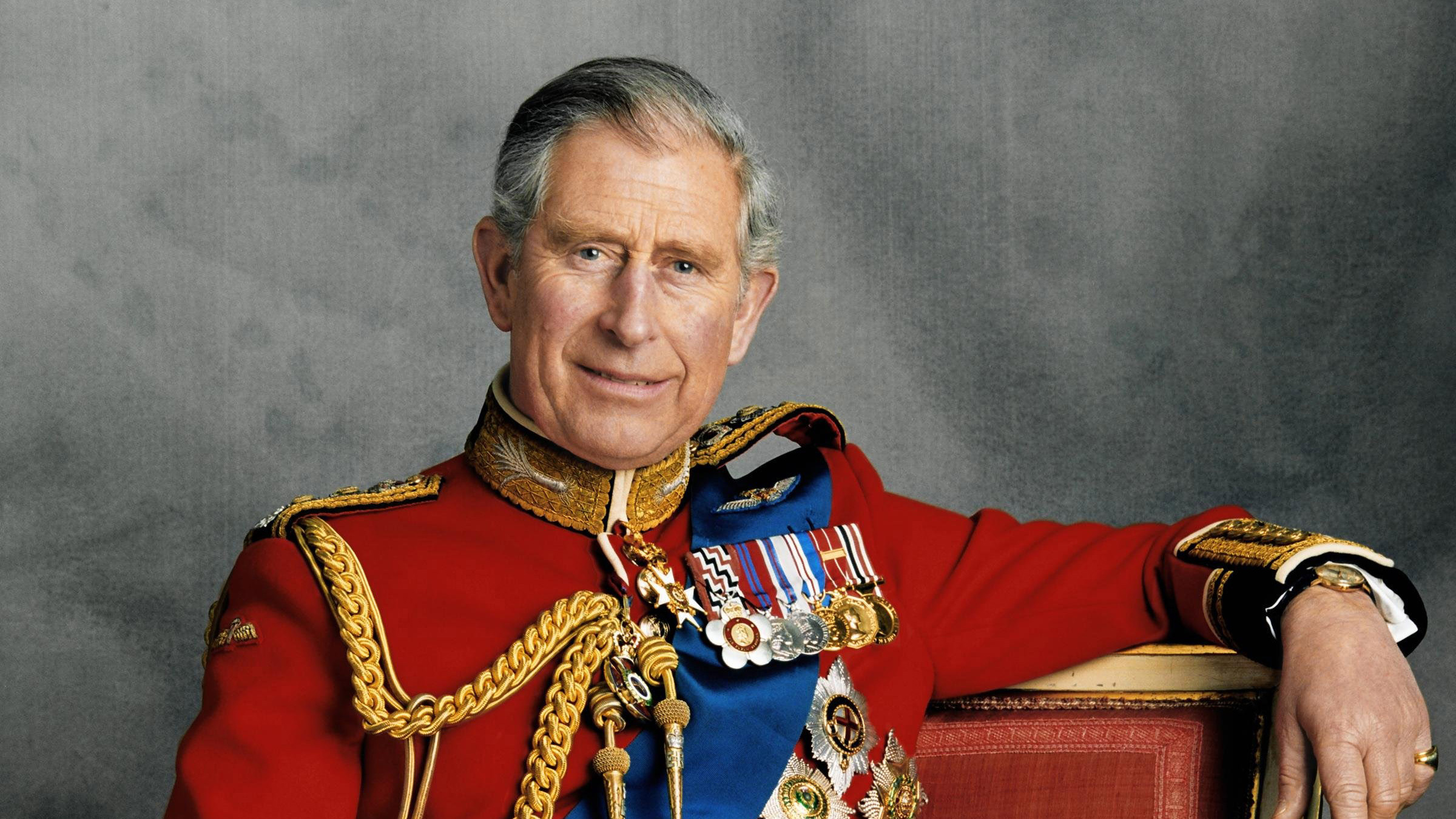 A day after his mother's passing, Charles discussed his new role in the monarchy and paid tribute to his mother's legacy as the longest reigning monarch in his first speech as King.

"I speak to you today with feelings of profound sorrow," he said on Sept. 9. "Throughout her life, Her Majesty The Queen -- my beloved Mother -- was an inspiration and example to me and to all my family, and we owe her the most heartfelt debt any family can owe to their mother."

He added, "For her love, affection, guidance, understanding and example. Queen Elizabeth was a life well lived; a promise with destiny kept and she is mourned most deeply in her passing. That promise of lifelong service I renew to you all today."

During Queen Elizabeth II’s reign, she was not only the head of state for the United Kingdom, but she was also the head of state for 14 other countries. Now that King Charles III is in charge, his duty is to now try to hold them all together. LX News Political Editor Noah Pransky discusses this new change of power and the challenges King Charles III may face.
Copyright E! Online