The latest news on the 2020 presidential election
Charlie Baker

"I can't think of a worse time to stall a transition than amid a deadly pandemic that the federal government continues to own primary responsibility for responding to," the Massachusetts governor and fellow Republican said

Massachusetts Gov. Charlie Baker on Tuesday tore into President Donald Trump and other Republicans who won't acknowledge that Joe Biden is the president-elect, calling the refusal to concede dangerous amid the coronavirus pandemic.

Baker said it was encouraging that Biden is already focusing on the coronavirus as he begins the transition to the White House -- making the governor one of the Republicans to clearly acknowledge Biden as the winner of the election -- but dismaying that Trump has made baseless claims calling the result of the election into question.

Using the U.S. Justice Department to influence the election is "so wildly inappropriate," Baker said, adding that "stalling an orderly transition process, especially at a time like this, is equally unacceptable. I can't think of a worse time to stall a transition than amid a deadly pandemic that the federal government continues to own primary responsibility for responding to."

Baker appeared to be referring to a memo Attorney General William Barr sent federal prosecutors encouraging them to investigate “specific allegations” of voter fraud before the results of the presidential race are certified. That memo prompted the top election crimes prosecutor at the Justice Department to resign.

Despite elections officials repeatedly confirming the safety and validity of the election results, President Donald Trump’s personal attorney, Rudy Giuliani, told reporters on Saturday that the Trump campaign would be going to court over their unfounded claims of election fraud.

No evidence of widespread election errors or fraud has been brought forth, though that has not stopped Trump from insisting he won the election.

"I am aware of no legitimate claims of wrongdoing anywhere near the scale of what it would take to affect this outcome," Baker said, after noting that Trump can bring legitimate legal challenges if he feels otherwise.

But Baker also said the claims erode trust in the system at a key moment, when it appears a viable vaccine is ready and needs to be distributed to the states.

"There isn't guidance, direction or a consistent message coming from D.C. and that's a problem," he said.

Secretary of State Mike Pompeo is one of the highest-profile Republicans who refused to acknowledge Biden as president-elect. Biden's victory was projected by major news organizations after Biden amounted enough ballots in states with a total of more than 270 electoral votes that it was clear he would be declared the winner when counting is finished, a long-standing tradition.

Some Republicans have acknowledged Biden as the president-elect, including former President George W. Bush, Sen. Susan Collins of Maine and Sen. Mitt Romney of Utah, himself a former governor of Massachusetts.

Baker had refused to back Trump in the election, and Trump has called Baker a Republican in name only. Baker referred to post-election squabbles within the Republican party in which elected officials managing elections, like Georgia's secretary of state, are called the same thing for acknowledging that Biden is winning.

"One of the things I don't believe people should stand for any place in the elected process is that elections are only legit if you win," Baker said.

Yet while Baker noted his 40 years as a member of the Republican party, he also said that he still recognizes the party today: "There are plenty of those folks who I admire and support and respect. 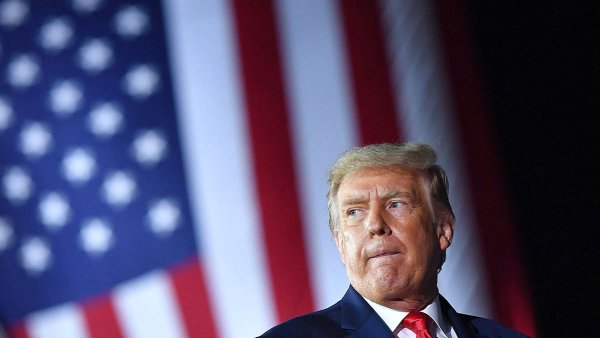 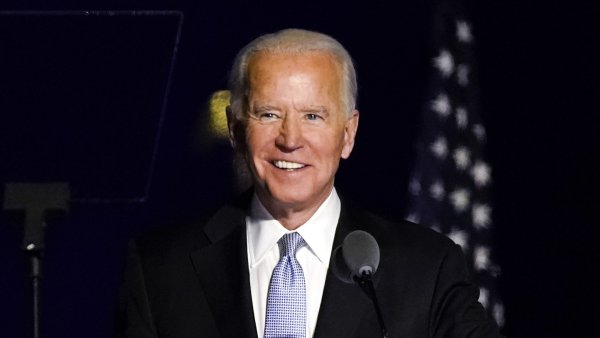