The security chief for the head of the Environmental Protection Agency has been operating an outside consulting firm without proper approval from ethics officials, Democratic lawmakers said Tuesday.

Perrotta received clearance in March 2013 for limited nongovernment consulting work but was required to get updated approval if his job duties changed. Perrotta received a significant promotion and pay raise last year. 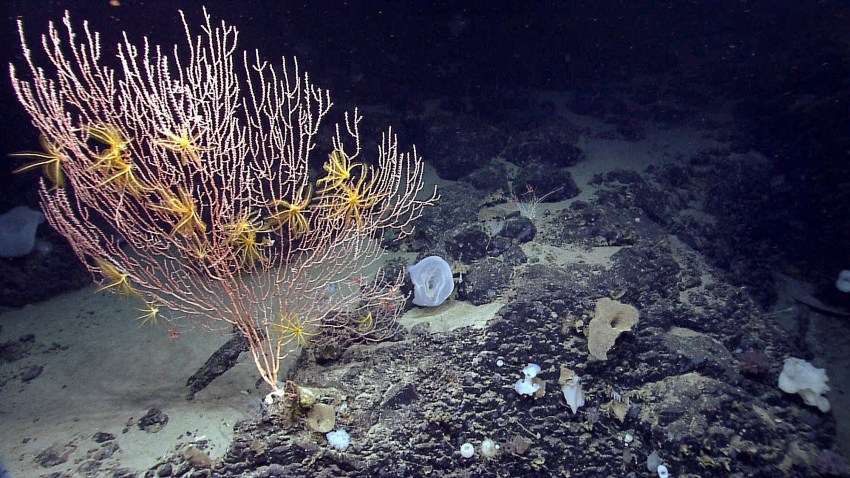 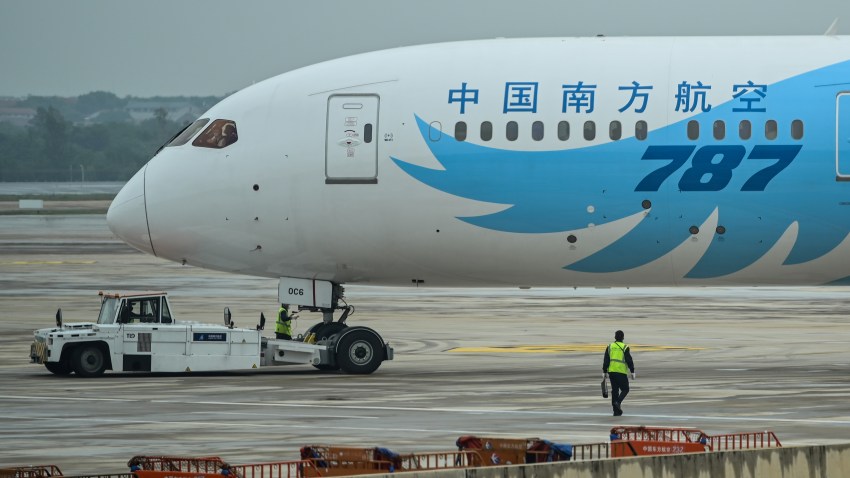 The 2013 approval, which was in effect for a five-year period that expired last month, also barred Perrotta from using his government position to advance his personal interests.

Emails obtained by congressional Democrats showed that Perrotta played a role in the decision to conduct the bug sweep, the contract for which the lawmakers allege he improperly steered to Steinmetz.

Tuesday's letter was signed by Democratic Sens. Tom Carper of Delaware and Sheldon Whitehouse of Rhode Island, who serve on a committee with oversight of EPA. They ask an agency ethics official to re-examine whether Perrotta's outside employment violates agency rules.

Steinmetz found no listening devices. EPA's Office of Homeland Security later determined the sweep was "very basic and cursory" and "did not employ the equipment, proper certification, or necessary processes" to be approved by the U.S. government for sensitive facilities, according to internal EPA documents.

EPA's press office did not respond to messages seeking comment about the bug sweep or Perrotta's side business.

In an interview with the AP on Monday, Steinmetz defended the quality of his work.

The bug sweep was part of a larger push by Pruitt to enhance his personal security that included spending on first-class airfare he claims was justified after unpleasant interactions with other travelers. The Government Accountability Office found earlier this month that a $43,000 privacy booth bought for Pruitt to make private phone calls violated federal purchasing laws.