While some of her members are already clamoring for Congress to impeach the president, House Speaker Nancy Pelosi said President Donald Trump is "just not worth it," NBC News reports.

In an interview with the Washington Post published Monday, Pelosi said, "I'm not for impeachment." But asked if she thought Trump was "fit" to be president, Pelosi said, "No. I don't think he is."

Billionaire Tom Steyer, who's been running TV ads calling for Trump to be impeached, blasted Pelosi for her comments. "Speaker Pelosi thinks 'he's just not worth it?' Well, is defending our legal system 'worth it?' Is holding the President accountable for his crimes and cover-ups 'worth it?' Is doing what’s right 'worth it?'" he asked in a statement. 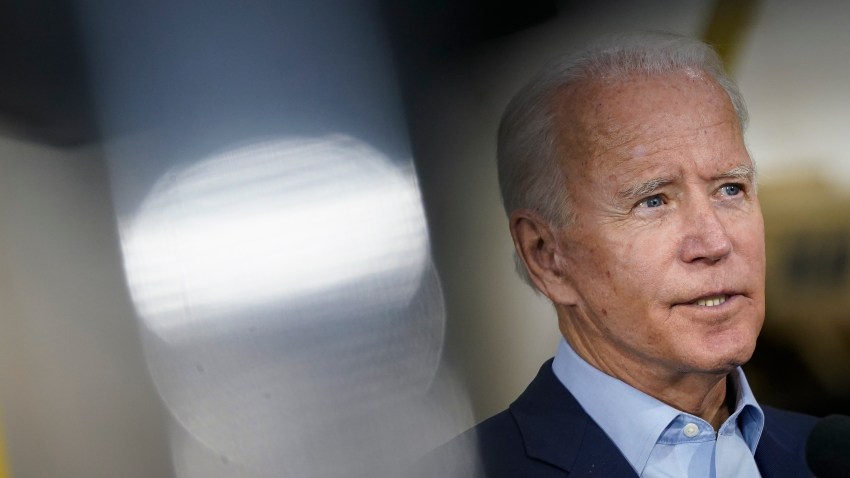 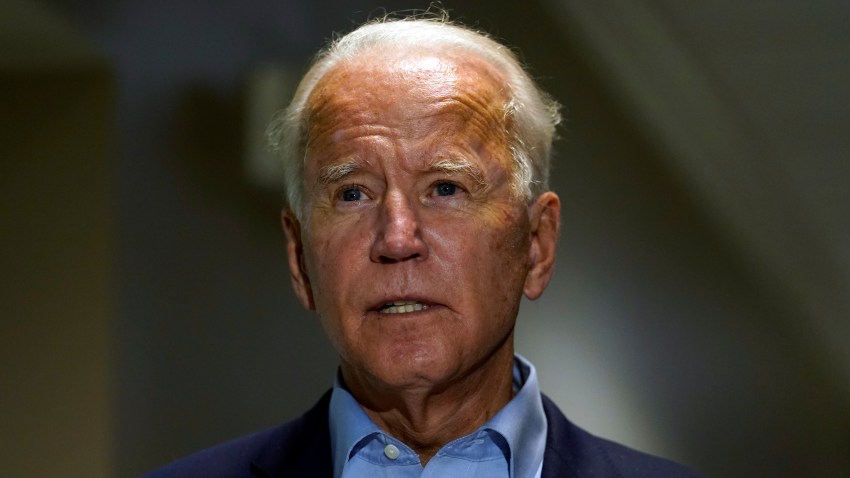 Also responding to Pelosi's comments on Monday, White House Press Secretary Sarah Sanders said, “impeachment should never be on the table because the president is doing a great job.”