All three of the frontrunners -- Sanders, Biden and Warren -- narrowly picked up support over the last poll, released last week

Sen. Bernie Sanders has maintained his advantage among Democratic presidential contenders in the New Hampshire primary just over a week from the vote, according to a new NBC10 Boston/Franklin Pierce University/Boston Herald poll.

The poll of likely New Hampshire primary voters, released Sunday, has Sanders in first place at 31%, followed by Joe Biden at 24%, Elizabeth Warren at 17% and Pete Buttigieg at 8%.

All three of the frontrunners narrowly picked up support over the last poll, released last week, while Buttigieg's support appears to be dipping somewhat.

The poll comes just days before the Iowa caucuses, where many polls show Sanders in the lead as well. The first two presidential contests, Iowa and New Hampshire have long been seen as key prizes in the primaries.

Among likely Republican primary voters in the poll released Sunday, 72% said they would vote for President Donald Trump if the primary were held today, the same as in the previous poll. But the president's approval rating rose significantly from 77% last week to 90%, trumping his October (81%) and September (83%) approval ratings.

The telephone survey was conducted between Jan. 29-Feb. 1 by RKM Research and Communications in collaboration with NBC10 Boston, NECN, Telemundo Boston, Franklin Pierce University and the Boston Herald.

More on the Early Voting States 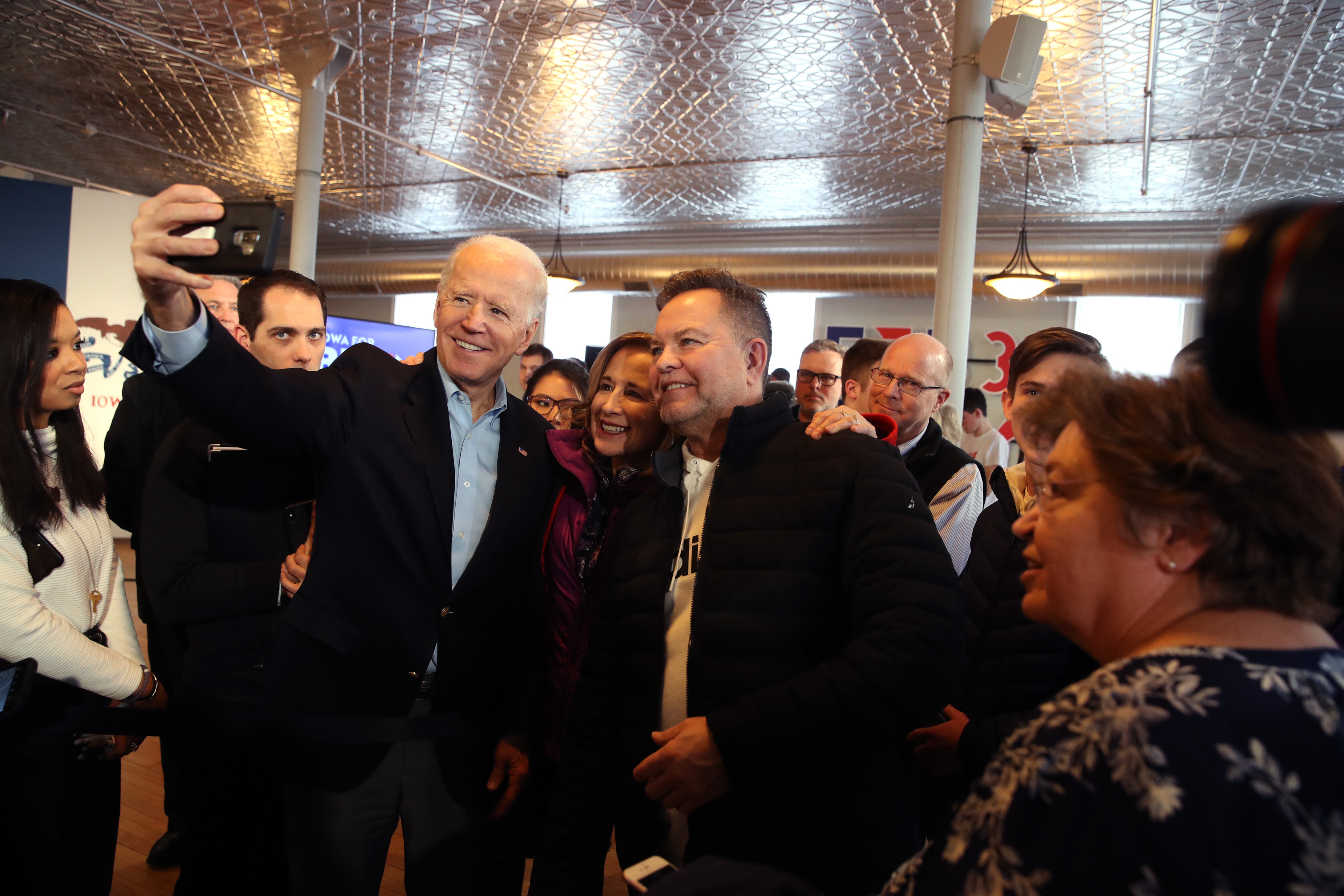 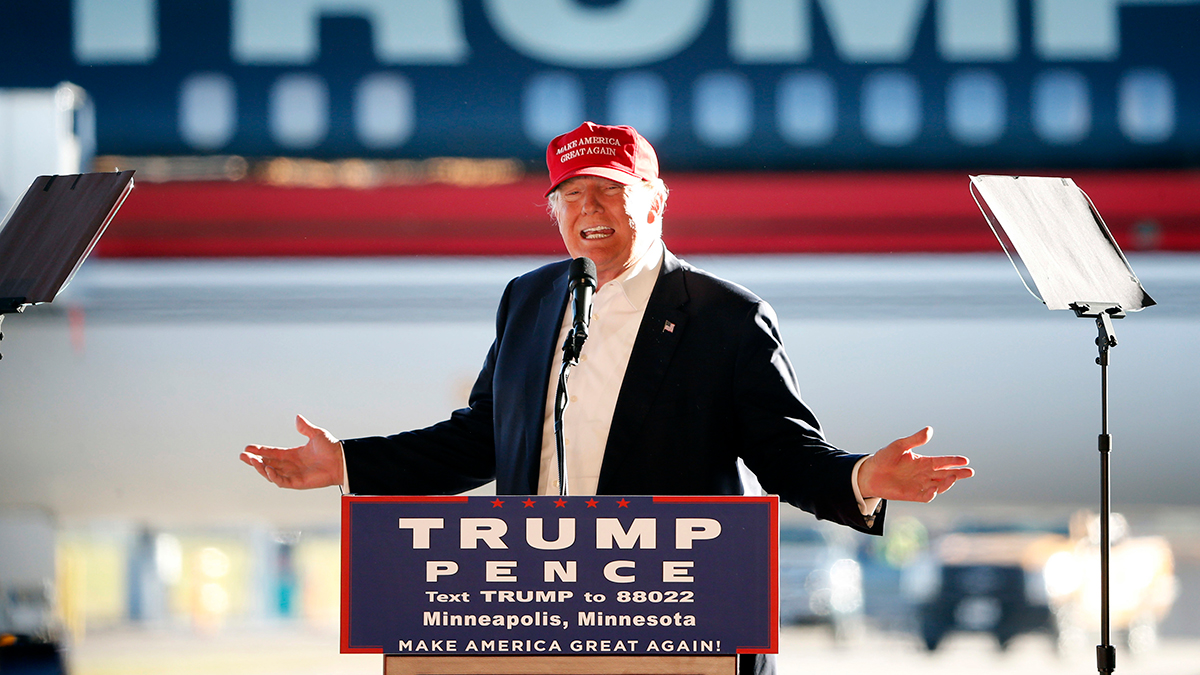 Trump to Rally in NH on Eve of State's Primary