The Trump administration on Wednesday unveiled a proposed rule that would greatly expand the religious exemption that allows religious entities to ignore anti-discrimination laws by broadening the definition to include federal contractors that declare themselves to be religious, NBC News reported.

The Department of Labor said the rule is proposed in order to provide “the broadest protection of religious exercise” for companies that compete for federal contracts.

LGBTQ advocates decried the proposed rule and said that it would permit companies to decline to hire lesbian, gay, bisexual, transgender and queer people, in addition to individuals who do not practice their religion. 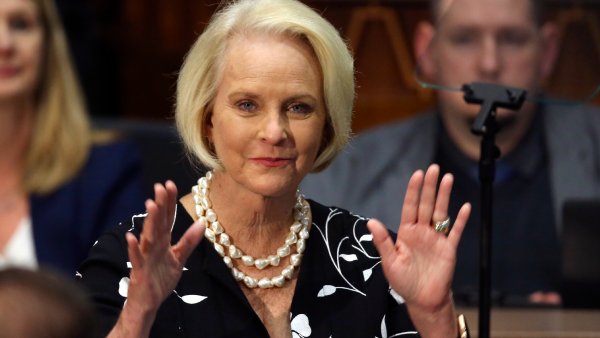 “This proposal is part and parcel of an ongoing and coordinated attack by this Administration on LGBTQ people aimed at rolling back our rights under the false guise of religion. It's really nothing more than a permission slip to discriminate,” said Zeke Stokes, Chief Programs Officer for GLAAD, the LGBTQ advocacy group.