With each new charge, Mueller continues to publicly untangle Trump campaign operations and their intersection with Russia's efforts to hurt Clinton and help Trump

Donald Trump confidant Roger Stone may be accused of lying and tampering with witnesses, but it's equally notable what he's not charged with: colluding with the Kremlin in a grand conspiracy to help Trump win the presidency in 2016.

The case is the latest in a series brought by special counsel Robert Mueller that focuses on cover-ups but lays out no underlying crime. It's a familiar pattern in Washington, where scandals from Watergate to Iran-Contra and Whitewater have mushroomed into presidency-imperiling affairs due to efforts to conceal and mislead.

In the Russia investigation, one Trump aide after another has been accused of lying to investigators, or encouraging others to do so, about Russia-related contacts during the campaign and transition period.

Mueller may well have evidence of criminal coordination between Trump associates and Russia that he has yet to reveal, but so far, he's focused repeatedly on those he believes have tried to throw federal or congressional investigators off the trail.

Stone's indictment charges him with seven felonies, including witness tampering, obstruction and false statements, while leaving open the question of whether his or the Trump's campaign's interest in exploiting Russia-hacked emails about Democrat Hillary Clinton crossed a legal line.

"There's sort of two possible ways this investigation could end up. One is he finds this big Russian conspiracy or collusion with the Russians to influence the election," said Randall Eliason, a George Washington University white-collar criminal law professor and former federal prosecutor. "The other, I think very real possibility, is he just finds a cover-up."

The Stone case is in some way reminiscent of Mueller prosecutions that have accused former Trump lawyer Michael Cohen of lying to Congress about his role in a Moscow real estate project; former White House national security adviser Michael Flynn of lying about his contacts with the Russia's U.S. ambassador; and ex-campaign aide George Papadopoulos of lying about his knowledge that Russia had "dirt" on Clinton in the form of stolen emails. 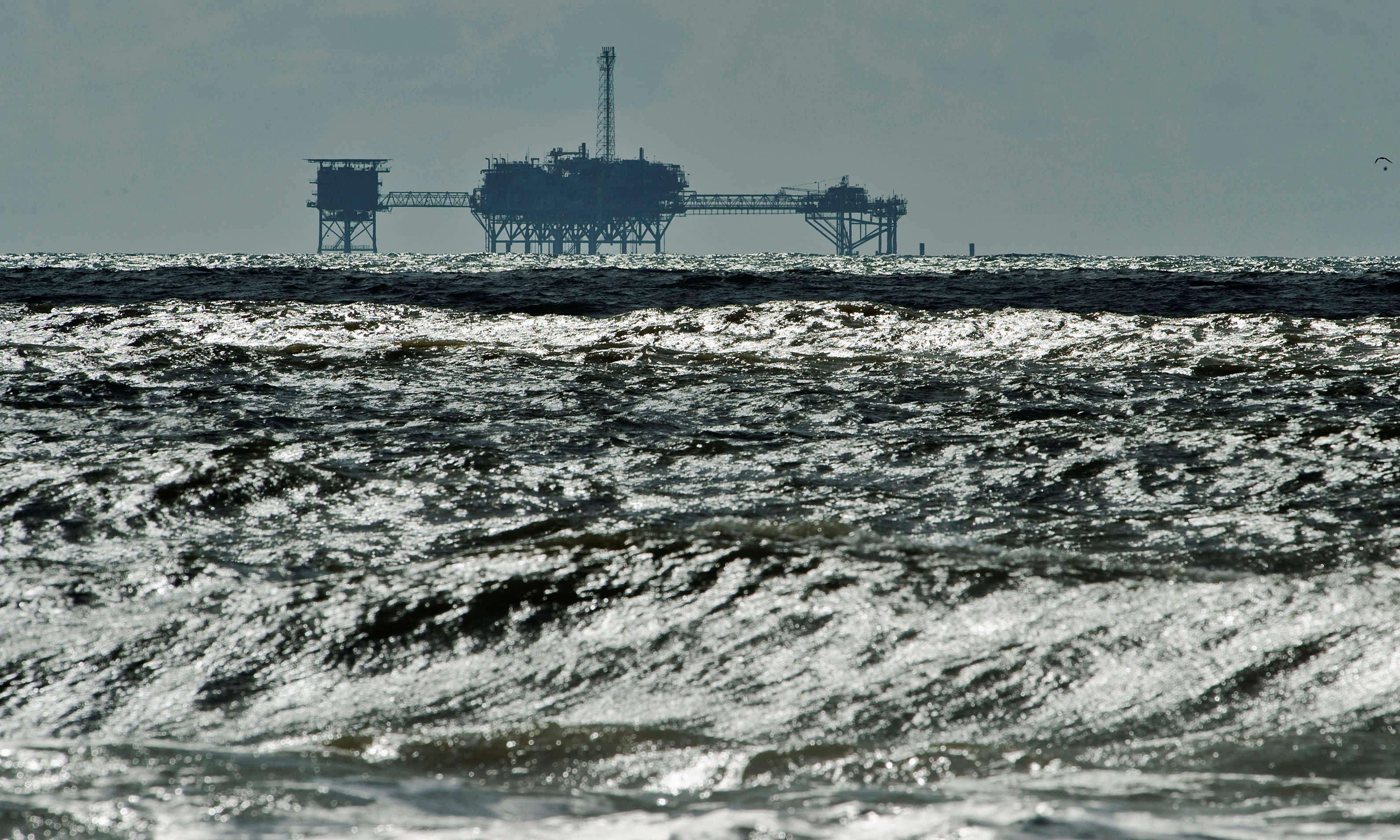 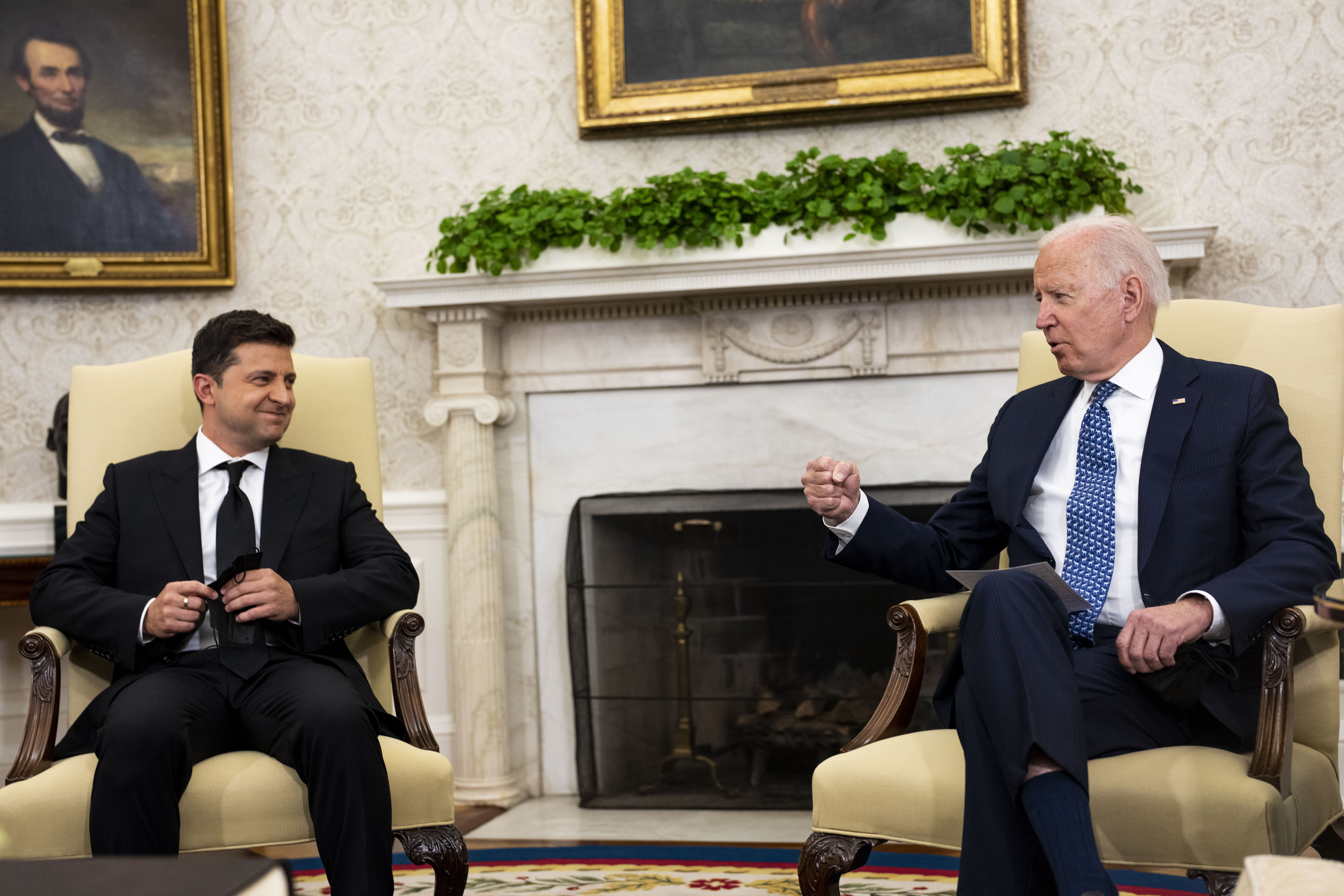 US Announces $820M in Ukraine Aid, Including Missile Systems

In none of those cases did prosecutors say the things the defendants lied about were crimes themselves.

The absence of a definitive answer to the collusion question, more than 20 months into Mueller's work, has given the president and his allies a wedge to attack the investigation. In the hours after Stone's pre-dawn arrest at his Florida home Friday, Trump returned to his favored refrain of "NO COLLUSION" on Twitter. His lawyer, Rudy Giuliani, mocked the case as "nothing more than another false statement charge" and speculated without evidence that Mueller's inquiry was nearing an end.

But with each new charge, Mueller continues to publicly untangle Trump campaign operations and their intersection with Russia's efforts to hurt Clinton and help Trump.

The Stone indictment, for instance, reflects an unflattering portrait of a presidential campaign eager to exploit stolen emails about a political opponent. It alleges that Stone informed unidentified senior Trump campaign officials of what Stone was hearing about plans by the anti-secrecy website WikiLeaks regarding the hacked emails. It says a senior Trump campaign official "was directed" to contact Stone about additional releases and "what other damaging information" WikiLeaks had "regarding the Clinton campaign."

Though those allegations don't form the basis of any of the charges against Stone, their inclusion in the 24-page indictment could signal that Mueller isn't done with that prong of the investigation. He already has charged 12 Russian military intelligence officers in the hacking of Democratic email accounts, setting up the potential for prosecutions of any Americans who might be involved in that conspiracy.

"This doesn't look to me like an investigation that's about to wrap up," said Stanford law professor David Alan Sklansky. "I would be cautious about reading too much into what's not in the indictment."

All told, Mueller has charged six Trump associates and 34 people overall, along with three companies. It is unclear when the investigation might end.

A defiant Stone, flashing a Nixonian-style victory sign, emerged from the courthouse on Friday to proclaim his innocence and predict his vindication. He was released on $250,000 bond and will make his first court appearance Tuesday in Washington, where the case was brought.

"As I have said previously, there is no circumstance whatsoever under which I will bear false witness against the president, nor will I make up lies to ease the pressure on myself," Stone said.

He denied prosecutors' accusation that he repeatedly lied to the House Intelligence Committee, including when he said he had not discussed his pursuit of the stolen emails with any Trump campaign officials. Stone has previously denied that he ever bullied other witnesses to change their testimony, which is another allegation he faces.

Jimmy Gurule, a Notre Dame law professor and former Justice Department official, said that so far Mueller's Russian defendants stand accused of one set of crimes and the American ones accused of separate violations, without direct evidence linking the two. But, he said, the repeated allegations of lies and false statements might speak to a "consciousness of guilt" that could pique a prosecutor's interest and suggest more grounds to pursue.