Currently, about 90 percent of asylum-seekers pass the credible fear interview, according to data from DHS

The White House is working on plans to make it harder for immigrants at the border to receive asylum by forcing them to do more to prove they have a credible fear of returning home and putting border agents in charge of the interview process, multiple senior administration officials told NBC News.

The potential changes are part of President Donald Trump's overhaul of the Department of Homeland Security. Currently, asylum-seekers are interviewed by U.S. Citizenship and Immigration Services asylum officers and only need to express a fear of persecution in their home country in order to pass the first step in the process.

A DHS spokesman declined to comment. The White House did not immediately respond to a request for comment. 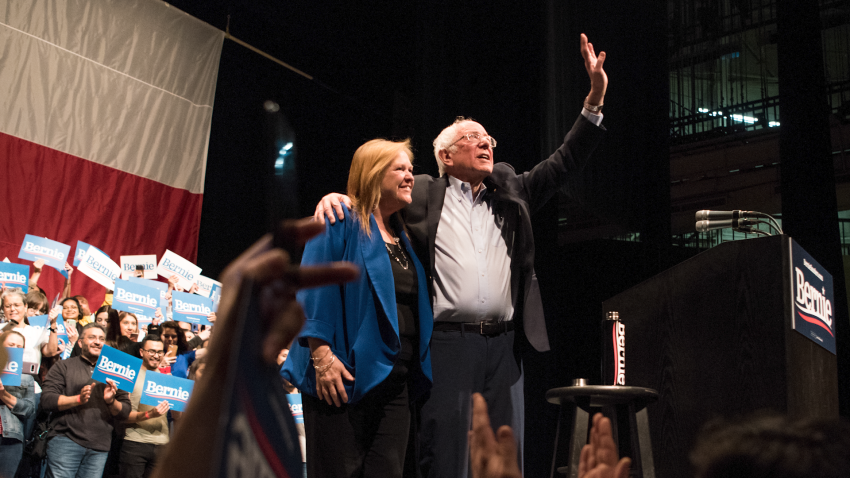 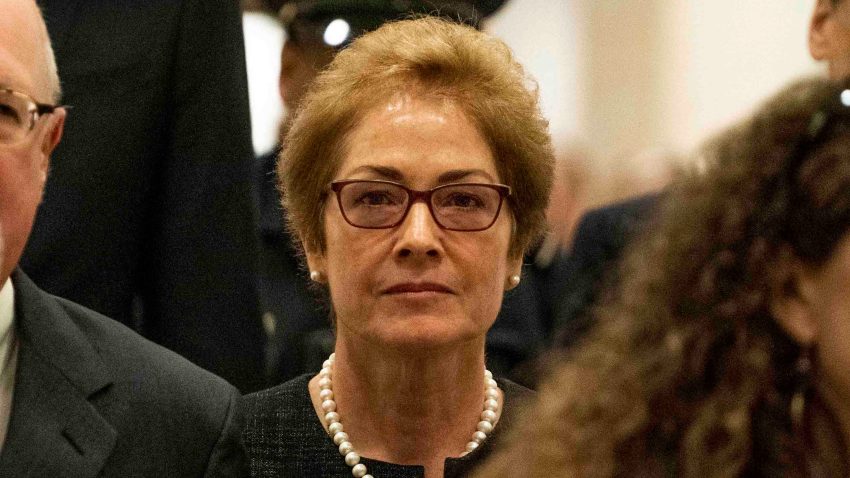 About 90 percent of asylum-seekers pass the credible fear interview, according to data from DHS, but only about 10 percent go on to be granted asylum by a judge. Due to a backlog in immigration courts, those who pass the initial interview live in the U.S., either in detention or at large, for months or years while waiting for their cases to be adjudicated.