Here's everything you need to know about the upcoming WNBA playoffs

It's mid-September, so you know what that means: the WNBA playoffs are just around the corner.

Seven teams have already clinched playoff berths, with three other clubs still in contention for the coveted No. 8 seed entering the final day of the regular season. The Washington Mystics (12-19) currently hold that final spot, owning the tiebreaker over the Los Angeles Sparks.

The Mystics have to beat the Minnesota Lynx on Sunday to secure the eighth seed. If the Mystics lose and the L.A. Sparks beat the Dallas Wings, Los Angeles gets the No. 8 seed. Should both the Mystics and Sparks lose, then the New York Liberty (12-20) would advance to the postseason thanks to having the three-way tiebreaker over Washington and L.A. 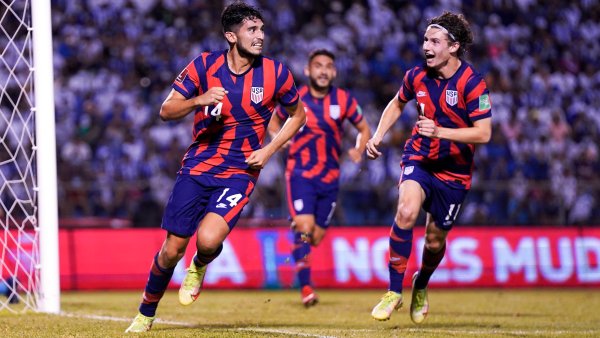 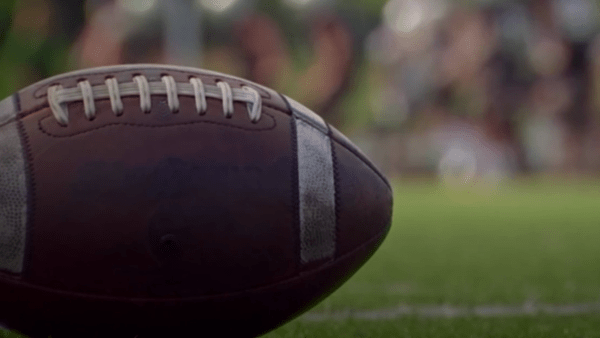 Allegations of Racist Language Investigated After Fight at Football Game

Here's everything you need to know about the 2021 WNBA playoffs.

How do the WNBA Playoffs work?

The eight teams with the best record, regardless of conference, advance to the WNBA playoffs. Regular season records will determine those seeds.

The first and second rounds of the WNBA playoffs are single-elimination, but the semifinal round and WNBA Finals are each a best-of-five series.

All 19 WNBA playoff games will be broadcast on either ESPN or ESPN2. You can stream every game at ESPN.com or the ESPN app.

What are the current WNBA standings?