Two of the games had already been postponed, but Saturday's announcement puts off two more games

Two more Bruins players have been placed in the league's COVID-19 protocol, the team announced Saturday, and Boston's season has been temporarily shut down amid the rising COVID cases.

Forwards Taylor Hall and Curtis Lazar join at least seven other Bruins players and two staff members who were already sidelined since Monday amid the team's outbreak, including captain Patrice Bergeron and star Brad Marchand.

Bruins General Manager Don Sweeney said Saturday night that of those in COVID protocol, most players symptoms range from mild to moderate. He also said the majority of the team has opted to not get the booster shot.

The Bruins won't return to the ice until at least Dec. 27. The team said Saturday that the NHL made the move "as a result of additional positive cases and concern with the continued spread of COVID-19."

Two of the games had already been postponed: Saturday's in Montreal and Thursday's in Boston. Saturday's announcement puts off two more games: in Ottawa, Canada, on Sunday and in Boston against the Carolina Hurricanes Tuesday.

New England fans are along for a bumpy ride as COVID-19 continues to cause season disruptions. While the Patriots are set to take on the Colts Saturday night, the Bruins are not so lucky as they deal with their own surge in cases.

The NHL was looking at the Bruins' schedule to see when the postponed games can be rescheduled for. Several other teams have had a series of games pushed back amid their own COVID outbreaks, including the Colorado Avalanche, who were originally due to play the Bruins on Thursday.

That game was the first pro sports match to be called off in the current outbreak, which has seen COVID cases spike to levels not seen since last winter.

The next game Boston is scheduled to play is Monday, Dec. 27, when they'll host the Penguins at TD Garden, if the game can be played.

Until then, the team's practice facility will be closed "and will remain closed for players until further notice," the Bruins said Saturday.

Sweeney addressed the latest developments in a virtual press conference Saturday night, talking about the challenges of the team's COVID outbreak.

"We have had an outbreak and other teams are going through the same thing,” Sweeney said. "It will be challenging to think that a player will be off the ice arguably, from, in a couple players cases, the 12th and 13th, and then coming back, conceivably having a morning skate on the 27th, to play a game that night.” 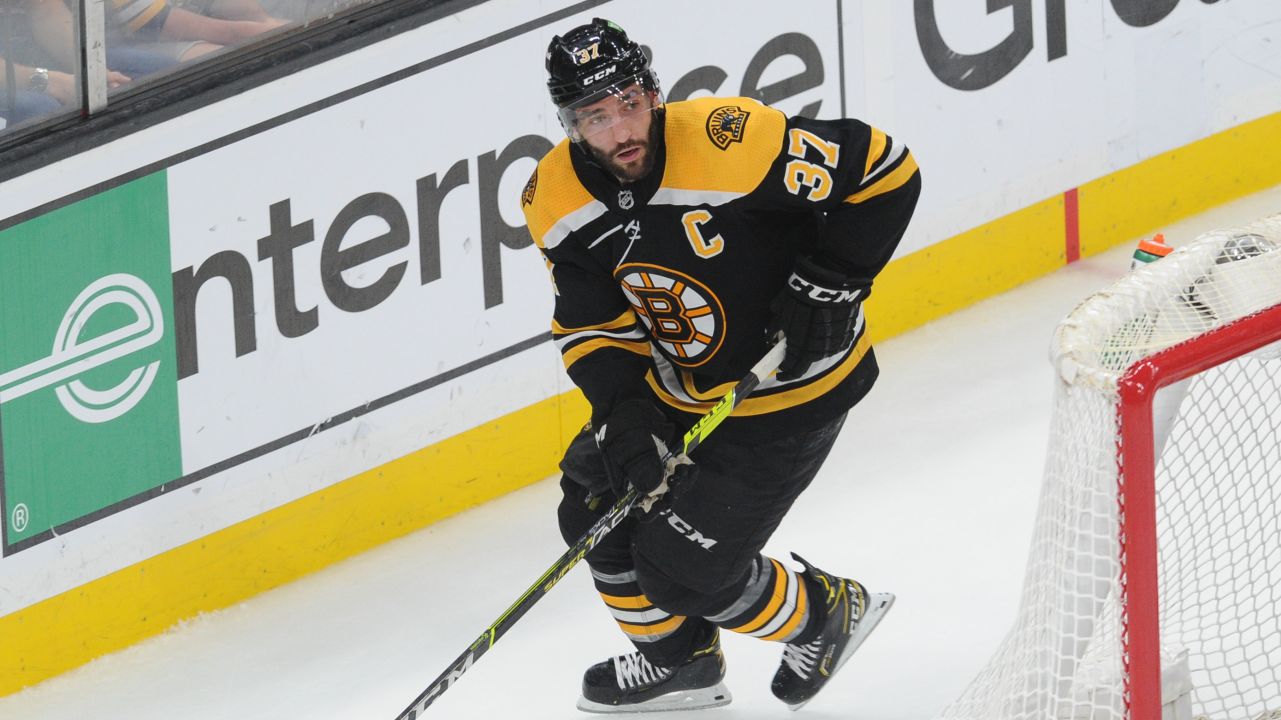 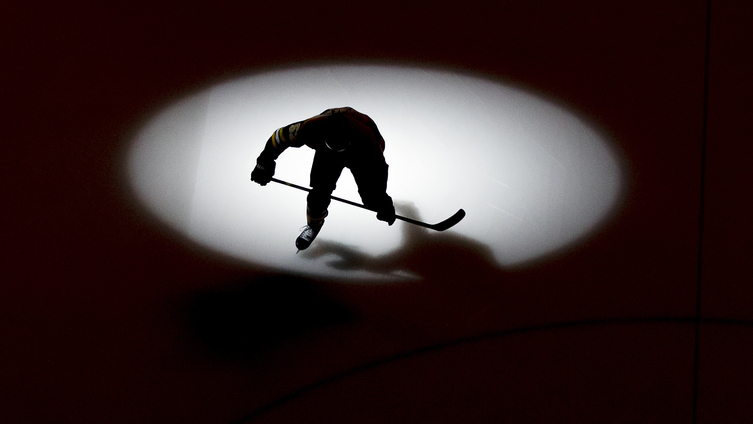 The change affects away and home games against Montreal, Ottawa, Carolina and Colorado -- but it's missing the home games that hurts local businesses.

“It definitely means less money for some of our employees," said Kimberly Sapp, a kitchen manager at A&B Kitchen and Bar, just steps away from TD Garden. "We want the people here to make money so that means some people will not be working potentially on those shifts and the people that are here will be making less money."

“During this time of year it’s one of the only things to get out and do," A&B waitress Hailey Applebee said, " so I was kind of sad to hear that.”

Fans were also adjusting to the news Saturday.

“It’s tough," one man said. "You want to see everybody play but you have to balance that with what’s right for everybody. Putting everybody in a safe situation.”

Bruins management wants to see a situation that results in a full season, but Sweeney acknowledges things will likely have to evolve.

“I believe that will take some adaptability on everybody’s part because I think it will continue to change and evolve depending on where we go as a society and within individual sports,” he said.