Despite reports that Prescott’s fractured thumb might be healed in time for Sunday’s matchup with the Rams, the Cowboys owner confirmed that’s not the case and that the team will continue to rely on backup quarterback Cooper Rush

Jones:Prescott “not well enough to play” against Rams, will stick with Rush originally appeared on NBC Sports Philadelphia

The Dallas Cowboys will continue to ride the Cooper Rush train to Los Angeles.

Cowboys owner Jerry Jones joined 105.3 “The Fan” on Tuesday morning to confirm that Dak Prescott’s grip is “not well enough to play” in Sunday’s game against the Rams. Rush will continue to lead the team in Prescott’s place.

Prescott fractured his thumb in Week 1 against the Tampa Bay Buccaneers. After a successful surgery, all signs pointed to a relatively quick return. In the meantime, the Cowboys turned to Rush, their backup quarterback who up until that point had appeared in 10 games over four seasons in the NFL.

Rush seemingly shocked everyone -- including the Cowboys -- leading them to three straight wins as the starter. Rush, who beat the Minnesota Vikings last season in place of an injured Prescott, is now the first Cowboys quarterback to win their first four games as a starter.

Dallas has maintained that Prescott is the definitive starter when available, but Rush has certainly given them plenty to celebrate. Jones doubled down on Tuesday when asked about a potential quarterback controversy, saying, “No. No. As I see it right today.” 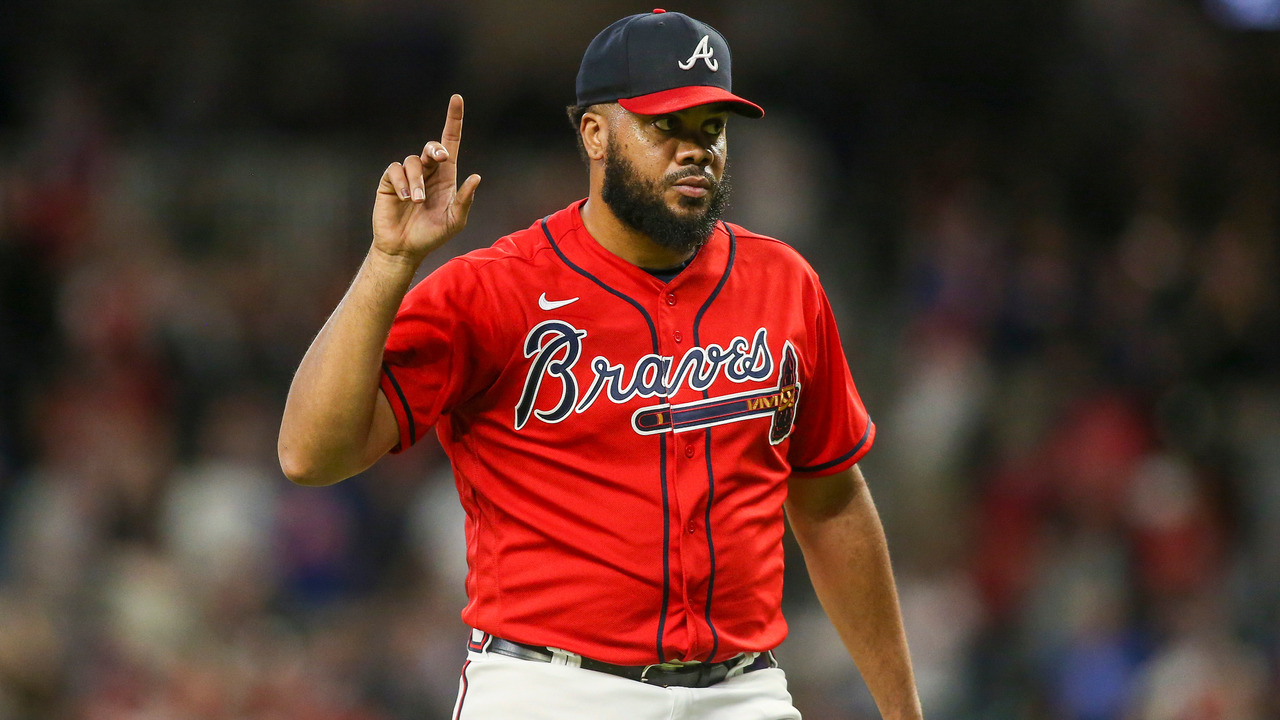 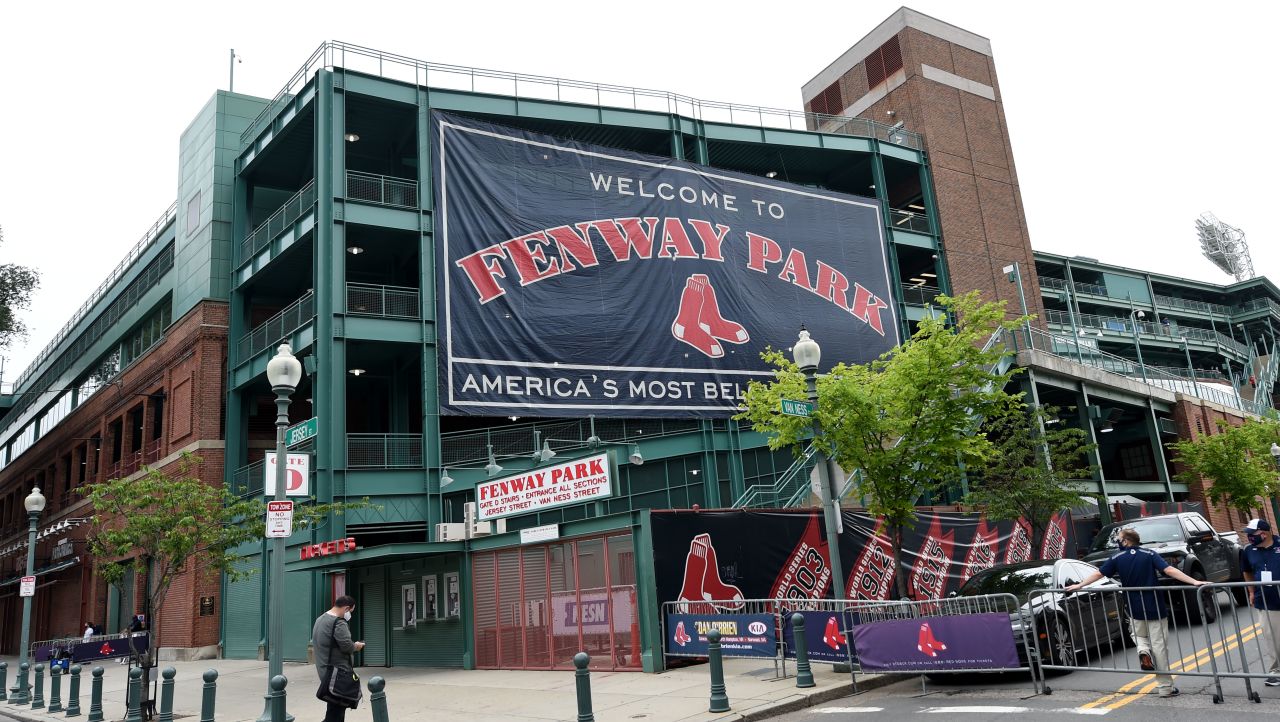 ESPN’s Adam Schefter reported that Prescott had his stitches removed on Sunday, and was eyeing a Week 5 return against the Rams.

Jones' announcement confirmed that the team is shifting their timeline for Prescott’s return back to Week 6, with the injured QB potentially returning for arguably the biggest game of the season -- a date with the undefeated Philadelphia Eagles on Sunday Night Football.

Coincidentally, the quarterback situation in Dallas is reminiscent of one the Eagles faced five years ago. When starting quarterback Carson Wentz went down with a torn ACL near the end of the season, backup Nick Foles stepped up and led the Eagles to one of the most improbable Super Bowl victories, defeating Tom Brady and the New England Patriots.

Foles and Wentz continued to duke it out for the starting position the following season, before Foles declined a $20 million offer, opting to join the Jacksonville Jaguars as a free agent. Wentz wasn’t far behind on his way out of Philadelphia, losing his starting position to then-rookie Jalen Hurts, prompting him to request a trade and eventually land in Indianapolis.

Dallas is certainly hoping to avoid a similar fate, but enjoying the luxury of having two winning quarterbacks at their disposal.