James already had a stake in the English soccer team Liverpool Football Club, the other team owned by Fenway Sports Group

Basketball great LeBron James is becoming a part-owner of the Boston Red Sox through its parent company, according to a report in The Boston Globe Tuesday.

The Los Angeles Laker is joining Fenway Sports Group as a partner, along with the private investment group RedBird Capital Partners and James' business partner Maverick Carter, a source told the Globe.

NBC10 Boston has reached out to Fenway Sports Group to confirm the report, which said the moves would need to be approved by Major League Baseball.

James already had a stake in the English soccer team Liverpool Football Club, whose majority owner is Fenway Sports Group. The new development would mean a deepening of their relationship.

The addition of new partners also reportedly signals an interest in expanding Fenway Sports Group, led by billionaire John Henry, outside of its current holdings, which include the NESN cable channel, a marketing arm, a real estate firm and Roush Fenway Racing, along with the Red Sox and Liverpool. That could include the purchase of more teams.

Red Sox manager Alex Cora reacted to the news with surprise when asked about the news on Tuesday, telling reporters he hadn't heard about it and adding, "He's a good basketball player."

Both the Red Sox and Liverpool ended long title droughts under the ownership of Fenway Sports Group, while James brought the first championship to Cleveland in his second stint with the Cavaliers. 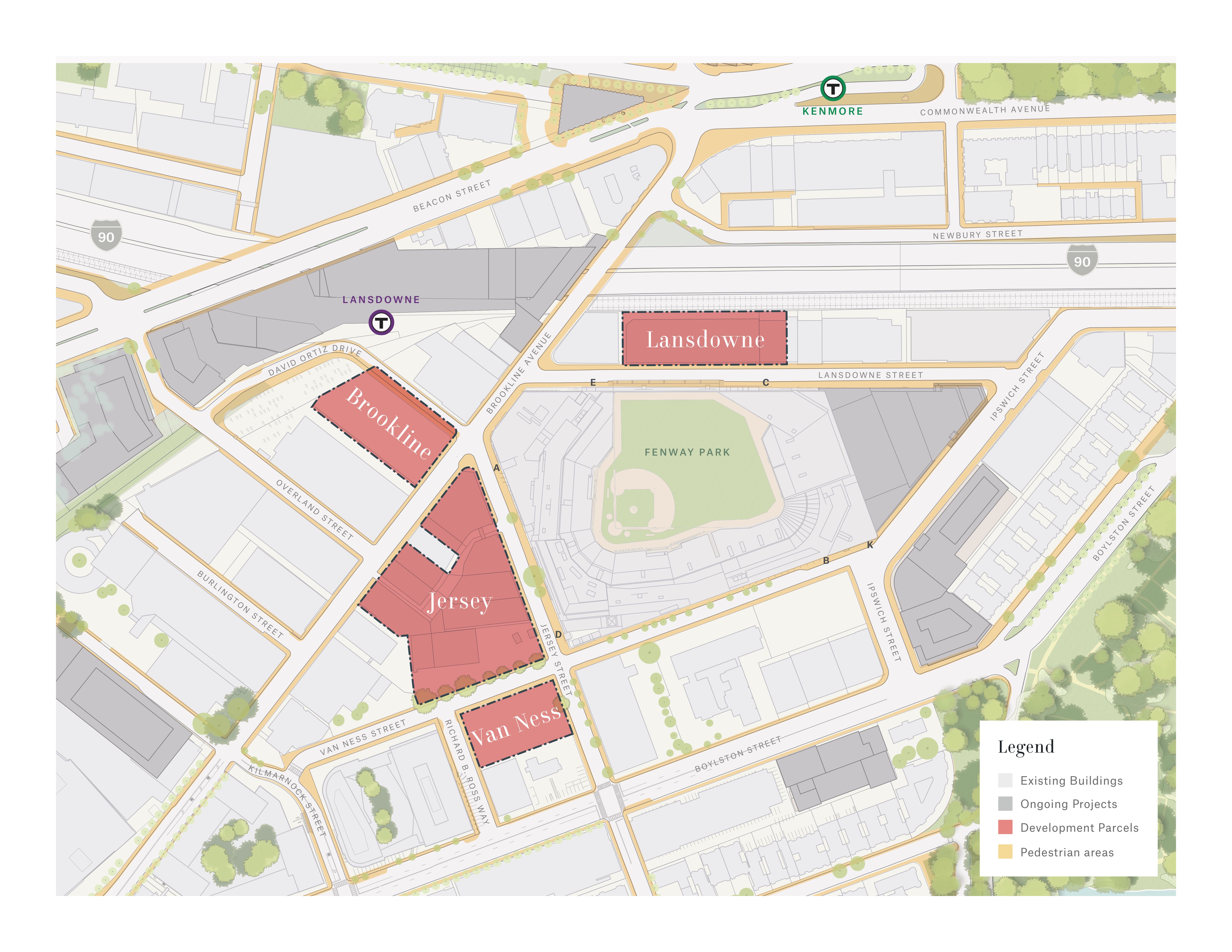 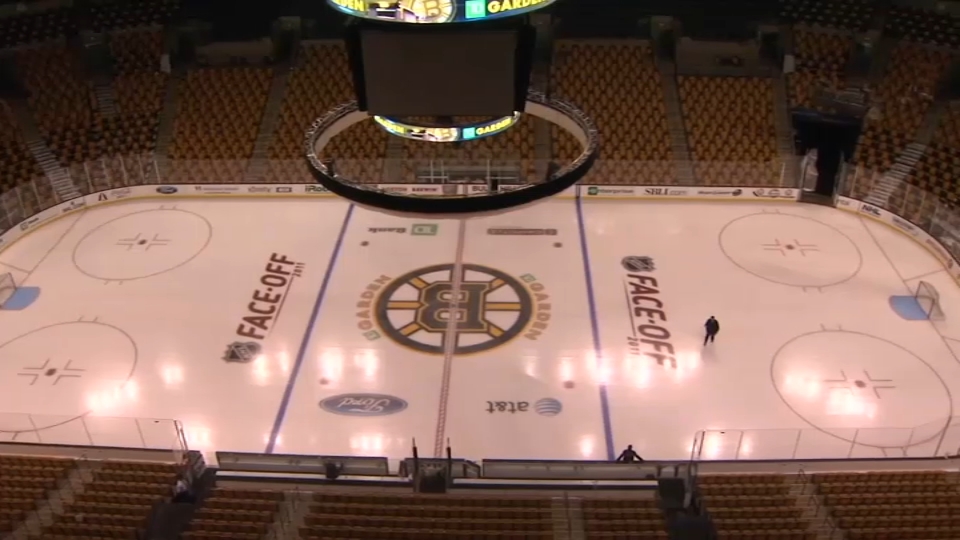 When Will Phase 4 Begin in Mass.? Bostonians Anxious to Return to Sports Venues