Red Sox owner John Henry said the work "will have a profound effect on the experience of Red Sox fans and all Bostonians as we create beautiful, dynamic streetscapes that complement the character and significance of Fenway Park"

The Boston Red Sox aren't the only thing at Fenway Park set for a makeover this off-season.

The team's owners and the family behind the Jersey Street Red Sox Team Store announced Monday that they plan to redevelop four sites on five acres surrounding the storied ballpark to create "beautiful, dynamic streetscapes."

The project includes all the buildings that stand opposite the park along Jersey Street, formerly known as Yawkey Way. And while the group's announcement didn't mention the specific plans for the redevelopment, according to The Boston Globe they include apartments, offices, stores and possibly a hotel.

"We are not some joint venture that is just looking to maximize height or density. We want to create value, but we have to make sure we do no harm to Fenway Park and the fan experience," Red Sox President and CEO Sam Kennedy told the newspaper.

The mixed-use developer working with Fenway Sports Group Real Estate, the firm that manages real estate for the Red Sox' ownership group, and '47 Brands, the clothing company run by the D'Angelo Family, is WS Development. Among the development firm's work are various glassy mixed-use buildings and accompanying public spaces in Boston's Seaport, as well as The Street in Chestnut Hill

The development in Fenway will repurpose four parcels of land that border Brookline Avenue, Jersey Street, Landsdowne Street and Van Ness Street while also maintaining "the historic fabric and character" of the area around Fenway Park, according to a news release.

The spaces slated for redevelopment are currently owned by Fenway Sports Group Real Estate and the D'Angelo family, according to the release. The development review process is set to begin later this year.

“For 20 years, our goal has been to preserve, protect, and enhance the local and national treasure that is Fenway Park,” said John Henry, the Red Sox' principal owner, in a statement. “We are excited to now fully expand our focus through our partnership with WS and the D’Angelo family as we further contribute to a neighborhood that has transformed over the past two decades.

"Our partnership’s work in the area surrounding the ballpark will have a profound effect on the experience of Red Sox fans and all Bostonians as we create beautiful, dynamic streetscapes that complement the character and significance of Fenway Park,” he added.

Business Woman and Restauranteur, Tiffani Faison, is everywhere! During COVID-19 she has been a strong voice in supporting local and we totally get why, back in march, The Hub Today’s Anna Rossi got a look at her newest spot and we think you’re going to love it.

Just this weekend, Fenway Park made history when it became an early voting site for the first time. 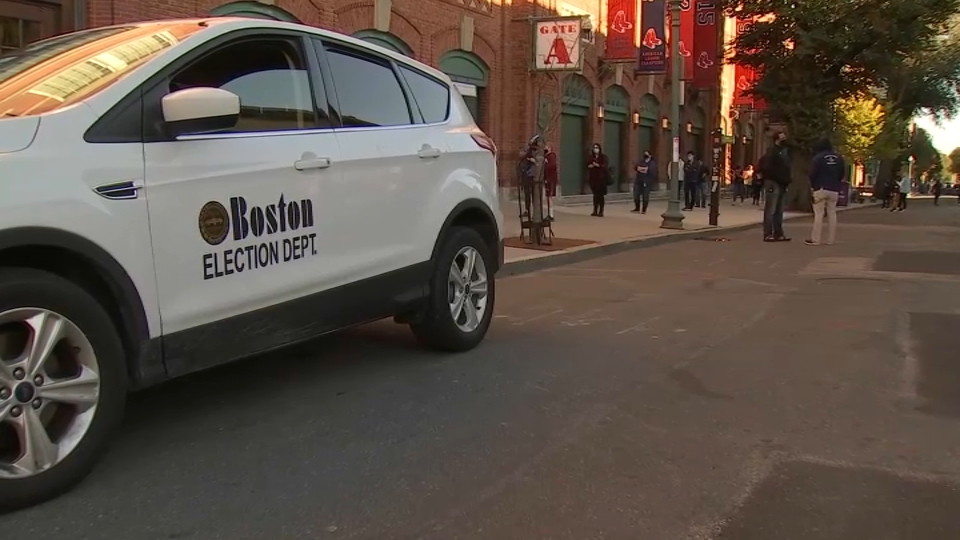 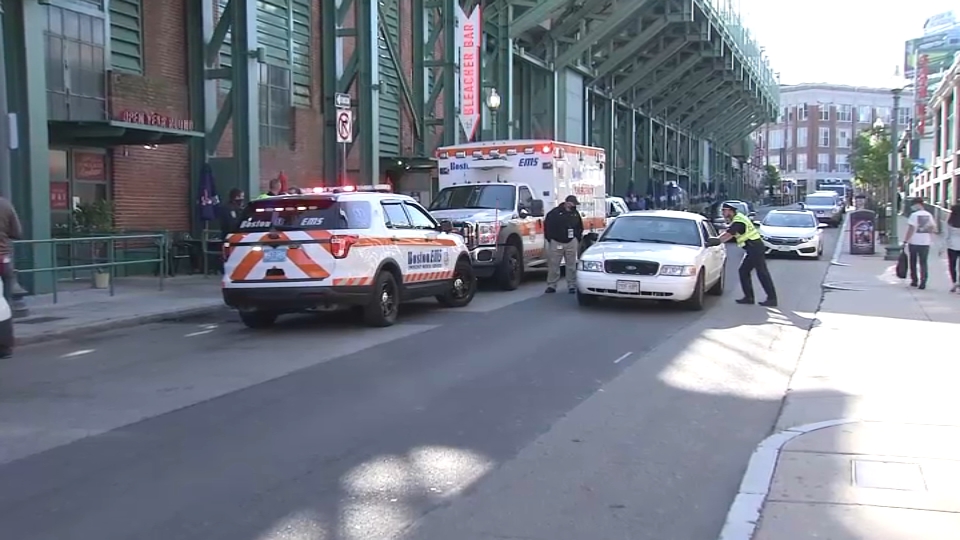