Linebacker Kyle Van Noy Is Coming Back to the Patriots

Linebacker Kyle Van Noy is returning to the New England Patriots, where he won two Super Bowls, after a year away.

"Pats Nation: I'm back. Let's get it," Van Noy said in a video posted on Twitter announcing the reunion.

It's the latest in a series of big-name free agent signings for the Pats this week.

The Patriots were busy as the NFL's tampering period opened up, spending over $200 million on free agents in just one day. Phil Perry, Tom E. Curran, Albert Breer and Trenni Kusnierek discuss all of the signings and what they each bring to the team on Arbella's Early Edition

Van Noy was released by the Dolphins this week. He played 14 games for Miami, recording six sacks and taking part in 69 tackles.

In four seasons with the Patriots, Van Noy won the Super Bowl in 2017 and 2019. Before that, he was on the Detroit Lions.

Among the other players signed to the Patriots in a flurry of activity this week were tight ends Jonnu Smith and Hunter Henry, wide receivers Nelson Agholor and Kendrick Bourne and linebacker Matthew Judon.

The moves are a reaction after a 7-9 season in which Patriots legend Tom Brady won the Super Bowl with his new team, the Tampa Bay Buccaneers. New England had tens of millions of dollars in cap space to fill. 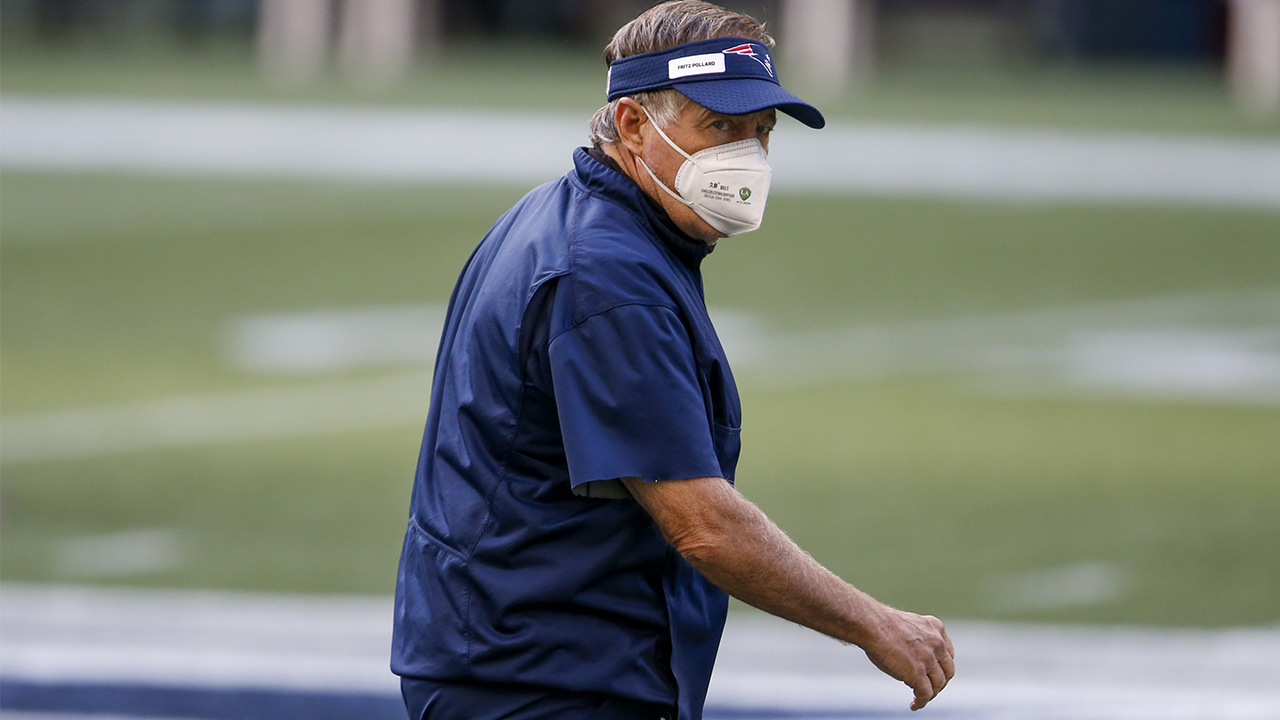 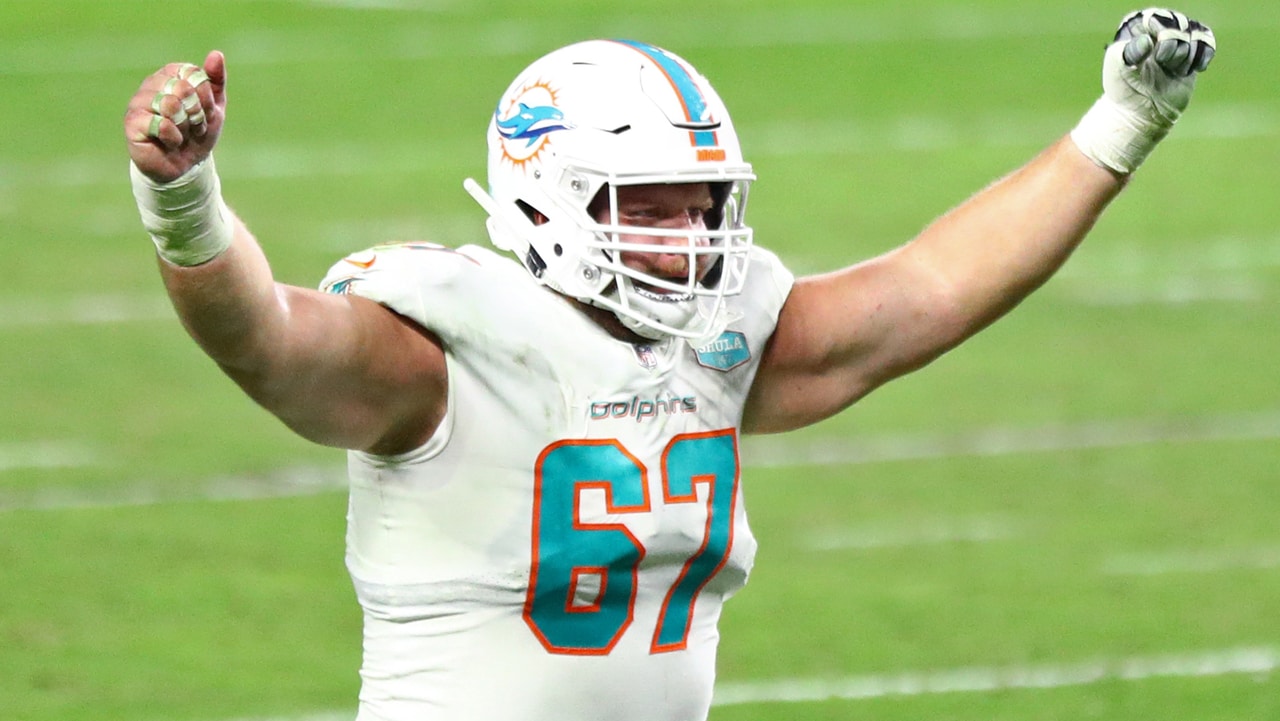