NBA Has ‘No Plans' to Pause Season, Commissioner Tells ESPN

Adam Silver, in an interview with ESPN, said the league has examined multiple options but does not yet see a reason to stop play

NBA Commissioner Adam Silver said Tuesday that there are no plans to pause the season, even as the number of players entering the league's health and safety protocols related to the coronavirus continues to rise.

Silver, in an interview with ESPN, said the league has examined multiple options but does not yet see a reason to stop play. Through early Tuesday evening, at least 84 players from 20 teams — not including some coaches and staffers — were believed to be in the protocols, though those numbers tend to change almost on an hourly basis. The count is largely based on what teams have disclosed in their most recent injury report.

“Frankly, we're having trouble coming up with what the logic would be behind pausing right now," Silver said. “As we look through these cases literally ripping through the country right now, putting aside the rest of the world, I think we're finding ourselves where we sort of knew we were going to get to for the past several months — and that is that this virus will not be eradicated and we're going to have to learn to live with it. That's what we're experiencing in the league right now."

Silver's remarks came on the same day that the 10 NBA teams with games scheduled on Christmas were told by the league that shifting some game times is a possibility for the planned five-game slate, if virus-related issues force changes to the lineup and create holes in the national television schedule.

The league told the teams the priority is filling the ABC windows for Saturday’s games, which means the slots at 2:30 p.m., 5 p.m. and 8 p.m. Eastern. For now, those games, in order, would have Boston at Milwaukee, Golden State at Phoenix and Brooklyn at the Los Angeles Lakers.

The other games on the Christmas schedule are Atlanta at New York at noon Eastern, and Dallas at Utah at 10:30 p.m. Eastern. Both of those games are scheduled to be shown on ESPN. 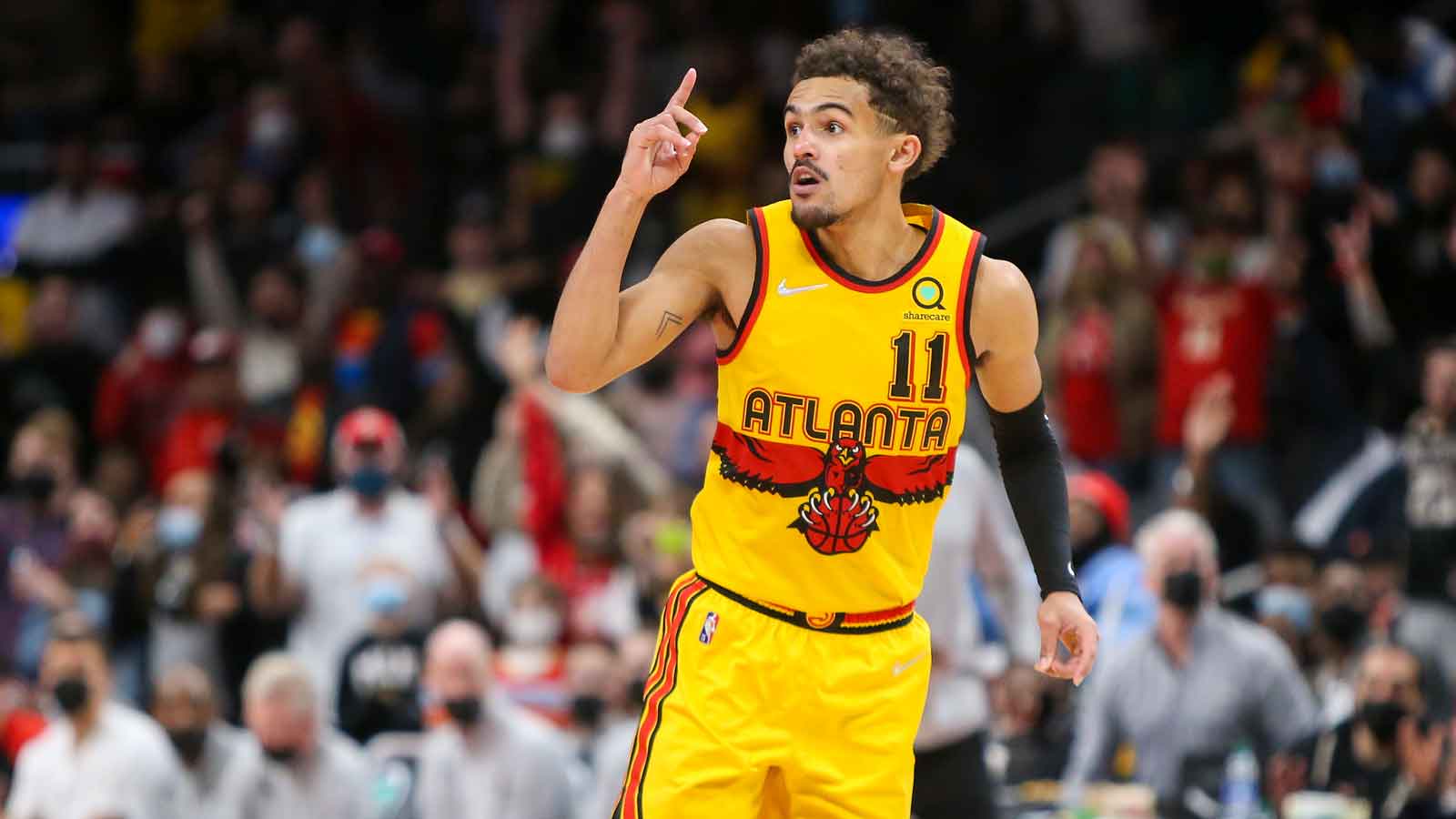 Here's How to Watch the NBA Games on Christmas Day 2021 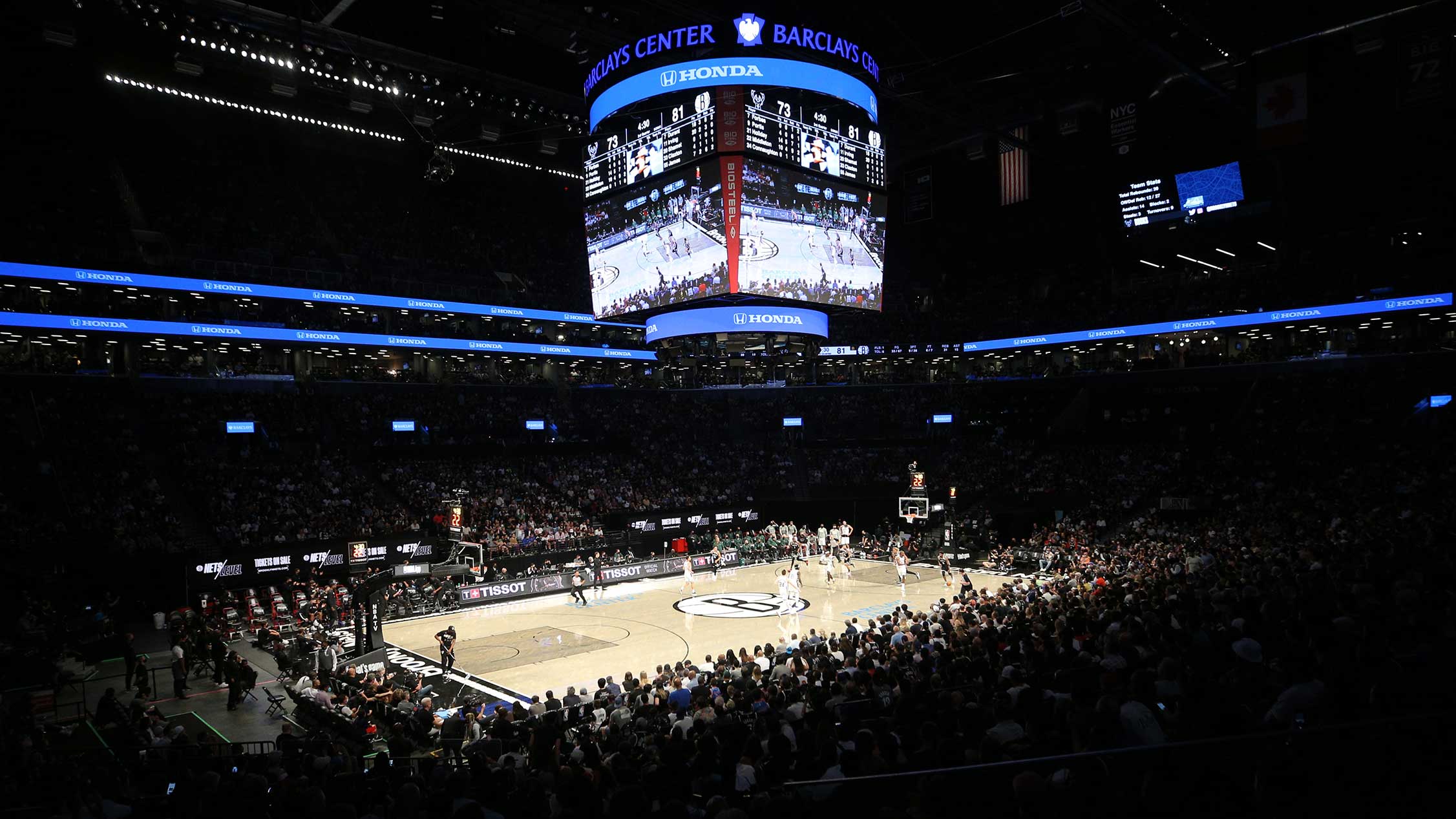 The league called the notion of shifting game times — which may happen if a game is postponed — a contingency plan in the memo distributed to the teams involved and obtained by The Associated Press. Decisions on whether shifting times is needed could come as late as Friday. Any decisions made on Saturday to postpone a Christmas game would not impact the remainder of the day’s schedule, the league said.

“There’s no doubt those five Christmas Day games are important,” Silver said. “But as you know, we play many games every day."

The NBA has postponed seven games so far this season, but none from Wednesday onward yet. Some of the teams scheduled to play on Saturday have numerous players and coaches in the league’s health and safety protocols right now; the Nets currently have 10 players on that list, which is the highest known figure for any team.

The league is allowing teams to sign replacements to hardship contracts when a player tests positive for the virus, with hopes such moves can minimize the need for postponements.

Other top NBA players were being added to the protocols list Tuesday. Toronto’s Fred VanVleet is now one of seven players in protocols for the Raptors, but the team — anticipating some roster reinforcements — flew to Chicago on Tuesday in anticipation of a Wednesday game there against the Bulls.

Silver told ESPN that a very small number of the league's current cases involve players or coaches who have gone through the three-shot process — two Pfizer or Moderna shots, then a booster — and that those people have largely been asymptomatic or experiencing no worse than mild symptoms.

“Boosters are highly effective," Silver said, adding that the league and the National Basketball Players Association are trying to get the league's rate of boosted players increased significantly. The NBA has said 97% of players are fully vaccinated and the NBPA said Tuesday night that 65% of eligible players are boosted, which they pointed to as better than twice the national average.

”Today, we committed to facilitating the delivery of booster shots to all eligible players, and the NBPA is strongly encouraging all of our members to receive a booster as soon as possible," the union said.

Silver also said that the omicron variant is a “beyond dominant” player in the rise of positive tests within the NBA in recent days, estimating that somewhere around “90% of the positive cases we’re seeing right now are omicron."

The league is also “actively looking" at changing some protocols and is in constant contact with other leagues, Silver said, about whether there are ways to allow asymptomatic players to take the floor or at least escape the protocols more quickly than the current rules allow. It does not appear a change in policy there is imminent.

There were some notable removals from the protocols list Tuesday. The Lakers said Dwight Howard and Talen Horton-Tucker would be available to play Tuesday night against Phoenix. But Lakers coach Frank Vogel and four players remain out, all because of protocols.