3 Players Are Killing the Red Sox Offense, and It's Not the Ones You Think

The three players killing the Red Sox offense aren't local whipping boys Bobby Dalbec, Jackie Bradley Jr., and Christian Vazquez. They bat at the bottom of the order for a reason.

It's the next tier of players: Kiké Hernández, Alex Verdugo, and Trevor Story. They're supposed to be the collective 1A to the power trio of Xander Bogaerts, Rafael Devers, and J.D. Martinez. The three studs are doing their job, more or less. Bogaerts leads the team in average (.343), Devers in homers (four), and Martinez in RBIs (14).

The problem is that middle group, as our buddy Lou Merloni tweeted the other day. Each has failed the Red Sox in his own way, with the resulting impact on the offense catastrophic.

Start with Hernández. Alex Cora raised eyebrows last year when he installed the free swinger in the leadoff spot, which never felt appropriate for a guy with a lifetime on base percentage of .313. Cora had a specific thought in mind, however. During his previous stint as manager, in 2019, the Andrew Benintendi experiment at leadoff had failed after about two passive months, forcing the return of Mookie Betts.

When Cora got another crack at managing, he wanted not only to maintain left-right balance atop the order, but for his choice to set the tone by hunting fastballs. He viewed the unconventional Hernández as the man for the job, and Hernández rewarded him with 20 homers, a strong closing kick over the final two months, and then a monster postseason.

Unfortunately, that success hasn't carried over to 2022. Hernández went 0 for 19 to open the season and is popping up at twice his lifetime rate. He's hitting .176, which necessitated a drop in the order. Unlike some other names on this list, he's swinging at the right pitches for the most part, but he's not doing anything with the pitches he hunts. When Hernández is right, he hammers balls to the pull side, but he has been lofting lazy fly balls to right field.

The Red Sox need the return of the dynamic overachiever who embodied last season's unexpected success, but because Hernández wasn't providing a leadoff spark, Cora made the logical decision to elevate Story, with disastrous results.

The donation will help with equipment, uniforms and scholarship funds.

Chaim Bloom and the front office must be praying that Story's struggles relate more to his new surroundings, new position, and new home than any underlying physical issues, because the alternative for the $140 million man is terrifying.

He opened the season flailing at Gerrit Cole sliders and hasn't stopped since, but that's not even really the issue. While it's true that Story has swung and missed at nearly half the sliders he has seen, the bigger concern is that he's not catching up to fastballs. He's hitting just .200 against them and has struck out on fastballs more than any other pitch.

Story's inability to handle velocity helps explain why he's so susceptible to sliders off the plate, and that hole in his swing will be exploited mercilessly until he closes it.

In the meantime, he's killing the offense. He heard consistent boos at Fenway after going 1 for 16 with 10 strikeouts over the last four games, and those jeers will only intensify if he doesn't deliver. The Red Sox moved on from outfielder Hunter Renfroe because they believed he'd be overpaid at $7 million even after he delivered 31 homers and an .816 OPS. 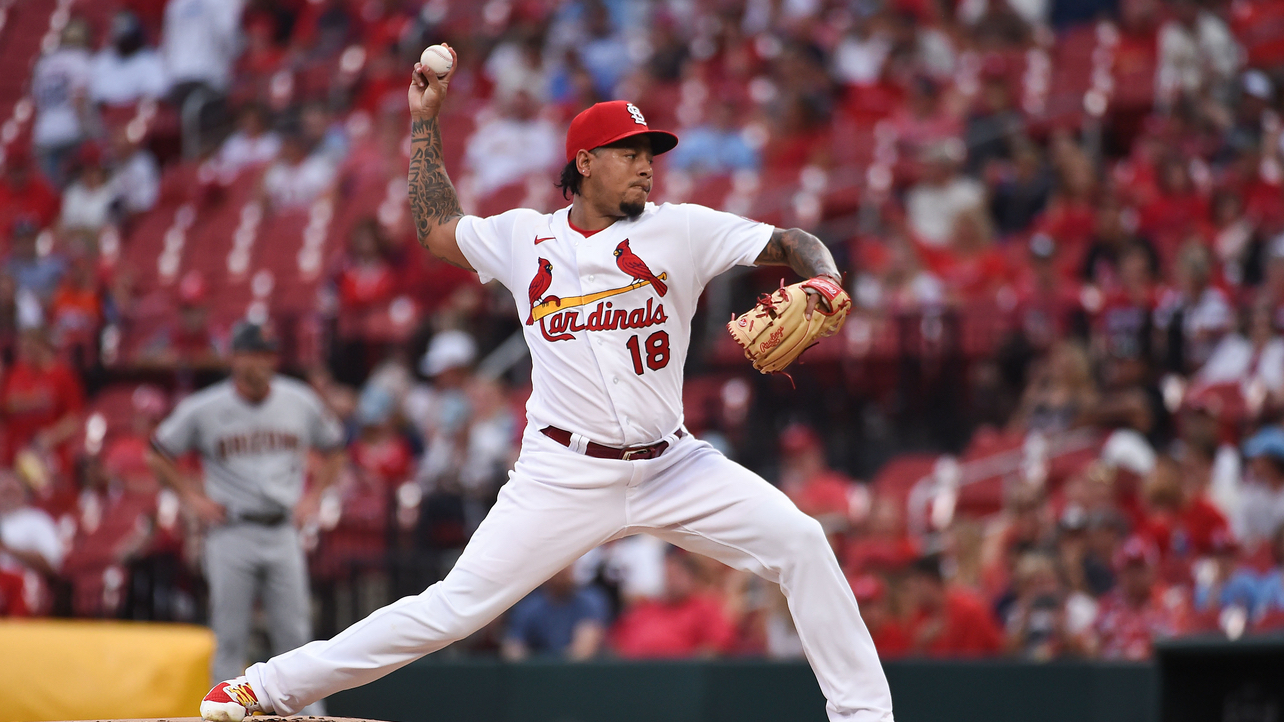 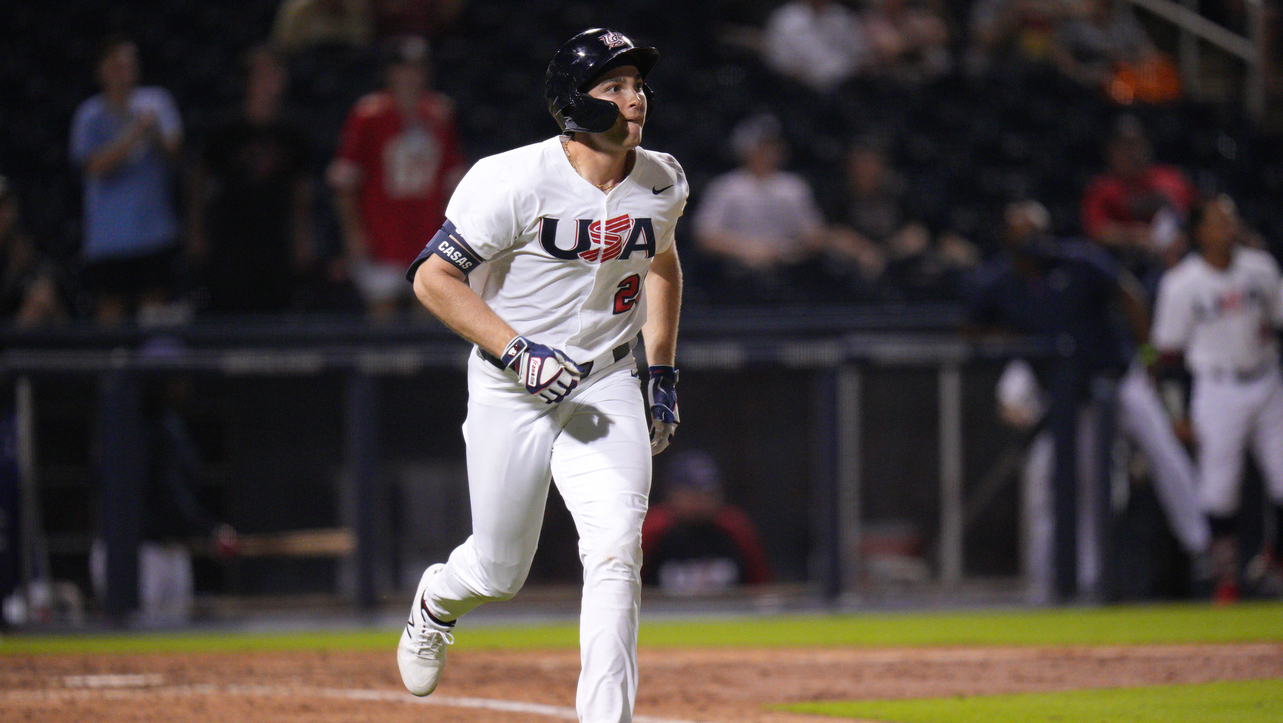 A 3-Step Plan for Turning the Red Sox Season Around

What does that make Story, who has yet to homer and is hitting .194?

That brings us to the stealth disappointment, Verdugo. Just like last year, he got off to a smoking start that suggested he was about to make the leap from slightly above average regular to All-Star. And like last year, it ended practically before it started.

Verdugo's blistering start -- .333 through 10 games -- bought him goodwill that he has very quietly exhausted. Over his last 17 games, Verdugo is hitting just .147 with a .317 OPS. His "expected average" over that time is much higher, but the eye test doesn't suggest he's a victim of bad luck. Verdugo has walked once and delivered one extra-base hit over that stretch, and Cora noted that he's moved away from the all-fields line drive approach that typifies his most productive stretches.

In retrospect, the worst thing he could've done was launch three homers in the season's first week, because he has become pull-happy ever since. Verdugo is a line drive hitter with occasional pop. When he swings for the fences, he falls well short of them.

Because he's one of the better bat-to-ball guys in the big leagues, his issue isn't whiffing, but overexuberance. For the first time in his career, he's swinging at over half of the pitches he sees, and that has led to more groundballs and fewer line drives.

The Red Sox need Verdugo to be a table setter when he bats leadoff and a run producer when he bats fifth. The same dynamic applies to Hernández and Story. Instead, the trio has been providing a whole lot of nothing.

Until that changes, the bottom of the order will be the least of the team's worries.