You know those Snickers commercials? The ones with the “You’re not yourself when you’re hungry…” catchphrase at the end? 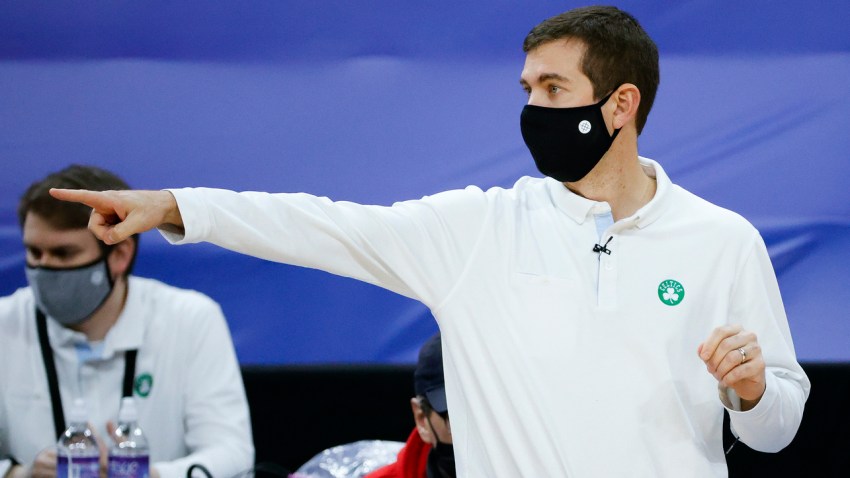 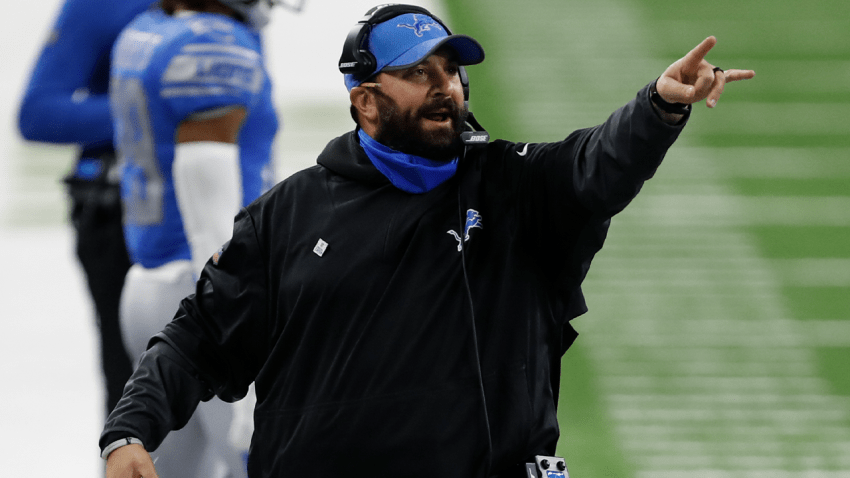 A variation of that occurred to me Sunday when digesting Bill Belichick’s defense of Cam Newton’s performance against the Cardinals.

Asked if Jarrett Stidham was an option in the midst of Newton’s 9-for-18, 84-yard, two-pick, three-sack performance, Belichick sidestepped the question except to point out, “Cam threw for 350 last week.”

The guy that birthed the phrase “Stats Are For Losers?” The man who responded to 95 percent of all queries related to the omnipotence of Tom Brady with, “Tom works hard. Like a lot of our players do.”

That same guy is now in the business of saying, “Yeah, but last week Cam was AWESOME!!”?

You’re not yourself when your team kinda stinks.

When your team kinda stinks, you don’t talk about having “a long way to go…”. You take the Ws wherever you can find them and run for the house as fast as you can.

When your team kinda stinks, you aren’t the personification of gloom searching for the tiniest cloud in an otherwise perfect sky. You find a silver lining in the middle of the monsoon.

“Really proud of the way these guys competed,” Belichick said after the 20-17 win at the buzzer off the foot of Nick Folk. “Give them all the credit in the world for the final result. They played hard, competed for 60 minutes, made enough plays at critical times in the game to win.

“Leadership we've gotten from captains and some of the other veteran players here in the last few weeks has been awesome,” Belichick continued. “I think that's really helped bring some other players along to prepare better and ultimately perform a little more consistently. A good way to wrap up the Thanksgiving weekend. We got two big games in L.A. next week. Try and enjoy this one for a little while, then move on to the Chargers.”

It’s easy to understand a head coach reveling in an ugly win and snorting at the notion a victory like this (or the one just like it Folk delivered them against the Jets) is beneath them.

Guiding a team with a none-dimensional offense and a so-so defense to a win when the quarterback is actively harpooning your chances? Hard to do. Definitely, enjoy it.

They bust their asses and work until midnight coming up with a plan that will end with them having more points than their opponent on Sunday afternoon. They get a goal-line stand. A late-game stop to force a field goal. Two big special teams returns that lead to points. A fourth-down touchdown on an option play to James White? Mission accomplished.

But those of us who don’t coach or play for the Patriots? You have to squint real hard to see any silver-lining.

They won, but they’re 5-6 and embarking on a fairly difficult three-game road trip before they come home to play the Bills. They are not a clear-and-present danger to make the playoffs and – even in the win – the myriad problems they face are laid bare.

They might have the NFL’s worst passing attack. Too often, Newton can’t find anyone to throw to. When he does, he too often throws wild. They have no tight end threat. They have no wideouts that make anyone sweat. Newton does just enough with his legs to offset passing game woes and secure wins that become perfume for pungent performances.

They’re running a throwback offense in a throw-first league, and the building blocks to take them out of the mid-1950s are not currently on the roster.

Meanwhile, the path away from the mediocrity they seem headed for is in the draft and these stirring November wins will ultimately move them further down the draft order.

The Patriots have spent plenty of time this year mentioning how close they are to having a better record. And it’s true. Hell, they could be 8-3 if things went differently in the waning minutes against the Seahawks, Broncos and Bills. They could also be 3-8 were it not for the journeyman kicker who beat out this year’s fifth-round choice to replace him.

Gone are the days when the Patriots would win and Belichick would say, “(Fill in the number) wins won’t get you very far in this league.”

Now, moving on from the, “Yeah, but …” portion of the program … the Patriots kinda had their way with Kyler Murray. He finished 23 for 34 for just 170 yards and the consistent pressure they brought all game harried him into a pedestrian performance. Last week’s sublime showing by Deshaun Watson was dotted with pinpoint completions to well-covered receivers. Murray couldn’t match that accuracy and the Patriots got pressure on Murray from all levels of their defense. Rookie Josh Uche, Chase Winovich, Adam Butler and Lawrence Guy in particular made big impacts.

Adrian Phillips, who came up with a pick off a deflected pass, said the key was the pass rush.

"So, we were able to do that. If you look back to the earlier parts of the season and even last week, when we pressured, we weren't doing it under control. We were letting them get outside the pocket and letting them scramble or whatever it may be, find an open receiver downfield. But today we really made sure that no matter what, we're going to pressure this guy, we're going to bring it after him, but we're not just going to let him run around. It ended up working. When we execute the game plan like that, it's going to be tough to beat us.”

The goal-line stand just before the half prevented the Cardinals from taking a 17-7 lead into the break was obviously a huge moment in the game. But the Patriots special teams were arguably the reason they won. And that goes beyond the game-winner from Folk.

The Patriots’ first touchdown was set up in large part by the 53-yard kickoff return by newcomer Donte Moncrief. The key play on the drive was a 13-yard completion to Jakobi Meyers with a 15-yard penalty tacked on against Arizona when Isaiah Simmons was tagged for lowering his helmet to initiate contact.

Overreactions from Pats' win over Cardinals

White scored on a fourth-and-2 pitch from the Cardinals 7 to cap the drive.

Moncrief said he hadn’t returned kicks since his rookie year with the Colts in 2014.

“The special teams coach (Cam Achord) asked me, ‘How do you feel about doing returns?’ I'm like, ‘If you need me to do it, I'll do it. I’ll do whatever to help this team,’" said Moncrief. “He gave me a chance during the week and he liked what he saw, so he stuck with it.

“We had the right return on and Jak [Jakob Johnson] and Gunner [Olszewski] made two great blocks. So, I just followed them and I saw the hole,” Moncrief explained. "I hit the crease. I remember coach telling me early on in a week, he was like, ‘There’s going to be a hole, you’ve just got to hit it.’ I just put my trust in what he told me, and when I did it, it worked.”

The other big return came from Olszewski, who took a 34-yard punt from Andy Lee from the Patriots 18 all the way back. The 82-yard return was reduced by a peelback block thrown by Anfernee Jennings. Even though he was squared up with the Cardinals defender in pursuit, the officials enforced the part of the rule that says a player can’t be facing or parallel to his own end zone when delivering the block. The Patriots still got a Folk field goal out of it.

Meanwhile, Jake Bailey keeps having highlight moments. He had three punts, one of which was downed at the Cardinals 3.