If anyone can appreciate someone doing their job, it's Belichick, who's preached that mantra in New England for two decades.

Considering that's now in Edelman's job description, he might. In fact, the New England Patriots head coach apparently gave Edelman permission to do so.

After retiring from the NFL in April, Edelman joined the "Inside The NFL" crew on Paramount+ this season to launch his second career as a TV analyst.

Considering Belichick's (mostly) frosty relationship with the media, Edelman was a little nervous about telling his former boss he was joining the dark side. During a recent appearance on Barstool Sports' "Pardon My Take" podcast, the former Patriots wide receiver explained how he finally broke the news to Belichick.

"So, I retired this offseason, and I haven’t seen him. And I end up going to some little shindig, and he was there," Edelman said of Belichick. "And it’s been publicized that I was doing ‘Inside The NFL’ for like five months. And so he looks at me and he goes, ‘Hey, what are you up to now?’ I’m like, ‘I’m doing Inside The NFL.’ And he looks at me and he goes, ‘Oh, you’re doing media?’ And I go, ‘Yeah, you know, it’s going to be kind of fun.’

If you're surprised that Belichick told Edelman he's OK with the ex-wideout ripping the Patriots, don't be. The head coach apparently told Rodney Harrison and Willie McGinest something similar when the former Patriots players joined the media ranks, and he's likely delivered a similar message to other Patriots-turned-media members like Tedy Bruschi and Randy Moss.

"I was just up there for the Patriots Hall of Fame [in 2019], and Belichick told me and Willie McGinest, 'Look, if you guys have to criticize me, I understand it. You have a job to do,' " Harrison recalled this summer.

If anyone can appreciate someone doing their job, it's Belichick, who's preached that mantra in New England for two decades. Even if Belichick gave him the green light, though, Edelman felt a little awkward seeing his former head coach in Week 3 after impersonating him on-air.

"I’m on the sideline before the game and coach comes up," Edelman recalled. "I’m like, ‘Hey Coach, you know I’m just kind of like messing around?’ He’s like, ‘Yeah, you’re all right.’ I’m like, aww, we’re good, we’re gold.

You may not want to cross that line, Julian. 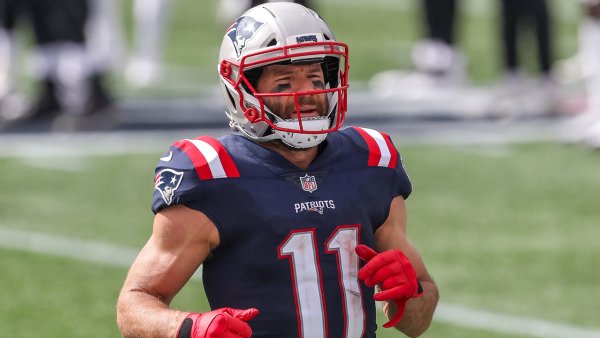 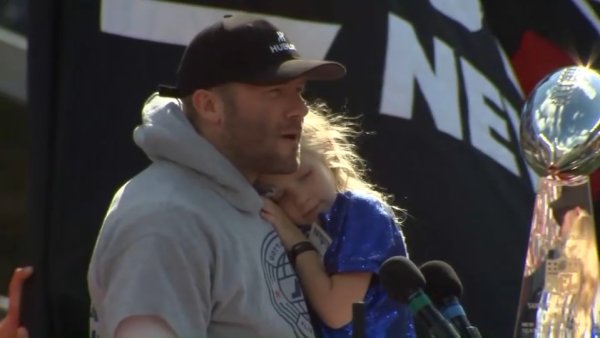