The free agent right-hander agreed to a one-year, $7 million contract on Saturday, bringing an experienced arm to the back of the rotation

The Red Sox offseason Value Tour has made its first stop -- Michael Wacha.

The free agent right-hander agreed to a one-year, $7 million contract on Saturday, bringing an experienced arm to the back of the rotation after a middling season in Tampa that ended with some promise. 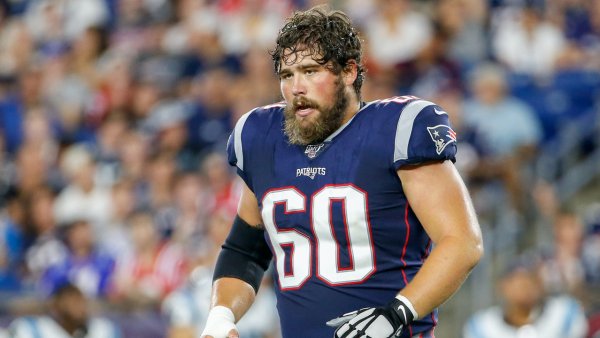 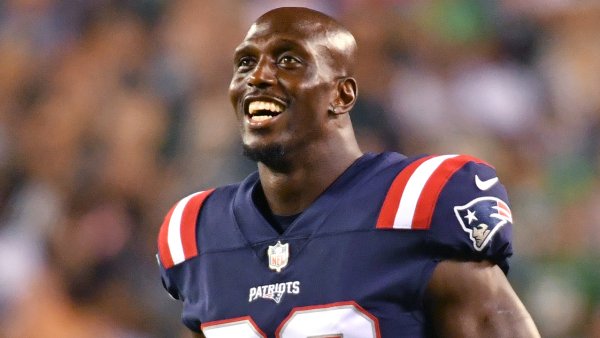 Will Devin McCourty Retire? Patriots Safety Opens Up About Future

The Red Sox, who thus far have proven unwilling to engage with top-tier free agents, instead made an acquisition that should feel familiar to anyone paying attention since Chaim Bloom's arrival as chief baseball officer.

The 30-year-old Wacha posted pedestrian numbers last year, going 3-5 with a 5.05 ERA. But he overhauled his repertoire late in the season, ditching in ineffective cutter for a curveball that created more separation from his 94 mph fastball. He posted a 3.20 ERA over his final eight appearances while holding opponents to a .193 average.

"I felt like it kept hitters more off balance, and it ended up being a pitch where people would either take it and it's still strike for them or it'd be weak contact and then it helps that fastball play up," Wacha said on a Zoom call Saturday. "And so towards the end of the year I ended up throwing that more, mixing that in more, and started to have some more success."

For someone who didn't turn 30 until July, Wacha has been around a long time. He rose to prominence as a 21-year-old rookie in 2013, joining the Cardinals rotation in September and then showing tremendous poise while winning his first four playoff starts that October, including Game 2 of the World Series vs. the Red Sox.

By that point, Wacha had already been named NLCS MVP while looking like St. Louis's present and future ace, but the Red Sox roughed him up in the clinching Game 6, and Wacha's promise soon gave way to disappointment.

He now arrives in Boston as a candidate to claim a spot at the back of the rotation or possibly swing between starting and relieving. He's a relatively cheap, short-term depth option for a club that will continue pursuing arms to slot behind right-hander Nathan Eovaldi and left-hander Chris Sale.

Manager Alex Cora and pitching coach Dave Bush will decide Wacha's ultimate role, though they let him know they respected his late-season transformation and willingness to address his problems.

"I played against them a lot this this past year being in the same division and just looking over there, you could see how much fun they're having and you could see the chemistry and the vibe that they had going and that was that was very attractive to me," Wacha said.

"After talking with Cora and Bushy, it was almost a no-brainer. These guys know what they're doing and they really have their players' backs. They want them to go out there and be the best versions of themselves and play with that confidence that you want to exude out there."

Wacha's last appearance of the season is one he'd like to forget. Summoned to keep Game 2 of the ALDS close after the Rays had blown a 5-2 lead, he instead allowed six runs in 2.2 innings, the big blow a two-run homer to Rafael Devers that blew open a 9-6 game.

He watched from the bench while the Red Sox closed out the series in a raucous Fenway Park, and the environment stuck with him.

"I'll tell you what, some of the most electric atmospheres I've ever pitched in was at Fenway Park," Wacha said. "You mentioned the 2013 World Series where it was bananas out there. It was 30,000- 40,000 guys that are just screaming at the top of their lungs and creating that atmosphere that you love playing in. And then this past playoffs, this past season, was another crazy atmosphere.

"And as a player, that's what you want. You want to play in front of a bunch of fans that better support you, that show up and that want you to win and have your back. And so that was another huge decision and the decision was playing in front of such a storied franchise and this fanbase that loves their team so much.

"So it's always been fun going Fenway Park and playing against them some, but I think it's going to be a lot more fun whenever they're cheering you on and they're on my side."