The New England Patriots' rookie quarterback is acting like he's been there before.

Mac Jones is acting like he's been there before.

The New England Patriots' rookie quarterback tallied the first touchdown pass of his career during the second quarter of Sunday's opener vs. the Miami Dolphins. In a moment Jones certainly won't forget, the 2021 first-round draft pick found Nelson Agholor for the seven-yard TD.

It's customary for the QB to get the ball from their first career TD milestone, but Jones wanted no part of celebrating the individual achievement. He simply would not accept the ball from his wide receiver Jakobi Meyers in what made for a pretty great moment.

The Alabama product already is looking like a veteran.

The Patiots and Dolphins entered the half tied at 10. 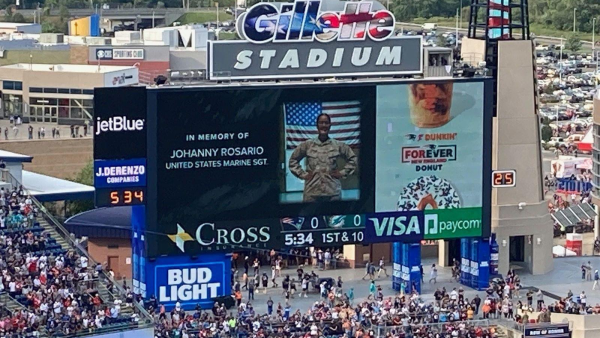 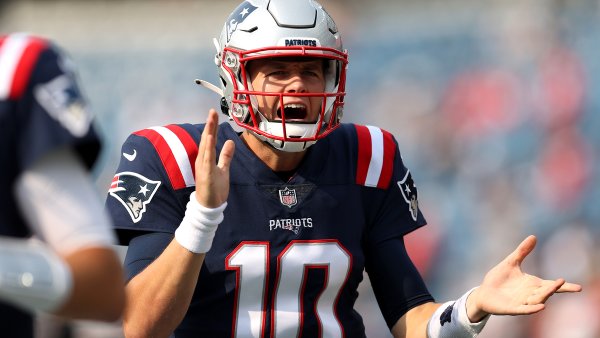