Red Sox Shut Andrew Benintendi Down for Rest of 2020 Season

The outfielder, now on the 45-day injured list, collected just four hits in 39 at-bats this season

Back in July, when the Red Sox were getting ready for the truncated 2020 season, John Tomase wrote a column for NBC Sports Boston with the following title: "It's time for Andrew Benintendi to start playing like a star for Red Sox."

After all, the 26-year-old was just three years removed from finishing second to Aaron Judge in the AL Rookie of the Year voting, he was swinging a hot bat in spring training 2.0, and even though he was coming off a subpar 2019, he seemed to have the right attitude, saying "I've just got to learn to bounce back. It's a new year. What's in the past is in the past and I'm just looking forward." 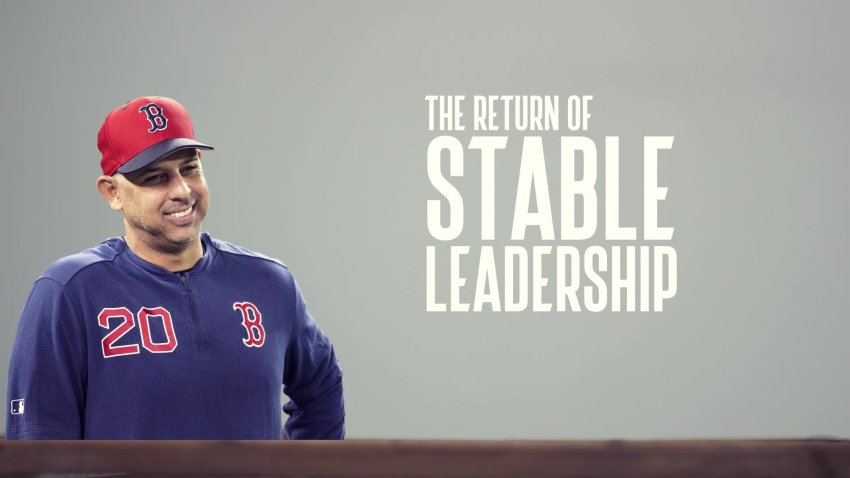 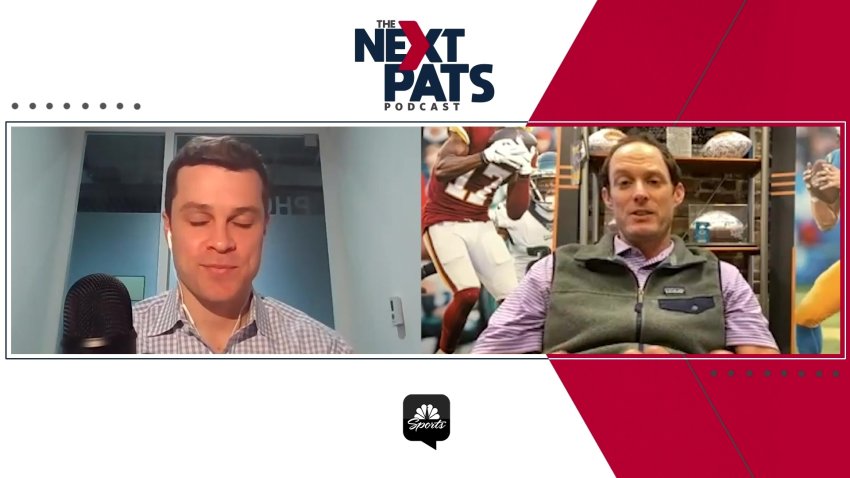 Is Mac Jones the Best Option for the Next Patriots QB?

Well, Benintendi won't be looking forward to any more games this year, as the Red Sox officially shut him down for the season Tuesday by placing him on the 45-day injured list.

It caps an absolute nightmare of a season for the Red Sox outfielder, who was originally placed on the injured list on August 12 thanks to a right rib cage strain.

Benintendi finishes the season with a .103 batting average, with just four hits in 39 at bats. Though Benintendi walked 11 times in 52 plate appearances, he only managed one extra-base hit (a double) and struck out in almost one-third of his plate appearances (17).

"Benny understood. He didn't really want to push things past where he could re-injure himself," said manager Ron Roenicke. "In everybody's opinion we thought this was the best way to do it. Chaim, (trainer) Brad (Pearson), myself and Benny. There's really not a reason to force him to get back to the end of the year knowing if you're pushing him that you can cause something else to happen."

Benintendi is under contract through the end of the 2021 season, and then he still has one more season of arbitration eligibility after that.

Hopefully for both the Red Sox and Benintendi, the miserable 2020 season can be quickly forgotten with a fresh start next spring.