The AFC playoff race just got tighter, so it'd be helpful if an expert could sort out who still has a shot. 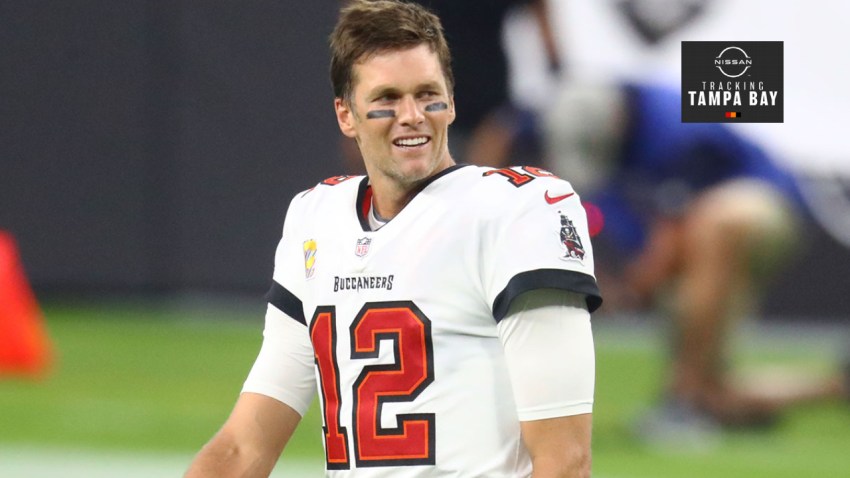 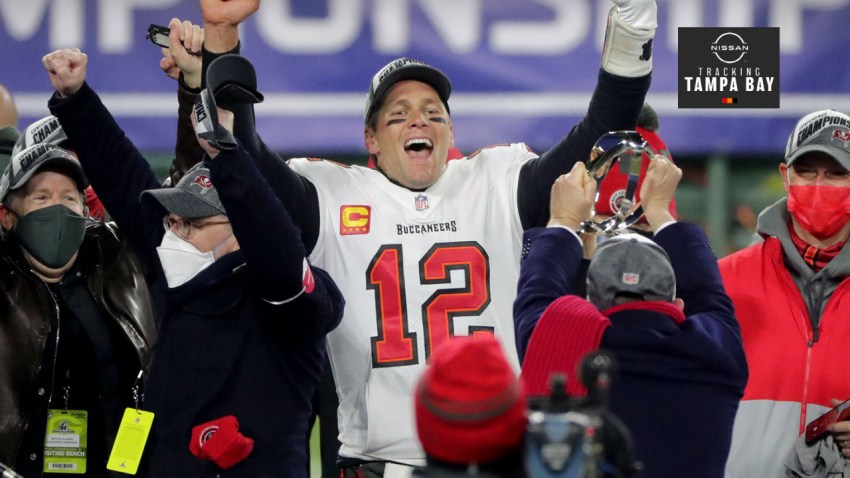 The MSNBC National Political Correspondent traded in his trusty touchscreen election map for an NFL playoff picture graphic during halftime of NBC's "Sunday Night Football" to put a percentage on every contender's chances of making the playoffs.

The 6-6 New England Patriots are among those contenders -- and they jumped from 15% to 21% on Kornacki's big board after demolishing the Los Angeles Chargers 45-0 on Sunday.

The Patriots trail both the Las Vegas Raiders (who won on a miracle over the hapless New York Jets) and the Baltimore Ravens in their quest for the final AFC Wild Card spot, currently occupied by the 8-4 Indianapolis Colts.

New England will need plenty of help to extend its postseason streak to 12 seasons: Either the Colts or Miami Dolphins would need to lose at least two games, while the Patriots would need to win out or win three of their last four against the Los Angeles Rams, Miami Dolphins, Buffalo Bills and New York Jets.

Bill Belichick's club is still on Kornacki's board, however, which means it still has a shot.