During the MLB All-Star festivities in Denver, Bogaerts greeted the No. 4 overall pick with a hug and some words of wisdom. 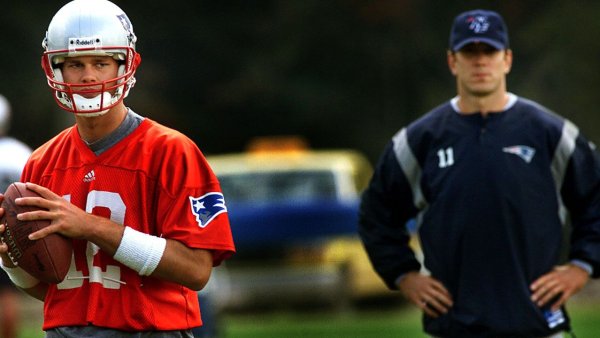 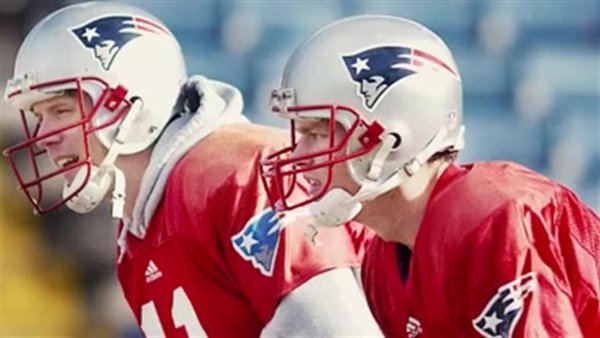 "Nice to meet you dude, it's an honor," Mayer told Bogaerts.

Mayer was expected by many to be drafted by the Pittsburgh Pirates with the No. 1 overall pick. Instead, Pittsburgh opted for Louisville catcher Henry Davis and Mayer landed in Boston's lap at No. 4.

The future certainly looks bright for the middle of the Red Sox infield. If Mayer can learn a thing or two from Bogaerts, who will play in his third All-Star Game on Tuesday, he'll be on the right track to following in his footsteps.