Who Are the Top 15 Players on Patriots' Draft Board?

Just over a week from now, the chess match begins. 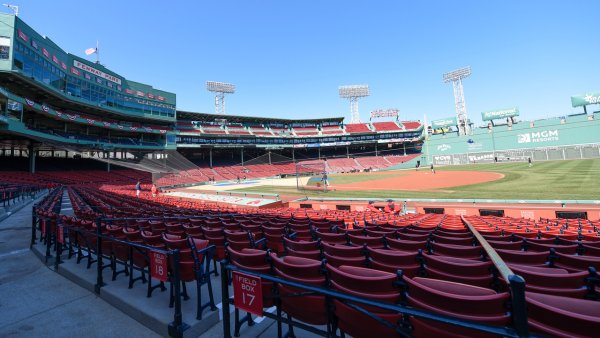 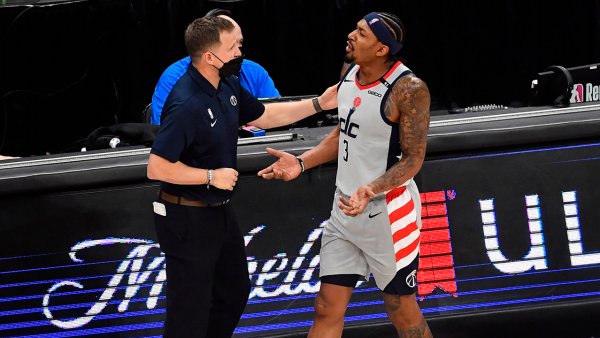 The first round of the 2021 NFL Draft kicks off Thursday, April 29, and the New England Patriots own the No. 15 pick, their highest selection since 2008.

That means New England will have the chance to land one of the top players on its draft board. But what does that draft board look like?

On a new Patriots Talk Podcast, Patriots Insiders Tom E. Curran and Phil Perry explained how most teams organize their boards based on tiers, starting with group "1A" -- the cream of the crop -- and group "1B," which consists of elite players just below that can't-miss group.

Patriots Talk Podcast: A deep dive into Bill Belichick's draft strategy | Listen & Subscribe | Watch on YouTubeCurran and Perry also have a sense of the best prospects in this year's draft and the Patriots' most acute needs. So, they hashed out what New England's "1A" and "1B" groups could look like to come up with 15 total names.

Here's what they came up with. (Note: Players within groups are listed in no particular order other than position.)

Here's a hypothetical list of the top 15 players on the Patriots' draft board.

This list isn't set in stone, of course. Curran was skeptical that the Patriots would have 166-pound Alabama wide receiver DeVonta Smith in their top 15 -- "All the years I've talked to (Bill) Belichick, any time I've mentioned someone who's skinny, he kind of wrinkles his nose" -- while Perry noted Penn State linebacker Micah Parsons could be a top-15 candidate.

But Curran pointed out that if this is New England's top 15, there's a very good chance that at least one of these players will be available at the No. 15 pick.

Curran: Inside Belichick's methodical approach to the NFL Draft

"Here's what's important to realize: When we talk about this top 15, there's probably only a handful of teams in the NFL who are going to have for them, the same 15 that we just rattled off," Curran said.  " ... So this notion of the 15 and then we can go home and the draft's over is cuckoo.

In short, it boils down to how the Patriots' top 15 compares to those of other NFL teams. If Belichick wants a top quarterback like Justin Fields, Mac Jones or Trey Lance but believes none of the three will be available at No. 15, then he'd have to trade up.

Curran and Perry got into plenty of fascinating draft strategy on the Patriots Talk Podcast, which you find on the NBC Sports Boston Podcast Network or watch on YouTube below: