It's impossible to take away everything Brady did for the New England Patriots over the course of his 20 years with the team, but his recent antics in Tampa have left Pats fans with a sour taste in their mouths. For instance, Brady recently texted his throwing coach Tom House "football is fun again" when Rob Gronkowski left the Patriots to join his QB on the Bucs. 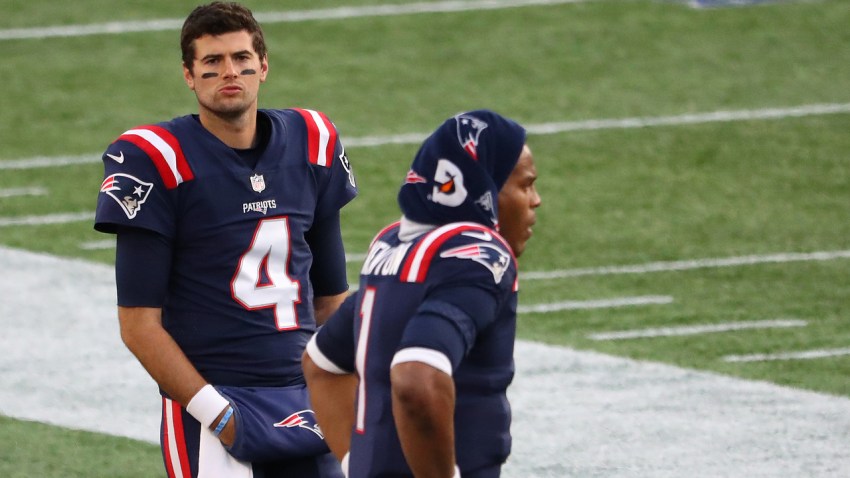 Here's What Cam Newton Told Himself After Being Benched Sunday 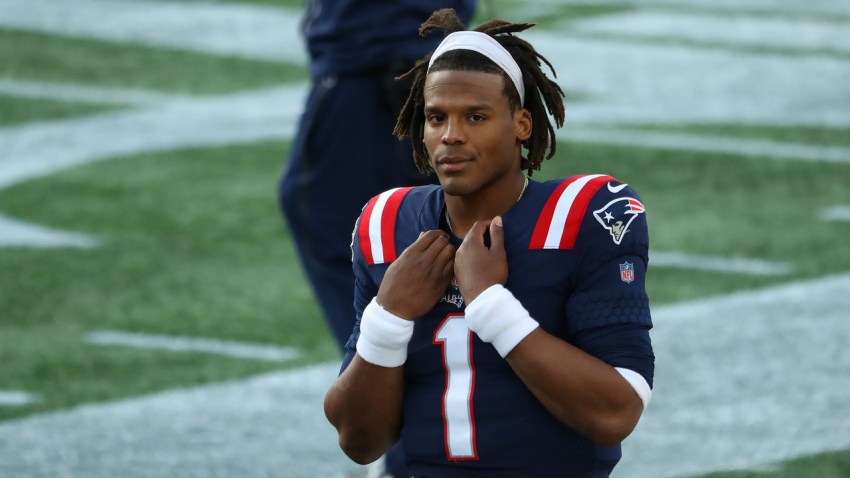 Will this eventually get to the point to where Brady is considered a villain around these parts? Tom Giles and Michael Holley discussed in our "Boston Sports Tonight quick take."

"Maybe it's a shot at Bill Belichick and the Patriots and the way things kind of went over the last few years," Giles said about Brady's "football is fun again" remark. "But at some point you have to wonder, despite everything Tom Brady did for the Patriots, are people going to start to get sick of him talking about how much fun he's having down in Tampa?

"It's almost like the ex-girlfriend being like, 'look at how much fun I'm having in this new relationship.' Right?"

"Let's just use the ex-girlfriend analogy," Holley replied. "If she gave me six beautiful babies and my life is better because of those six babies, she can say whatever she wants.

"Did you even suggest people would look at Tom Brady as a villain? How many parades have we been to in this town since 2000? Twelve parades, right? And half of those are because Tom Brady was involved. Yes, he probably got his feelings hurt because he wasn't asked to come back. He got kicked out of the club by Bill Belichick. They didn't offer him a contract, he's upset about it. So now he's going to go someplace where he was recruited and they want him, and they guaranteed his salary. That's why he's talking like this.

Whichever way you look at it, Brady starting a new chapter with the Buccaneers will take a long time to get used to. But the 42-year-old does have six great reasons why fans should keep from throwing the "villain" label on him when all is said and done.