Japanese veteran Noriaki Kasai, who is competing in his record eighth Olympics, was 20th, while Kevin Bickner of the United States qualified 25th

Andreas Wellinger will take his strong form into the final of the men's normal hill ski jumping at the Pyeongchang Olympics.

The 22-year-old German, who already qualified because he was among the top 10-ranked jumpers on the normal hill going into the event, beat defending Olympic champion Kamil Stoch of Poland, who finished second in Thursday's qualifying.

"I think a lot of competitors are really close, especially on the normal hill," Wellinger said. "If I am able to show my jumps, I think I can fight for the podium." 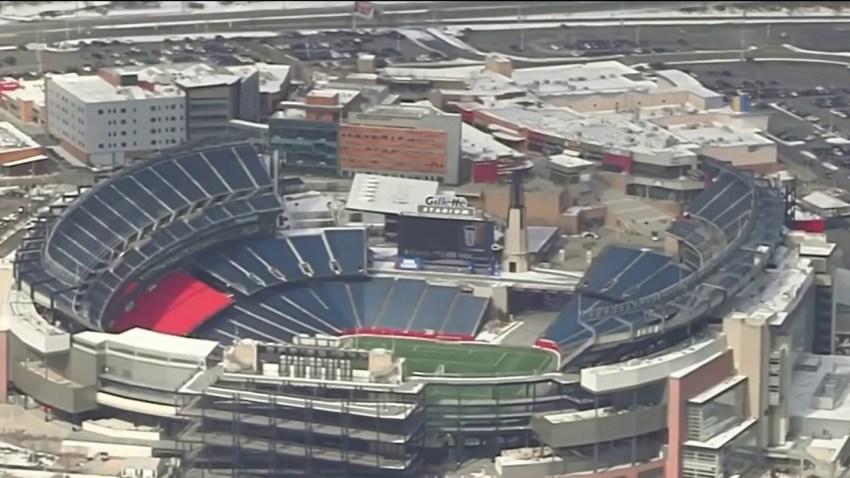 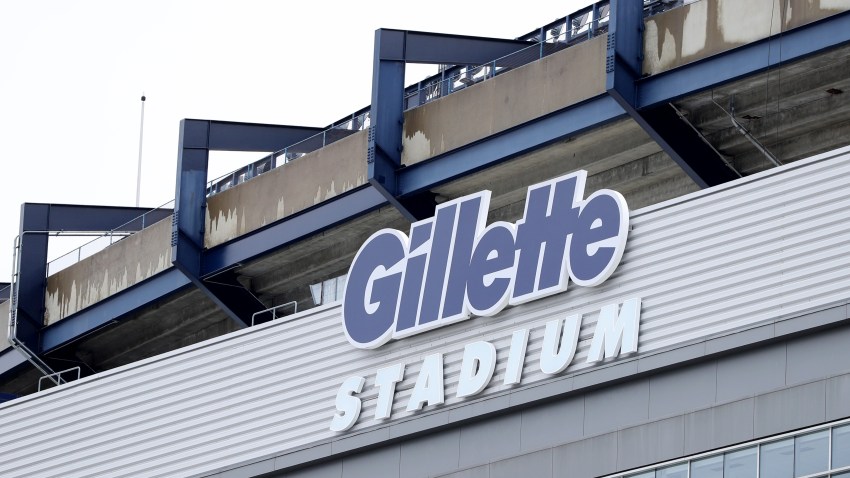 The normal hill final is on Saturday.

Wellinger is third in the overall World Cup standings this season and is among the gold medal favorites in Pyeongchang.

Dawid Kubacki of Poland, who also pre-qualified, finished third ahead of Richard Freitag of Germany.

Two-time Olympic champion Simon Ammann qualified 10th among those who had to jump for a spot Saturday.

Thursday's qualifying was held to reduce the number of jumpers to 50 for the normal hill final.

Japanese veteran Noriaki Kasai, who is competing in his record eighth Olympics, was 20th, while Kevin Bickner of the United States qualified 25th.

Sarah Hendrickson, the first woman to ever ski jump in an Olympic event, will be joined by six ski jumpers at the 2018 Olympics Winter Games in Pyeongchang.
Copyright AP - Associated Press