Patriots Fans in Buffalo Excited for Playoff Matchup Against Bills

As the Patriots get ready to take on the Bills in Saturday's bone-chilling playoff matchup, some members of Patriots Nation are already in Buffalo.

Temperatures will hover around the single digits during kickoff at Highmark Stadium Satruday night, but die-hard fans said when it is do-or-die, the weather does not matter.

"The Pats are going to win. It's going to be one heck of a game, so come down here. Buy yourself a ticket and watch Mac Jones have a game," Patriots fan Domenic Capone said.

The Pats are in Buffalo for their first playoff game since Tom Brady was quarterback, and fans are cheering them on from New England.

Many Patriots fans could be found warming up at the Anchor Bar in downtown Buffalo, which is the home of the original buffalo chicken wing. This weekend, the food comes with a side of friendly hazing.

"Normally, we love Patriots fans, but we just like to remind them that they will lose this weekend," said server and Bills fan Kylene Dunning.

With Tom Brady's exit, there is a lot of confidence on the streets of Bills Country. Banners hang outside Buffalo City Hall cheering on the AFC East champions.

"We have Josh Allen. We have Stefon Diggs. We have Devin Singletary. We got this," Bills fan Ann Julien said. 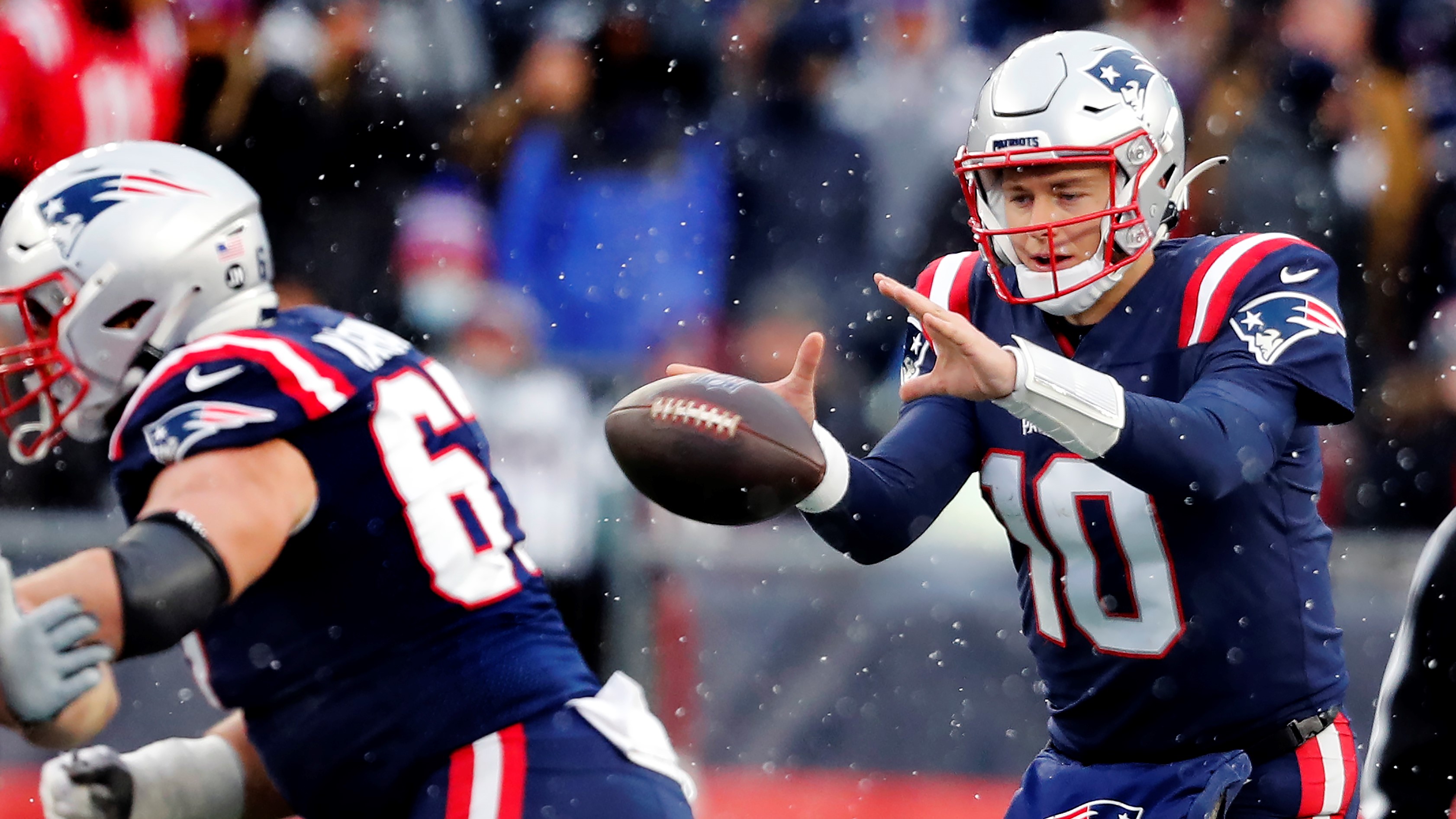 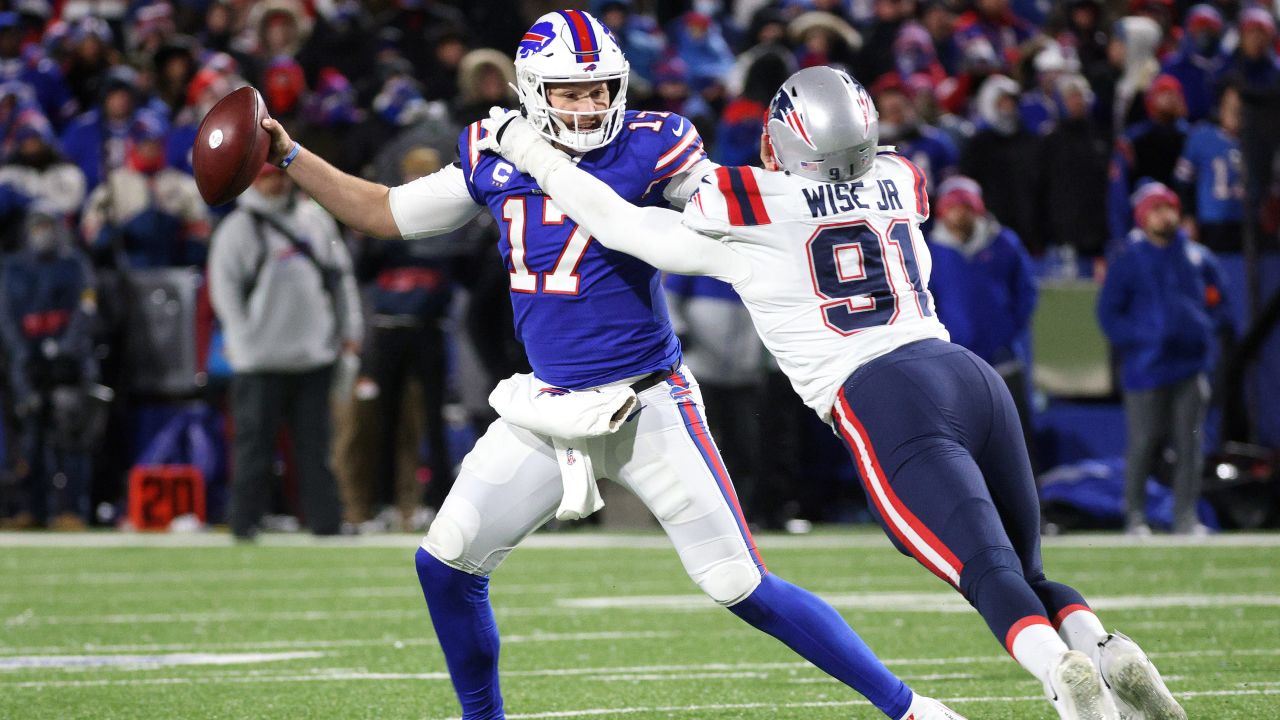 A youth hockey tournament featuring several Massachusetts teams is also happening in Buffalo this weekend. The Bay State Breakers is filled with Patriots fans from the South Shore.

"We were pumped when we realized it. Some of the kids wanted to go. We looked at tickets and they were pretty cheap, but then you look at temperatures, and I'm like, 'I'm not going to sit in 0-degree weather,'" Patriots fan Dave Desley said.

Those who are going to the game plan to dress in several layers to survive the frigid temperatures.

"I have four layers and a nice automatic hand warmer. I'll have the ski goggles on and the mask on, so it will be great," Bills fan Will McQuillen said.

The New England Patriots departed for Buffalo on Friday ahead of their highly anticipated Wild Card game against the Bills. Fans in Foxboro were looking forward to a win.

Andrew Hangartner lives in Buffalo, but has been rooting for the Patriots since he was a teenager. He said he has gotten used to all of the trolling and taunting from Bills fans.

"You take a lot of heat, but you roll with the punches," Hangartner said.

Harngartner was originally considering going to Saturday's game, but the weather changed his mind.

"I am hoping Mac Jones is the greatest cold-weather quarterback ever, but I think it's going to impact both teams negatively," Hangartner said. "We'll see."